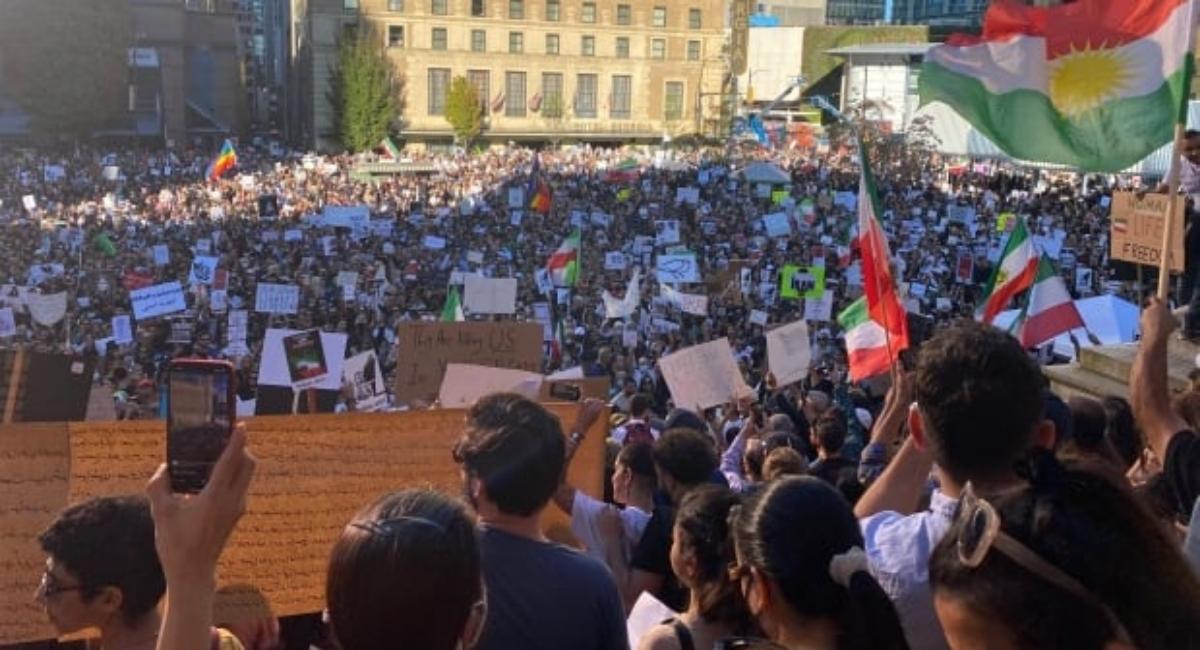 After an investigation revealed that several staff members at an animal shelter in Sugar Land, Texas, inappropriately put scores of animals to death, officials there dismissed them last week.

Furthermore, the Texas city of Sugar Land made the firings public in a statement on Friday after discovering that Sugar Land’s Animal Services shelter had killed at least 38 dogs and cats inadvertently. In response to the “inappropriate behavior,” the city immediately fired five staff members. Additionally, the shelter’s manager resigned from his post before the city fired him. 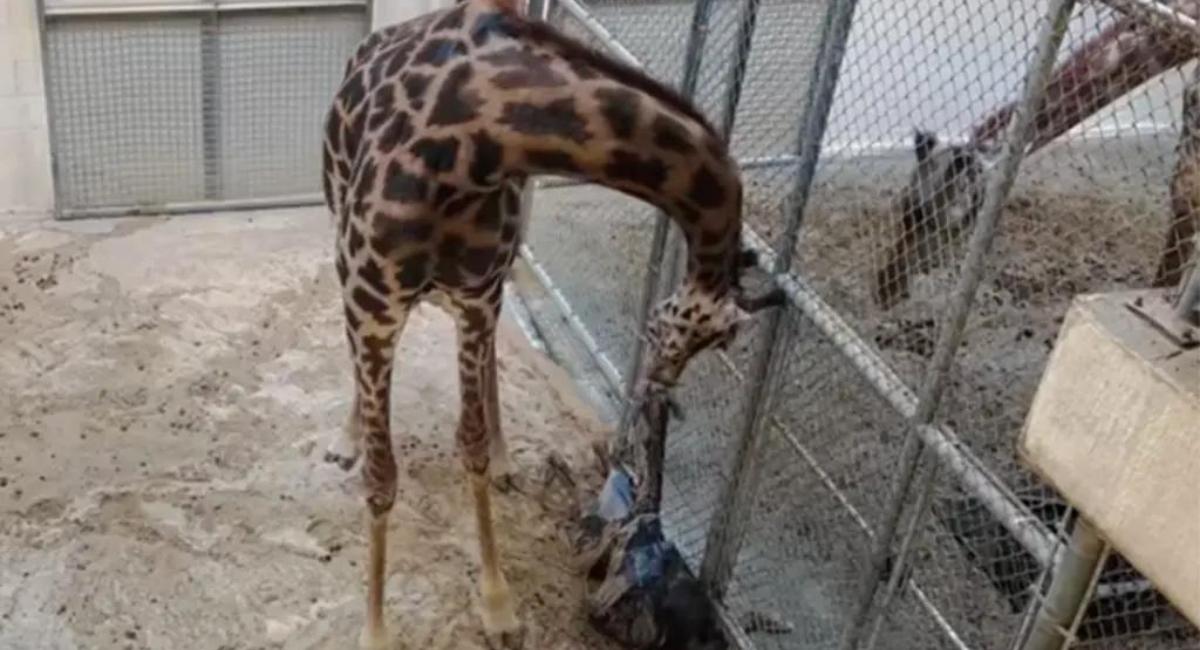 Moreover, the terminated workers allegedly stated that the slain animals “had a medical diagnosis” or were acting violently. Investigations, however, showed that the workers put the cats and dogs to sleep without the necessary veterinary examinations or supervision. According to Sugar Land officials, a licensed behaviorist must also decide if hostile animals should be put to death.

Therefore, officials from Sugar Land concluded that the workers deliberately disobeyed verbal instructions and protocol to put the animals to sleep. 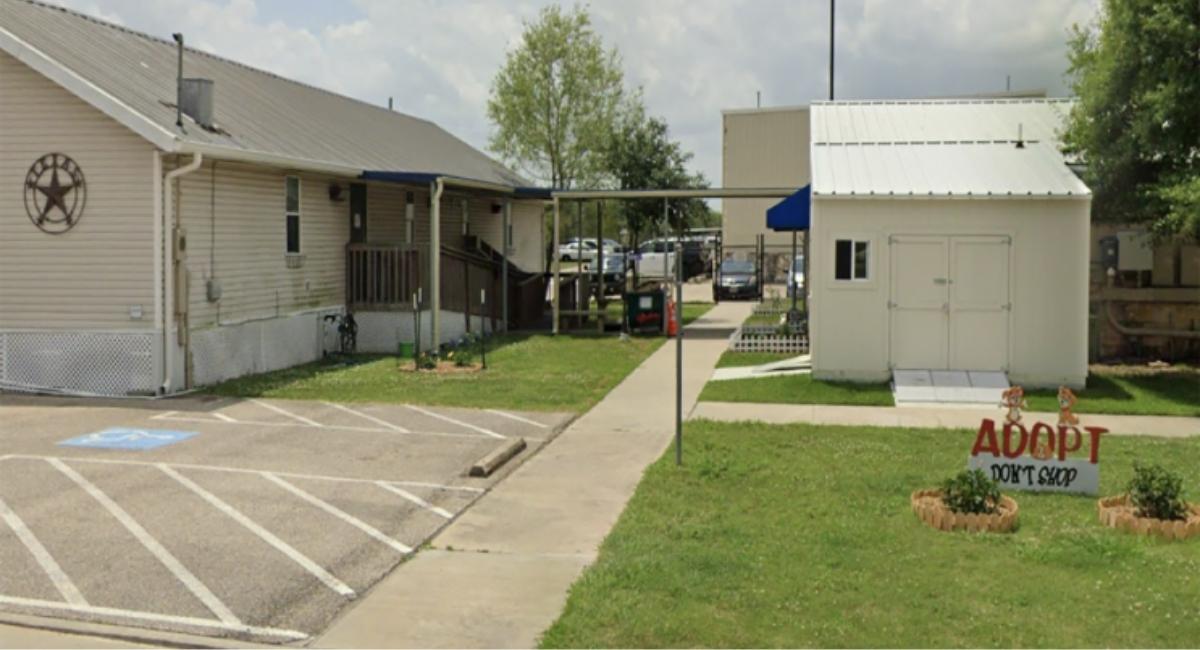 On the other hand, in light of the upsetting disclosures, officials from the Texas city highlighted that they are attempting to earn back the public’s trust. The city stated that it “will continue to work to adopt whatever training and standards needed to ensure this never happens again.” And although it will take time to regain the public’s trust, the Sugar Land city said it would persevere. “The thorough inquiry and disciplinary actions are a beginning.”

On another note, the volunteer-run Sugar Land Animal Shelter Dogs Facebook page lamented the “sickening and sad news” as well. They claimed the unauthorized euthanasia took place “behind closed doors” and distanced themselves from the sacked personnel.

The post on the website stated, “Our objective and goal of this page is to promote our amazing dogs for adoption and bring smiles to people’s faces by exhibiting their cute and goofy personalities.”