Home » News » The CAPSTONE CubeSat from NASA Lands on the Moon 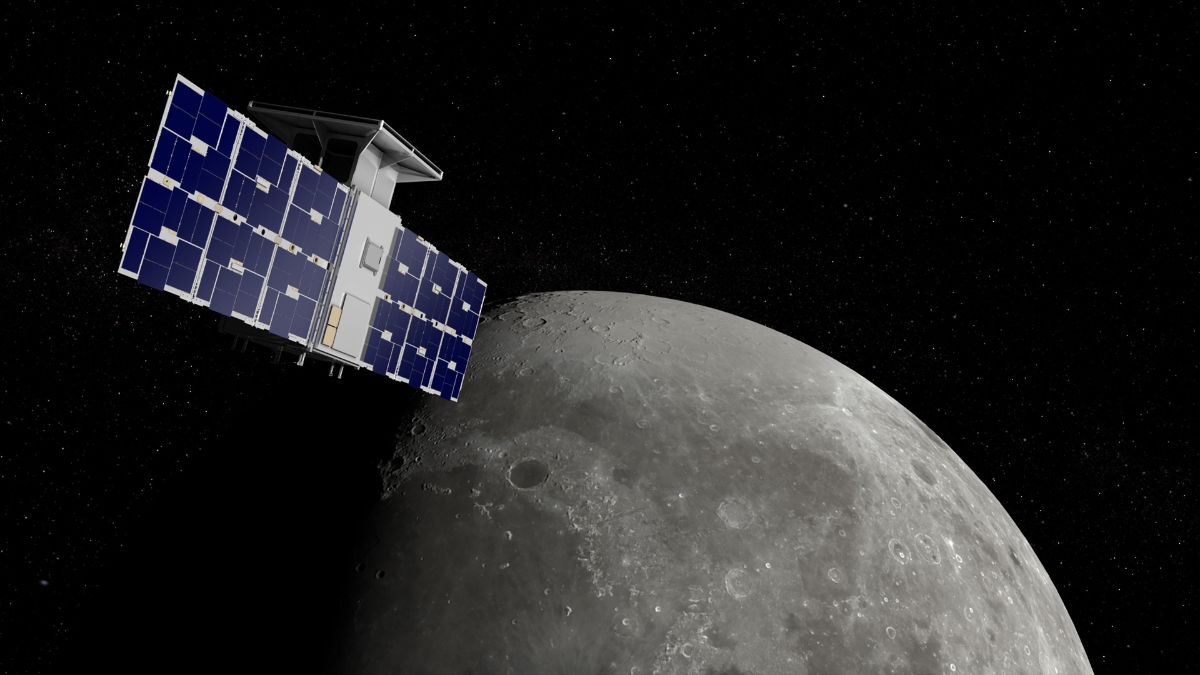 The NASA-built 25-kilogram CAPSTONE cube satellite (CubeSat) made history by becoming the first CubeSat to ever touch down on Earth’s nearest satellite, the moon.

On Sunday, Nov. 13, at 7:39 PM EST, NASA released a brief message to celebrate the occasion, noting that the engine run had successfully ended. According to Mission Space.com, CAPSTONE, which stands for “Cislunar Autonomous Positioning System Technology Operations and Navigation Experiment,” was placed into a near-rectilinear halo orbit (NRHO) around the moon through this operation. NASA’s Gateway space station will also travel along this highly elliptical path.

The launch of the first portions of Gateway, which is essential to NASA’s Artemis lunar exploration programmer, is planned for 2024. However, the organization wants to learn more about NRHOs on the moon before launching CAPSTONE.

The spacecraft, which is roughly the size of a microwave oven, will remain in orbit for at least six months to verify the orbit’s alleged stability.

Together with NASA’s Lunar Reconnaissance Orbiter, which has been circling the moon continuously since 2009, CAPSTONE will also test communication and navigation.

But according to the story on Space.com, CAPSTONE must still adjust its course around the moon before starting its mission.

Two smaller correction manoeuvres will take place this week to guarantee that the spacecraft is verified into the complex lunar orbit, according to Colorado-based Advanced Space, which owns and runs CAPSTONE as a CubeSat for NASA. This information was released late on Sunday.