Home » News » ‘The Challenge’ Season 38 on MTV. What caused the exit of Ashley Mitchell from Season 37 of reality series? 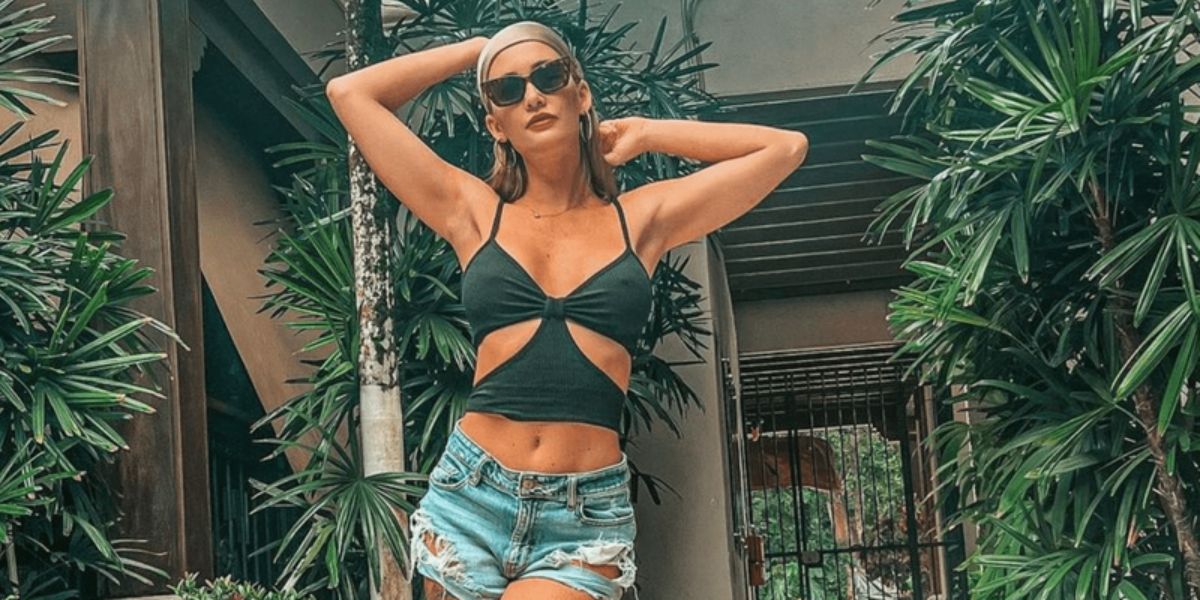 The reality competition program “The Challenge” on MTV is a spin-off of “The Real World” and “Road Rules.” Ex on the Beach, Are You the One?, and other non-MTV series are among the alumni that have been on the program.

These competitors take part in numerous tasks and competitions with one another before being eliminated. The winner of the championship and the monetary prize is the person who beats all odds.

Season 38 of “The Challenge” will soon be here. Fans are curious as to whether the upcoming season will feature any startling elements. The episode “Spies, Lies, and Allies” from Season 37 showed Ashley Mitchell getting fired from the program.

Prior to the elimination challenge, host TJ Lavin declared that Ashley was eliminated from the competition since she had broken one of the rules. Ashley’s departure, however, was not announced in advance but rather was a surprise for the audience. Discover why she left “The Challenge” by reading on.

Why did Ashley Mitchell quit ‘The Challenge’?

Ashely, a two-time champion, was noticeably absent from the “Mavericks” week episode. The “Sapphire Cell,” her victorious team, was designed to elect a player to the sidelines.

Rules are rules and I respect @mtv and TJs call. The best apology is changed behavior❤️. See you next time @challenge

Ashley’s whereabouts were eventually revealed to the other participants by host Lavin, who claimed that she had been “deactivated” from the competition for breaching a rule. The host, however, made no further comments about her appearance and continued with the show. Well, the hazy answer left competitors and fans speculating as to what regulation she infringed.

What rule did Ashley violate?

Although the show didn’t specifically address the rule Ashley broke, there are several rumors and theories online. Ashley and Josh Martinez got into a fight on the show, and as reported by Screenrant, Ashley said some “awful things” to Josh as a result. Nelson Thomas clarified this on Instagram live, according to Screenrant. However, Thomas withheld specifics of the altercation.

According to accounts, Ashley spoke out against Josh’s sexual orientation, saying that everyone knew he was gay. Josh hasn’t acknowledged or disputed any claims that he is gay, despite there being internet rumors to the contrary. One of the regulations of “The Challenge” states that the cast members are prohibited from talking negatively about one another.