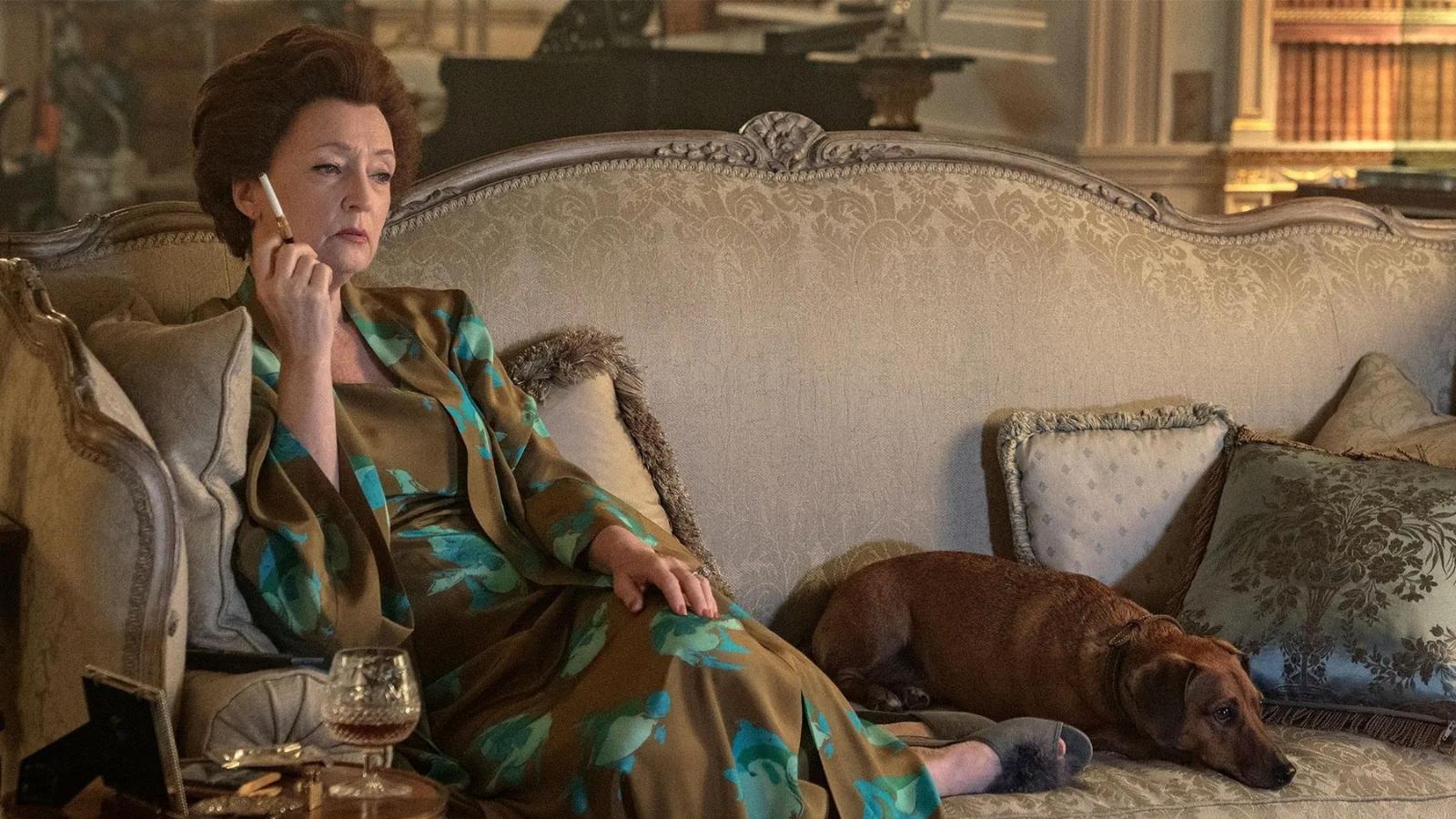 The Crown’s props nearly sparked a murder probe in real life. During Season 5’s on-location filming in February, two big trucks full of antique items were stolen from the set and some of them were even thrown in a nearby river. A very life-like mannequin body scheduled to be used in Episode 6, which features a flashback in which the Romanovs, a Russian royal family, are murdered and stabbed by Bolshevik revolutionaries, was among the objects discarded. When Queen Elizabeth II requests Boris Yelstin to give the family a decent burial, the executioners had already buried the bodies in a mass grave in the woods.

Set decorator Alison Harvey recalled the incident to Variety, saying, “I think the most amusing bit was the police were treating it as a murder inquiry because one of the dummies, the prosthetics, was floating face down in the river next to where the theft had been, so they immediately thought, ‘We’ve got a murder,’ but actually it was just a rubber body. That took a bit of time to work out.”

Production designer Martin Childs noted, “Finding the antiques was not their priority because they [thought they] had a murder to investigate.” Furthermore, Harvey claimed that when the dummy was found in the water, investigators were baffled because it resembled a real dead body so closely. “It was worth £13,000 [$15,000],” according to her. “It was absolutely identical to a naked [dead] person and was probably quite alarming for the police actually when they fished it out.”

The crew members described the robbery as a “sad moment,” but Harvey claimed that several props survived since one of the vehicles got lost while they were trying to flee.

On another note, she explained, “[It] wasn’t parked where the theft took place,” adding that they had to think outside the box to decorate the scene. “We had some pieces that we owned that we brought in, supplemented it, but whether it would have been a better set with those bits, I don’t know.”

As Childs recalled the one makeshift prop they utilized, Harvey also confirmed that “none” of the other antiques have been found. Childs said, “It was a really, really ghastly thing to happen but we made use of mirrors to help us through that because the other thing mirrors do is double up the amount of stuff you’ve got in the set.”

The Crown’s fifth season debuts on Netflix on November 9.