Home » News » The Dog Skin in Call of Duty Is ‘Plagiarised,’ Artist Claims 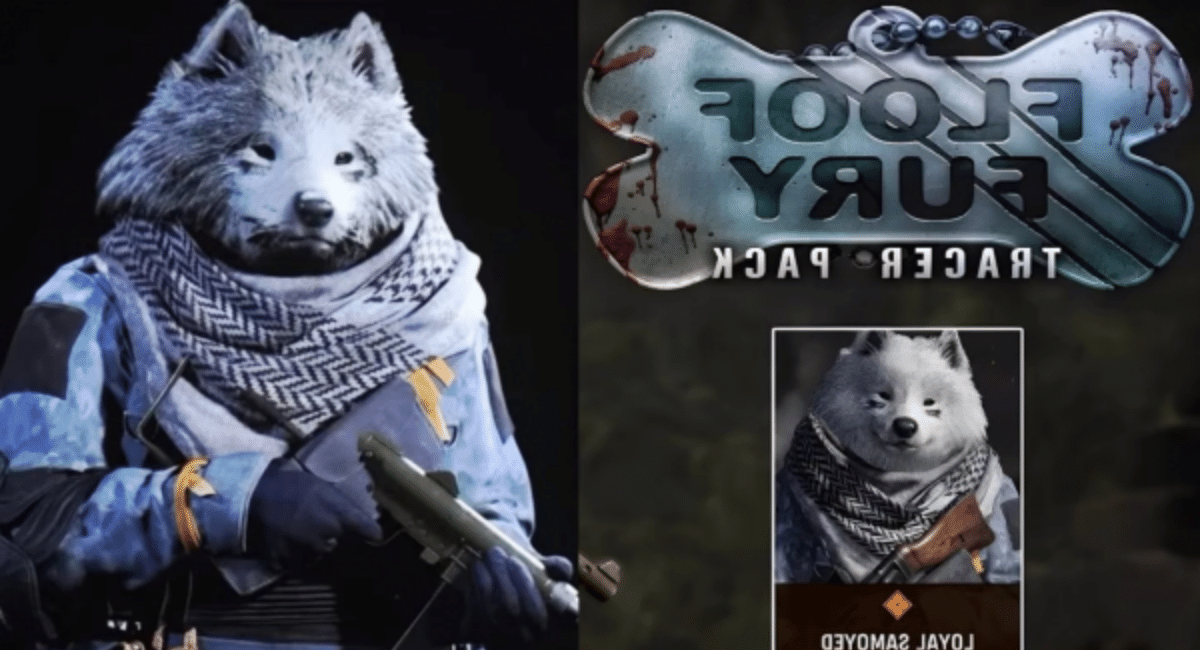 A call of duty player claims that he had no communication with Activision.

If you have played Call of Duty lately, you must also be familiar with the latest skins. There is a skin of sweet, very fluffy skin; however, this skin is being claimed to be plagiarised. This doggy skin was first seen this week in an update for Season Four of Call of Duty: Warzone. The post details some celebrity appearance from Terminator 1 and 2 that resembles a dramatically striking design used in ArtStation two years ago by Sail Lin( An Artist). Sail Lin has accused Activision Blizzard of plagiarism on Twitter. He said that they had stolen the concept from ArtStation.

Sail Lin made a statement, “Activision hasn’t contacted me. I didn’t know anything about this skin before it was announced.” Kotaku commented for Activision, “Hello everyone; I am Salien; I am the original artist from which the upcoming COD VANGUARD Samoyed skin was plagiarized.” “I only just found out at the time of the announcement that my work was plagiarized. Even though I am also a COD player, I am very disappointed to see my work being plagiarized by a big company like Activision in this way. I have reached out to Activision for an explanation and compensation, and hopefully, the situation will be settled soon. As an individual artist, I can only do so much, and I have to speak out to stop things like this from happening again.” 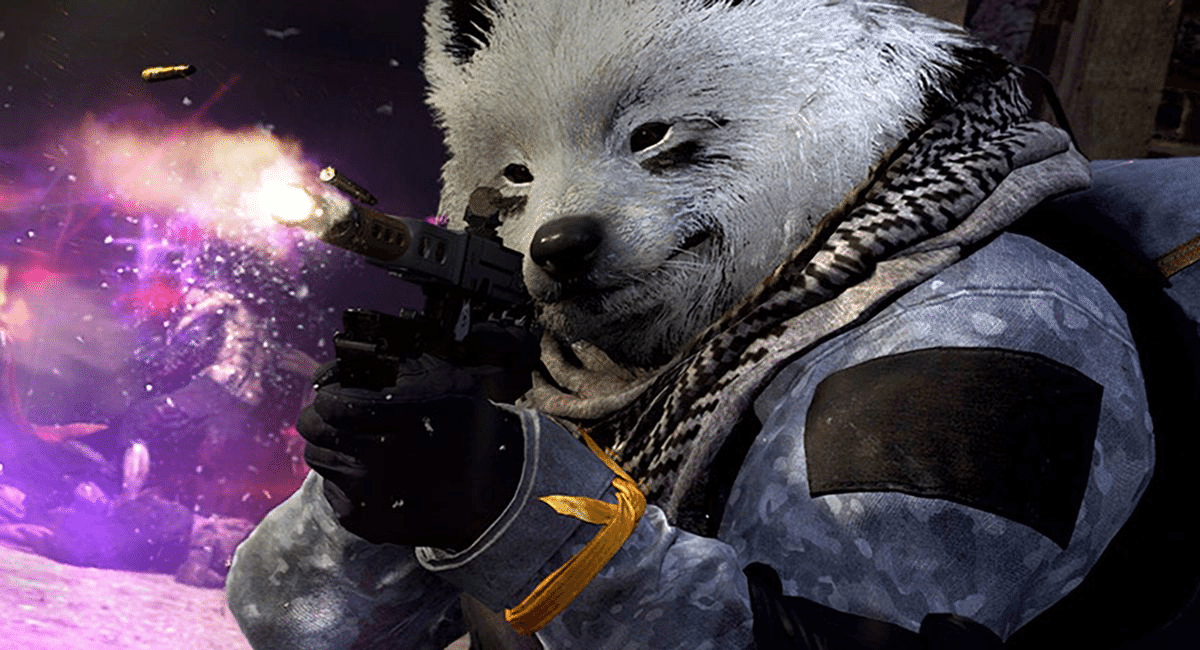 Polygon noted that the video with this skin is in question and the original post from Raven is not present outside f the Wayback Machine. However, the current version doesn’t show the fluffy boy any longer. Only Arnold Schwarzenegger pointing a gun off in the distance is visible. Samoyed Medical, On Sail Lin’s ArtStation page, is a series of anthropomorphized animals dressed in military hardware with the title “The Monster Army.”