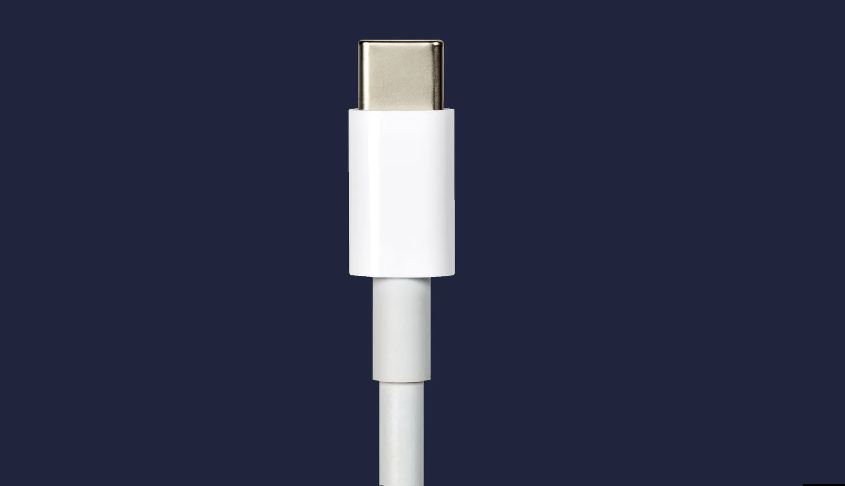 The European Union finally reached an agreement on June 7 with the Council regarding universal USB-C charging after ten years. Consequently, the EU policy states that iPhones and other phones must have USB-C charging by Fall 2024. Additionally, it extends to other consumer electronics using wired charging like digital cameras, tablets, and laptops (later).

Previously, back in September, the European Commission had revealed intentions to enact a law-making USB-C charging a universal requirement. And after that, the EU Parliament and Council have to approve and agree to the terms of this requirement formally. The policy will also apply to handheld video game consoles, e-readers, earbuds, headphones, and headsets. In short, any product that’s “rechargeable via a wired cable will have to be equipped with a USB Type-C port.” In addition, the EU Parliament said that this will regardless of the products’ manufacturer in the announcement.

Furthermore, the announcement revealed that even laptops would have to follow this policy within 40 months of its effect. The new EU policy for universal USB-C ports will also standardize fast-charging speeds. Hence, customers will find that their devices will charge at the same rate across compatible chargers.

Moreover, the EU Parliament noted that the policy would offer customers more details and choices and reduce e-waste. For instance, the information provided with new devices’ charging capabilities will help them determine whether their existing chargers are compatible. Thus, they’ll have a choice whether to buy a new gadget with or without a charger. In turn, the policy will increase the re-use of chargers. Hence, along with saving up to 250 million euros a year, customers will help reduce e-waste annually.

iPhones getting a USB-C port

The policy makes things difficult for iPhones, the last remaining gadgets without a USB-C charging port. Apple already expressed its displeasure with the EU’s announcement in September. “We remain concerned that strict regulation mandating just one connector type stifles innovation rather than encouraging it. It will, in turn, harm consumers in Europe and around the world,” said the Cupertino tech giant.

But, the European commissioner for the Internal Market, Thierry Breton, noted that Apple could continue with the Lightning plug under the legislation. However, the company also needs to include a USB-C port in its devices. So, the question is, how will Apple deal with the policy now. Interestingly, there were reports in May that the company is testing USB-C iPhones for 2023, which seems like a costly and complex move. Plus, wireless charging does not offer sufficient power and data. In any case, if iPhones do include a USB-C charging port, what will happen to all those Lightning-based wires, adapters, and chargers. They will be rendered useless, especially for old iPhone owners. So, what will Apple do? Let’s see.