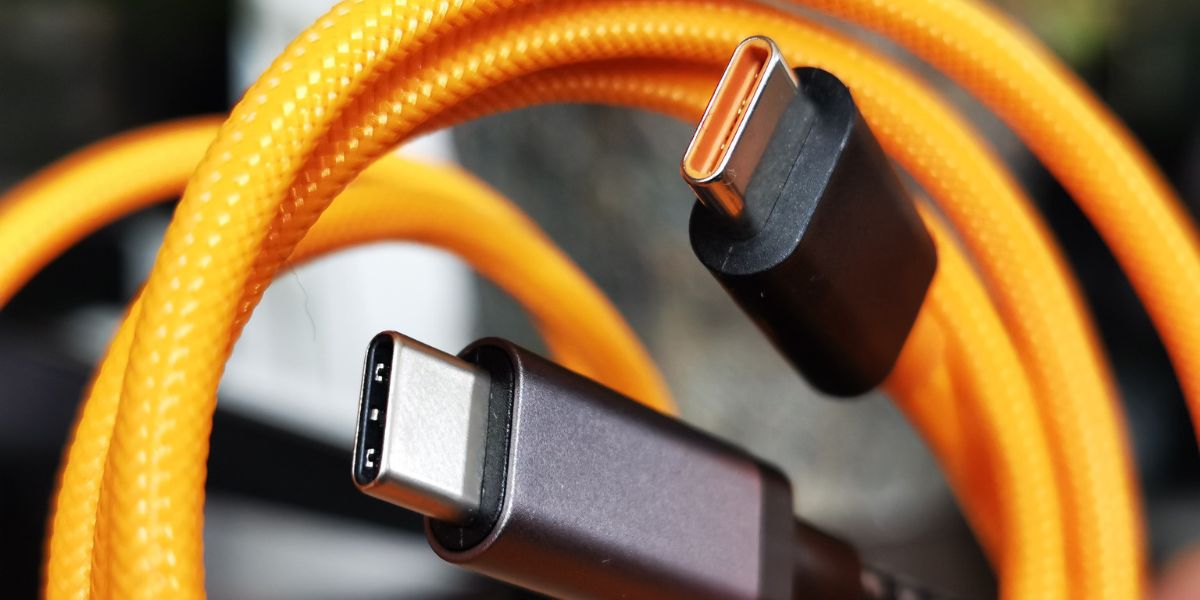 This means that the USB 4 version 2.0 would deliver twice the data performance speed compared to current USB Type-C cables and connectors that we mainly use today, as per the technology manufacturer’s information. In addition, the new technology, that’s about to launch by the end of 2022, is estimated to provide enhanced connectivity and data transfer speeds. So you won’t have to spend bucks on new cables to avail the latest version’s performance. 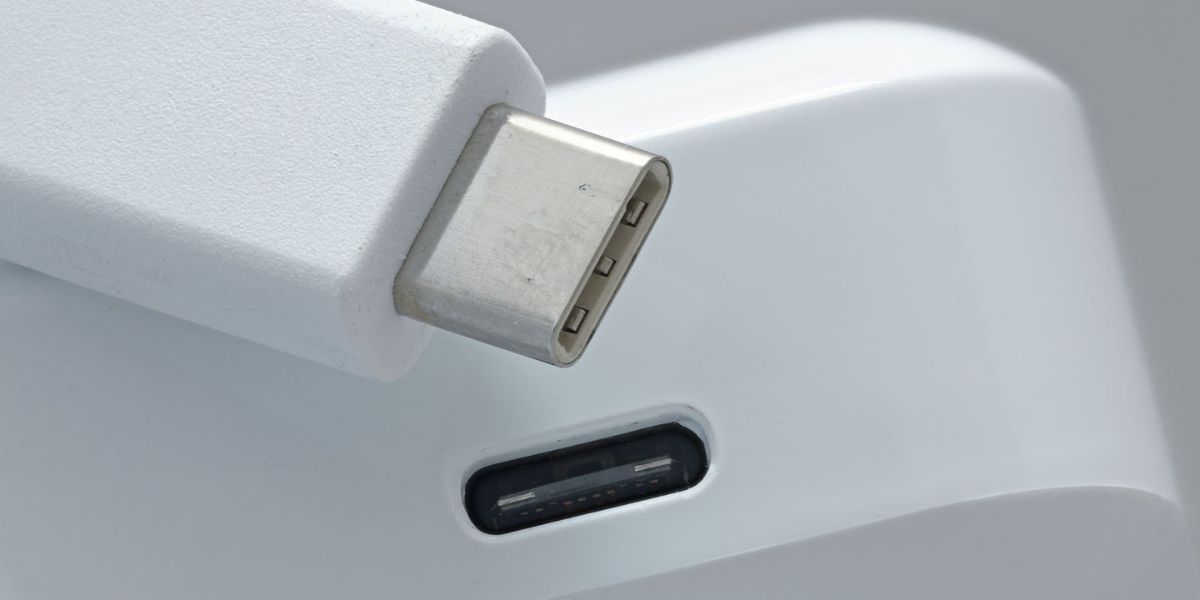 The technology makes USB 4 Version 2.0 one of the market’s highest-performing connectivity standards. Its speed overcomes the speeds of all current USB Thunderbolt standards, along with the 40 Gbps speed limit of Thunderbolt 4, similar to USB4.

While explaining the new technology, the USB Promoter Group said that the new physical layer architecture allows up to 80GBps operation and is used to bring the ground-breaking USB technology advances of the industry body. So, version 2.0 uses the existing 40 Gbps passive cables of USB4 Type-C and puts on newly-defined 80Gbps USB Type-C active cables to reach 80 Gbps bandwidth. So if you buy a 40GBps cable today, it can deliver double speeds without extra effort.

Moreover, the new USB4 version includes updates to its display functions. With a bandwidth boost of over 20Gbps for USB 3.2 data tunneling, it uses alt modes like DisplayPort mode. USB4 updated version 2.0 features the latest versions of the DisplayPort standard and PCIe specifications. The enhanced data tunneling will enable using the best possible bandwidth. 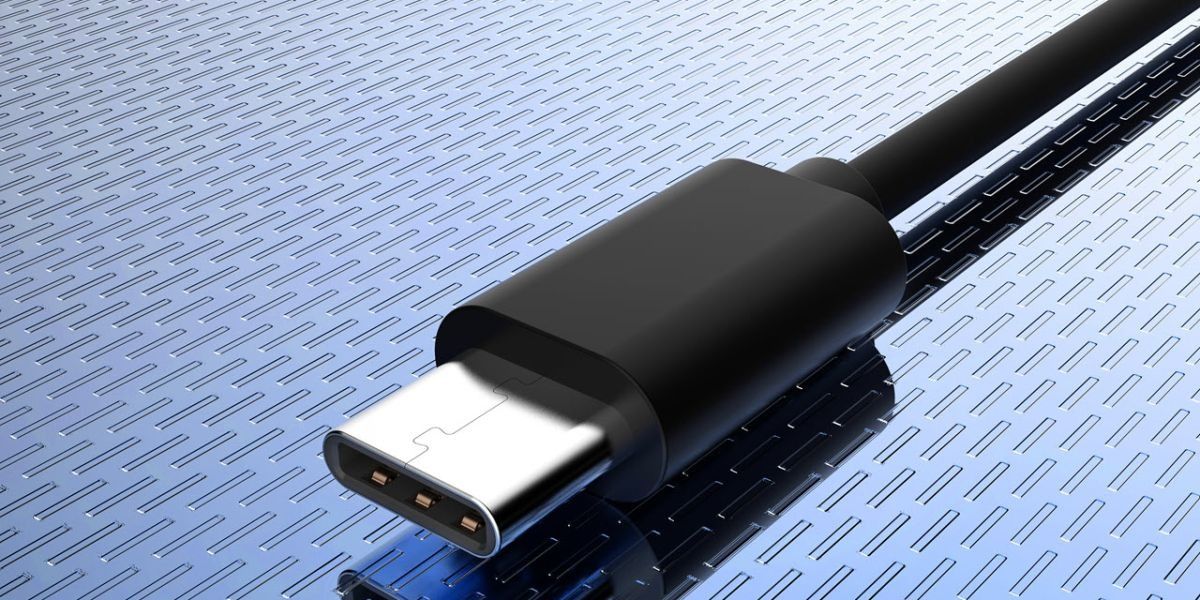 As per the USB Promoter Group, the making of Version 2.0 aims to benefit users using various devices via a single USB port that includes high-performance displays, docks, etc. However, the 80 Gbps of bandwidth will be highly significant for regular laptop users having a large setup of DisplayPort monitors, USB drives, Ethernet, etc., ensuring no imitations to the bandwidth functioning between the host system and all other connected devices.