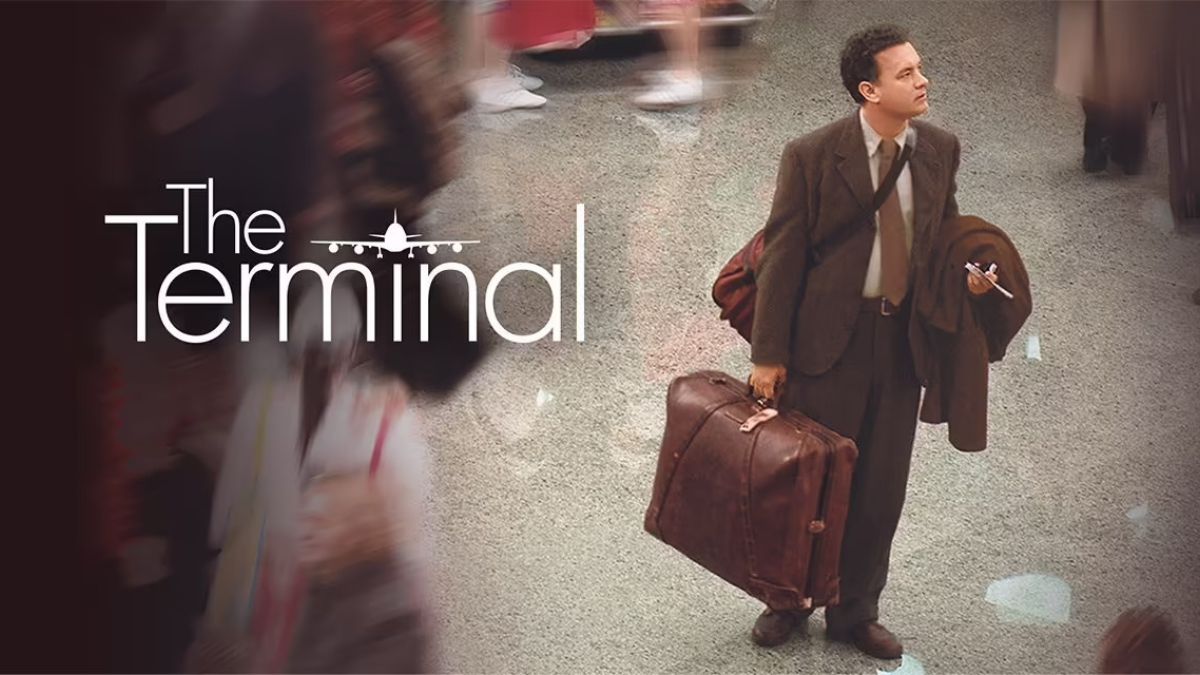 According to the Associated Press, the Iranian man who lived in Paris’ Charles de Gaulle Airport for 18 years and whose story inspired Steven Speilberg’s The Terminal died on November 12th at the airport.

Mehran Karimi Nasseri died of heart failure in the French airport’s Terminal 2F, according to authorities. He was treated by cops and a medical team, but he was unable to be saved. He was 77 years old at the time.

Nasseri, nicknamed Lord Alfred by airport employees, lived in Terminal 1 from 1988 to 2006. He started in legal limbo because he failed to develop residency papers. But he gradually grew to like his situation and chose to stay at the airport.

According to the Associated Press, he slept on a red plastic bench for nearly two decades, bathed in staff facilities, began writing in his diary and read magazines, made friends with the staff, and my favorite thing: people watched. As you might expect, he became something of a local hero among passengers and crew alike.

He was eventually apprehended in France, but because he lacked official documents, he couldn’t be deported anywhere. That’s quite a pickle. In August 1988, he arrived at de Gaulle, where Lord Alfred stayed.

Naseri finally got his refugee papers after years of waiting but chose not to leave the airport. He stayed in the terminal till he was admitted to the hospital in 2006. He then lived in a shelter in Paris.