Home » News » The New Black Adam Trailer Is Out Now; It Hints the Villain Ended Up as a Hero

One of the world’s leading wielders of magic, debuted by Waren Bros., Black Adam has been both hero and villain over a life that’s spanned thousands of years.

However, Warner Bros. might have gone on a recent binge of canceling films like Batgirl and Scoob!: Holiday Haunt and the controversial removal of over 30 animated titles from HBO Max, but one project that is still full steam ahead is their upcoming DC antihero film Black Adam, starring the titular character played by Dwayne Johnson.

So far, Black Adam trailers have given us a glance into moments of explosive air combat, displays of Black Adam’s incredible powers, and a look into his character’s profound guilt over his son’s tragic sacrifice.

In July, if you watched the trailer, you’d recognize the Black Adam assert that he’s a villain, but there are some clues that he’ll have to choose to be a good guy in the end.

In the trailer, Amanda Waller seems to be in direct communication with the team, offering guidance as it assembles to bring Black Adam to justice. But we’re not just talking about any group. Black Adam will finally give us the Justice Society of America, folks! The oldest superhero crew in comic book history. 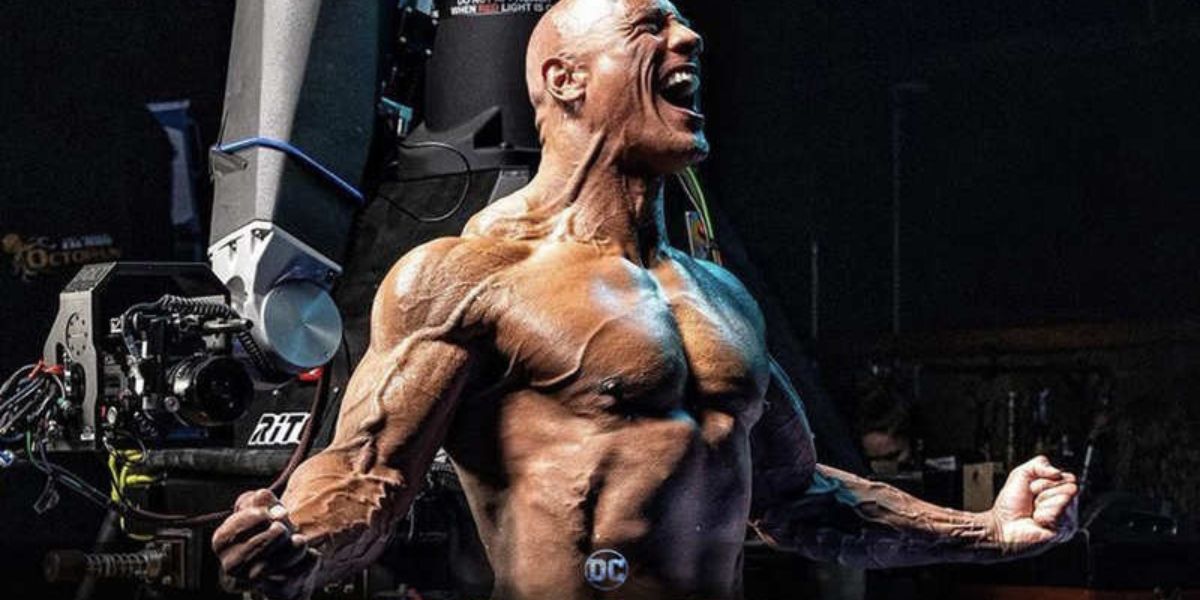 Along with a direct naming of the JSA, we also get our first natural looks at Quintessa Swindle’s Cyclone and Noah Centineo’s Atom Smasher, along with a heartfelt moment with Sarah Shahi’s Adrianna. So can the JSA negotiate Black Adam’s peaceful surrender? We’ll all have to flock to the theaters to find out.

This new trailer comes just a few weeks after a noticeable shift in the release schedule for DC’s upcoming superhero films, with James Wan’s Aquaman and the Lost Kingdom being moved from its March 17 release to a much later Christmas Day release on December 25, 2023, and Shazam: Fury of the Gods, the sequel to 2019’s Shazam! Additionally, being pushed three months back from December 21, 2022, to take the Aquaman sequel’s old release date. Meanwhile, Black Adam is scheduled to premiere in theaters on October 21.