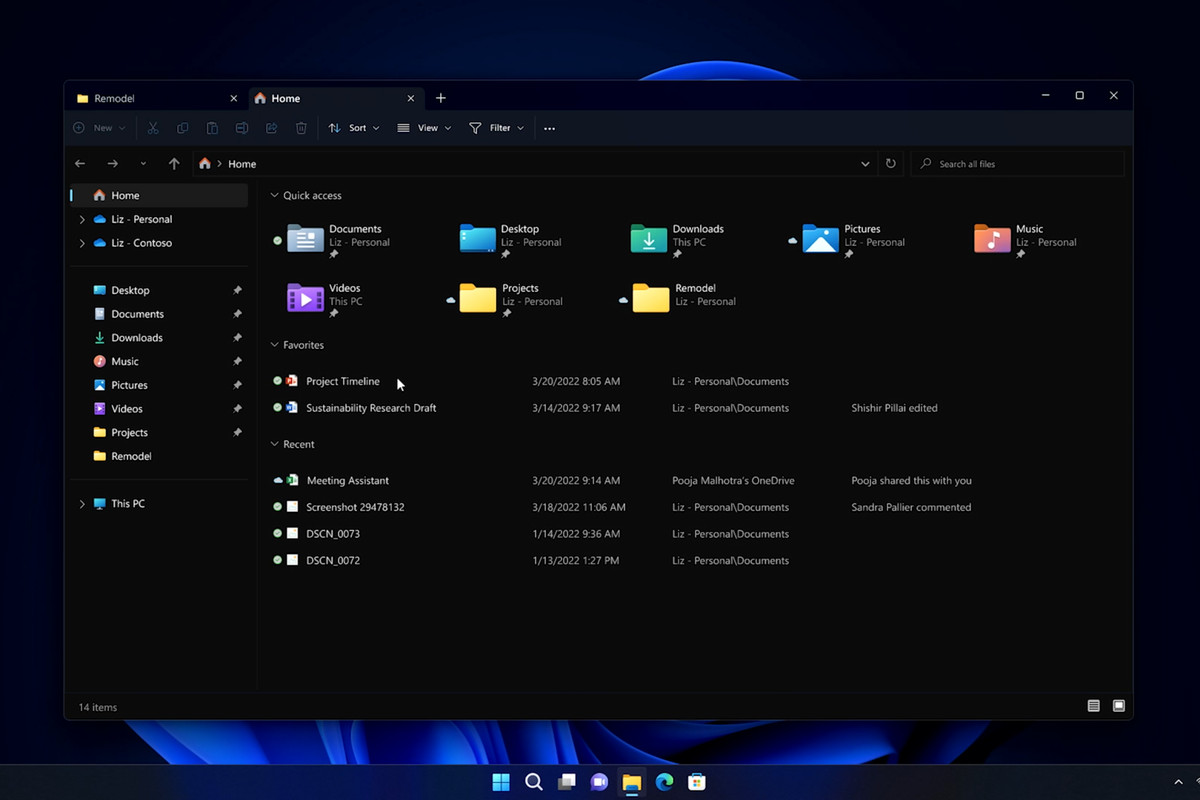 Windows 11 includes a browser-style tabbing system in its File Explorer. Additionally, the latest reports hint at an additional hidden benefit that one of the best features of Windows 11 will include.

Furthermore, when Microsoft introduced the tab feature, it explained its advantages concerning productivity. However, the tab feature also likely comes with a welcome performance advantage. Hence, early access users will find that opening a new File Explorer tab requires only around 1MB of additional memory resources. In contrast, opening a new File Explorer window uses ten times that amount. And although these memory savings are less, they are nonetheless helpful. Plus, it will boost performance with the amount of file management users perform.

Tabs for File Explorer on Windows 11

Microsoft first announced tabs for File Explorer in April at an event focused on hybrid working innovations for Windows 11. The new feature allows users to open a new tab in the File Explorer to browse a new file location within the same window instead of opening another. As a result, it reduces desktop clutter and makes it easier for users to work across multiple file locations simultaneously.

Moreover, users were highly pleased with the announcement, as the feature was the most-requested one for years. And also because until now, users were relying on third-party solutions to enjoy this functionality in Windows 11. 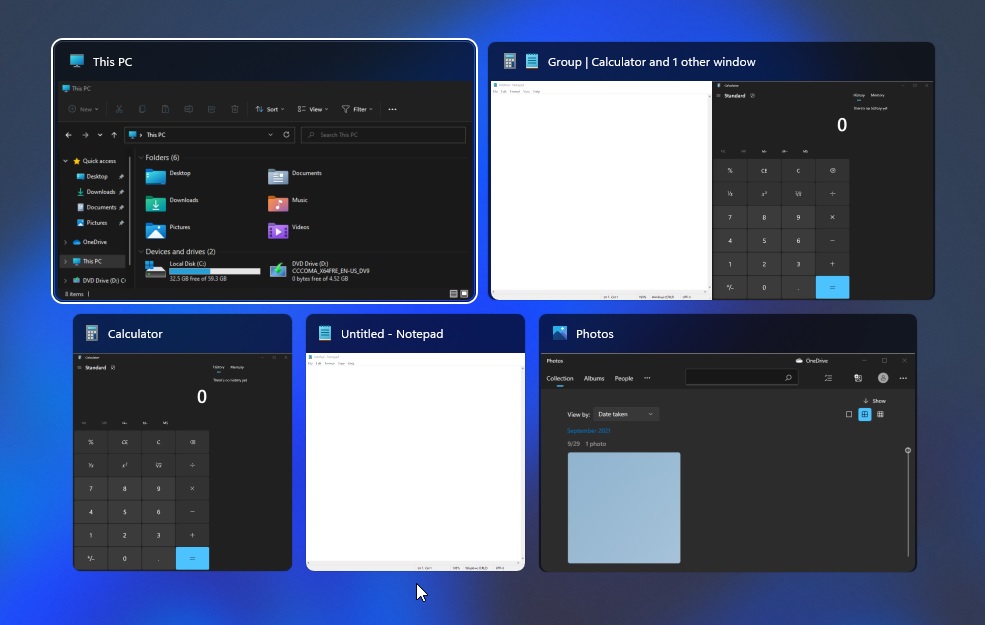 Additionally, Microsoft began rolling out the tab feature earlier this month with the arrival of Windows 11 preview build 25136. The build is available to the members of the early-access program. However, it is still unclear when Microsoft will roll out the feature to all users. Meanwhile, the new performance boost that will come with the feature is undoubtedly good news for users.

On another note, the company recently announced that with its new sleeping tabs feature for Microsoft Edge, users saved a combined 273 PB of RAM over the last month. Hence, the sleeping tabs (Edge) and tabs for the File Explorer feature could lead to significant RAM savings for users. Thus, they can get superior multitasking performance and extended battery life. Now that sounds peachy!