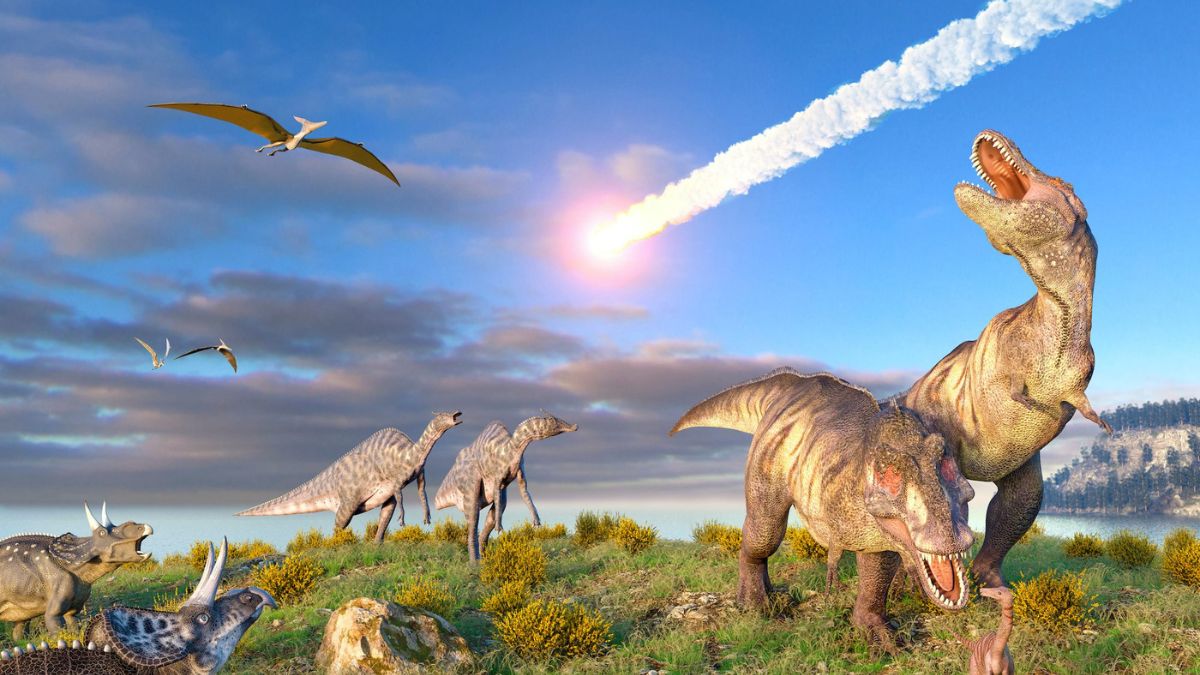 A miles-wide asteroid that hit the Earth 66 million years ago nearly wiped out all dinosaur species and about three-quarters of all plant and animal species.

A catastrophic tsunami with miles-high waves that wrecked the ocean floor thousands of miles from the impact site on Mexico’s Yucatan Peninsula was also released, according to recent study headed by the University of Michigan.

In a peer-reviewed scientific journal, the study is the first global simulation of the Chicxulub impact tsunami. On October 4, it was published online in the publication AGU Advances.

The geological past of more than 100 locations throughout the world was also investigated by U-M researchers, who found evidence that their models’ predictions regarding the tsunami’s course and force are true.

The tsunami was strong enough, according to the lead author Molly Range, to erode and disturb sediments in ocean basins halfway around the world, leaving either a void in the geological record or a jumble of older strata.

The Chicxulub asteroid, which struck the Yucatan Peninsula in present-day Mexico, had come from the edge of the Solar System. The researchers modelled the first ten minutes after impact and the subsequent ripple effects in all of the world’s waters.

The initial blast from the Chicxulub impact pushed the water so much that it produced a wave that was about 1.5 kilometres (0.9 miles) high. The ocean had surged back in long before it had a chance to fill the gaping crater, only to ricochet off the edge and create fresh waves.

From that point, tsunami waves up to 10 metres (33 feet) height surged through the deep ocean at a speed of 1 metre per second, lashing at coastlines all around the world.