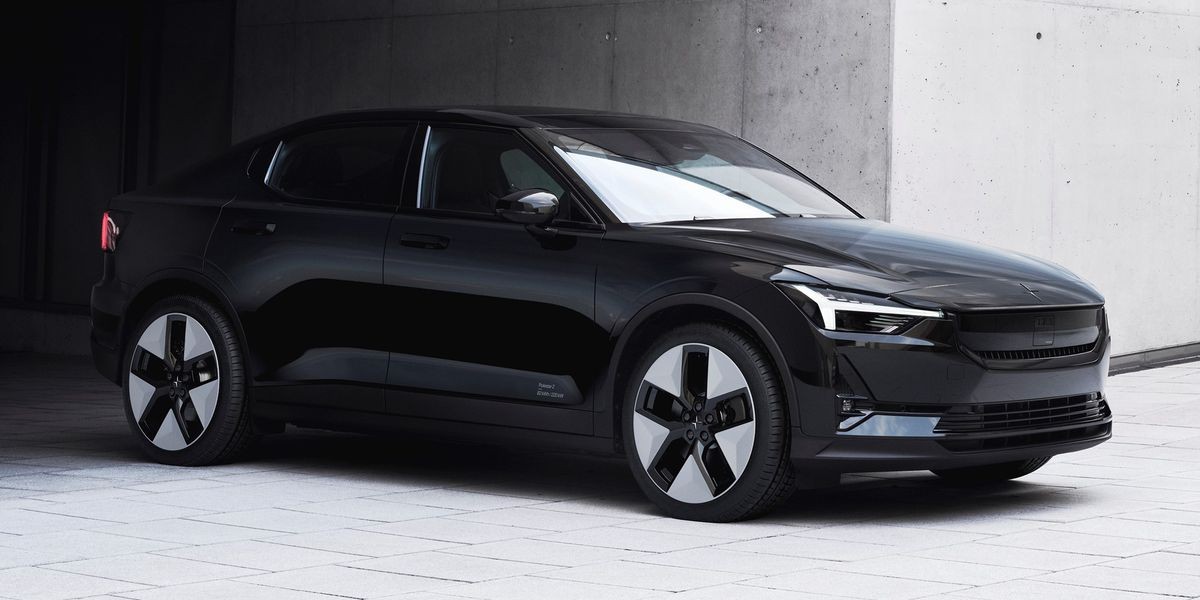 Volvo off-shoot Polestar is looking forward to an eventful year. It will begin production of the 3, its first crossover, and it will release a comprehensively updated version of the 2 sedan that’s sportier than the outgoing model, more road trip-friendly, and better equipped.

The new-look automobile, which will debut in 2023 as a 2024 model, differs most visibly from the original 2 in its front end. The front-facing camera and the mid-range radar used to power some of the electronic driving aids are covered by what Polestar designers refer to as a SmartZone, which replaces the grille on the electric sedan. Although not important, the change is symbolic. The SmartZone aligns the sedan with the 3’s clean design established a visual connection between the 2 and the 1, Polestar’s now-retired initial model. Under the sheet metal, larger alterations are discovered. The base variant of the 2 now has rear-wheel drive instead of front wheel drive, and it is propelled by a new electric motor with a 299 horsepower and 361 pound-feet of torque rating. For comparison, the previous two reported numbers of 231 and 243, respectively. A new 82 kilowatt-hour lithium-ion battery pack has increased the EPA-estimated driving range from 265 to roughly 300 miles, and the system is compatible with 205 kilowatt rapid charging. The 2’s appeal is boosted by these upgrades.

The top-of-the-line dual-motor, all-wheel-drive variant is still on the market. Despite the optional Performance Package unlocking a 455-horsepower punch, it only produces 421 horsepower and 546 pound-feet of torque out of the factory. Prior to the update, those numbers were 408 and 467, respectively. The powertrain automatically disconnects the front-mounted motor when it is not required to save energy, extending the driving range to about 270 miles despite the battery pack being the same 78 kilowatt-hour one used in the outgoing model. 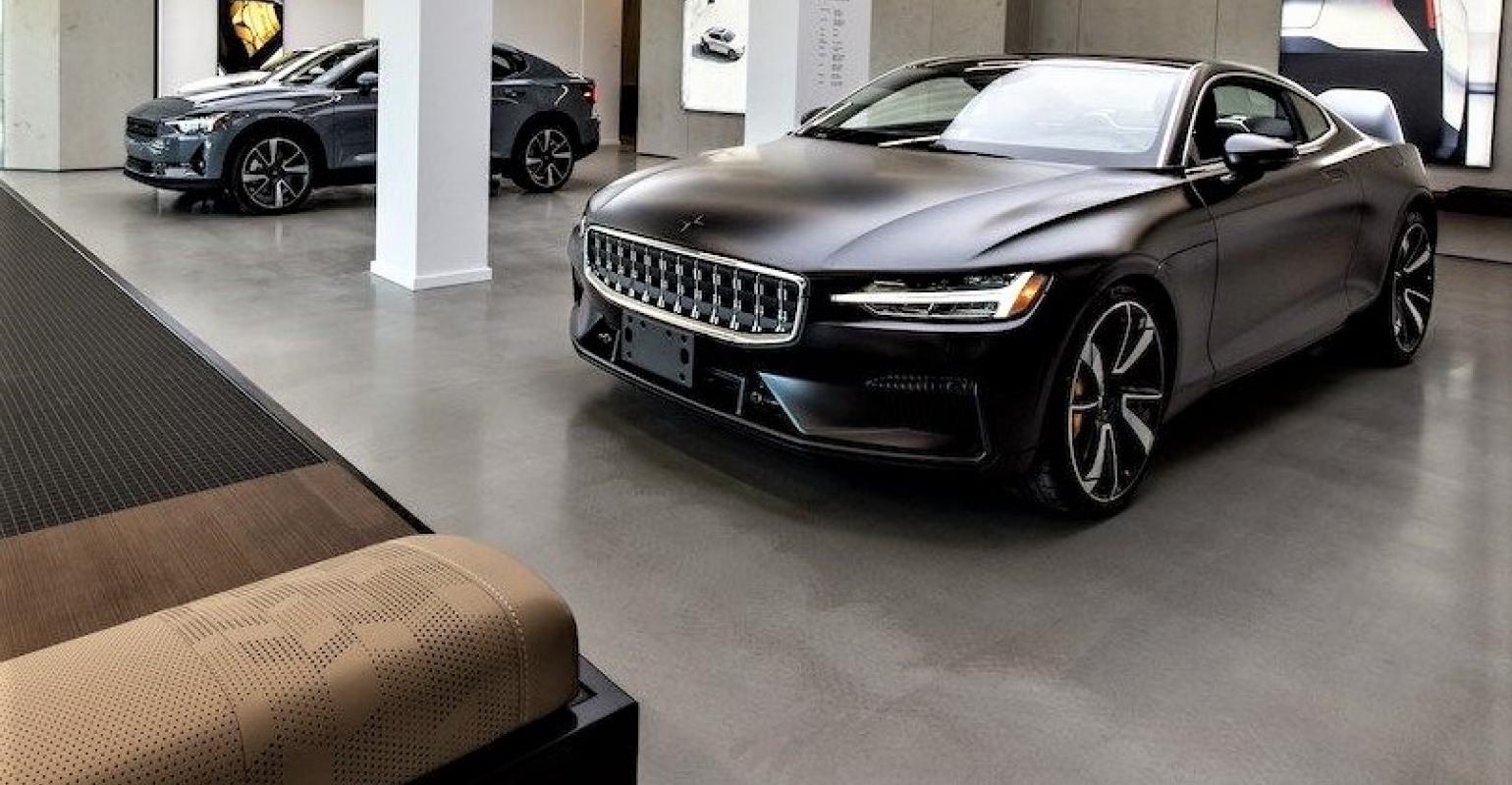 For 2024, all models of the 2 will have a standard wireless device charging, regardless of the driving wheels. The all-wheel-drive model also gets the Pilot Pack, a group of electronic driving aids that includes, among other things, Pilot Assist, a 360-degree camera, a rear collision warning mitigation system, a cross-traffic alert with brake support, and a blind spot information system with steering assistance.

A 2024 Polestar 2 can be reserved by drivers by going to the business’ website. No pricing details have been made public yet.