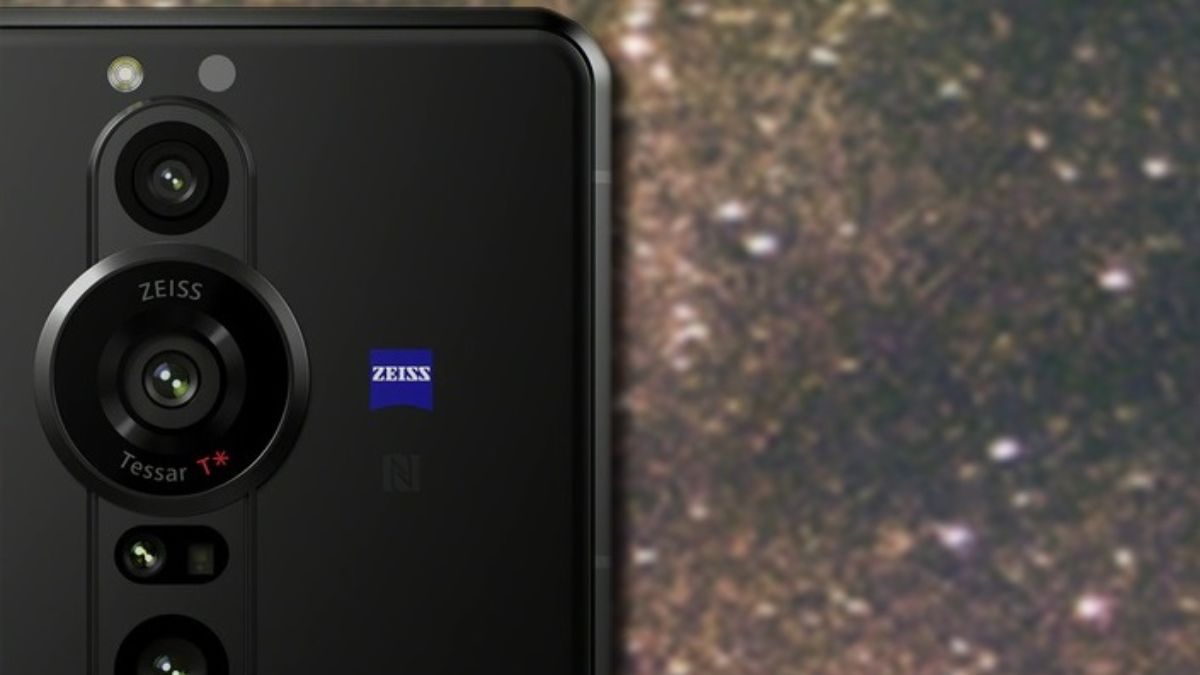 Recently, an intriguing rumor regarding the Sony Xperia 1 V’s display arose in relation to the 2023 flagship smartphone. According to the source of this information, Sony will apparently introduce LTPO technology for the OLED panel of the Xperia 1 V, but the end effect of this debut may not be what some may anticipate.

It appears that the Sony Xperia 1 V, the upcoming high-end Xperia phone, will make use of some new display technology (at least new to the Xperia range). The low-temperature polycrystalline oxide is said to enable an extra power-saving function, and this is rumored to take the shape of an LTPO screen. Variable refresh rates are a feature of LTPO displays that can assist prolong the life of a smartphone’s battery.

Even though smartphones with LTPO panels, like the Xiaomi 12 Pro and Apple iPhone 14 Pro, are already commonplace, Sony has so far refrained from implementing the technology in its Xperia series of smartphones. The Xperia 1 V would be the first product in the well-liked range to use the new variable-rate display technology as the Xperia 1 IV has a 4K-capable OLED panel with a fixed 120 Hz refresh rate.

Weibo through SumahoDigest, the source of this information, also asserts that the LTPO display on the Xperia 1 V could not be able to use a power-saving variable refresh rate when working with a 4K resolution. This doesn’t appear to make much sense because, in order to enable 4K on the Sony Xperia 1 V, it would be pointless to adopt and lock the new technology at a set refresh rate. However, while showing FHD content on the Mark 5 version of the Xperia 1, an LTPO panel does have the ability to perform well and aid in power conservation.