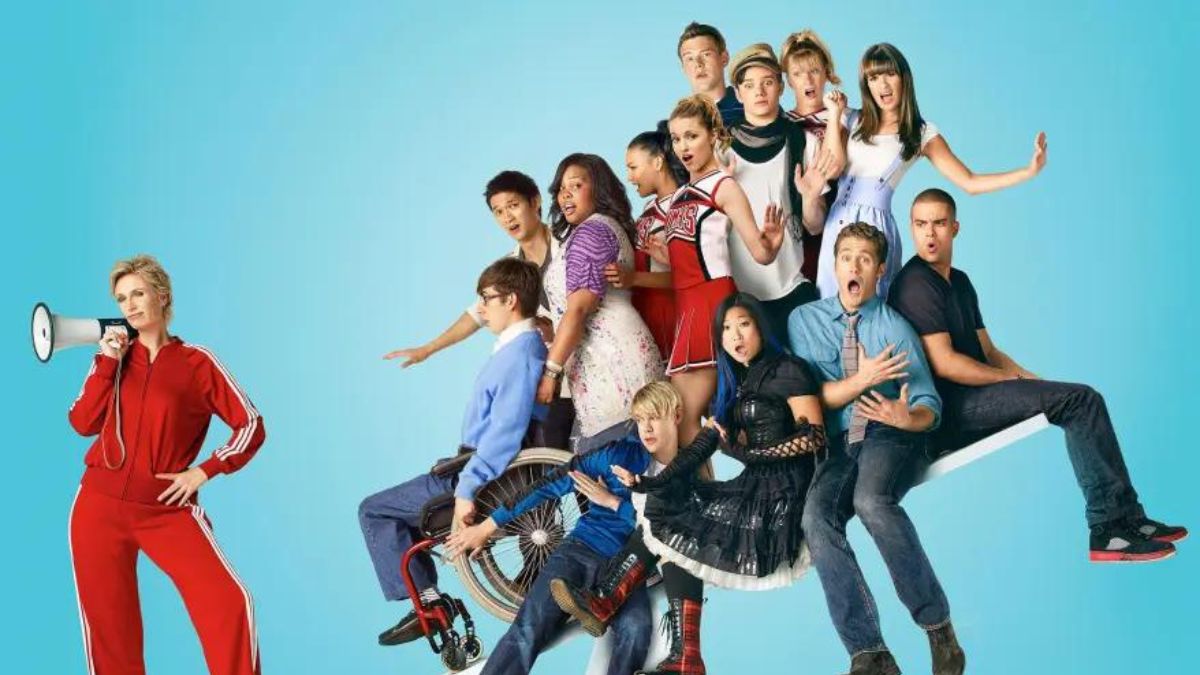 A new program on Investigation Discovery is uncovering some of the mystery around the sensation that was the television program Glee. The Price of Glee, a three-part documentary series, will not only focus on the show’s quick ascension, but also its darker side, diving into the deaths of three prominent cast members – Naya Rivera, Cory Monteith, and Mark Salling.

Additionally, a dramatic trailer for the show debuted recently, containing interviews with several Glee-related people but no cast members themselves.

“Fame can be poisonous,” Rivera’s father, who lost his daughter in a horrific drowning accident in 2020, says in the teaser. In addition, Stephen Kramer Glickman, well known for his role on the Nickelodeon series Big Time Rush, also adds in the clip, “My first reaction is blame. I still feel like there is someone to blame.”

Furthermore, other subjects discuss Mark Salling, who committed suicide in 2017 after pleading guilty to charges relating to the possession of child pornography, and Monteith, who passed away in 2013 after a heroin overdose.

And while the subjects in the teaser have plenty to say about Glee, it’s unclear if the people who witnessed the program first-hand are genuinely involved in this new docuseries, given there’s no evidence of them. Moreover, in the last few months, Glee has been having a moment on social media, with two of the former cast members even establishing a podcast titled And That’s What You Really Missed to give Gleeks a peek at the behind-the-scenes.

Glee fans are already condemning The Price of Glee on social media, with tweets streaming in following the teaser release about how “disgusted” they are with the show.

On another note, Glee was created in 2009 by Ryan Murphy and Brad Falchuk and revolves around a fictional high school glee club in Ohio named the New Directions. Lea Michele, Darren Criss, and Amber Riley were among the talents whose careers were established by the show. And along with Mathew Morrison and Jane Lynch, the show also featured guest stars including Gwyneth Paltrow and John Stamos.

Also, Read: Too Hot to Handle: Guess, the star casts of season 4 of the Netflix series!