Home » News » The safety of Autopilot-like technologies in cars 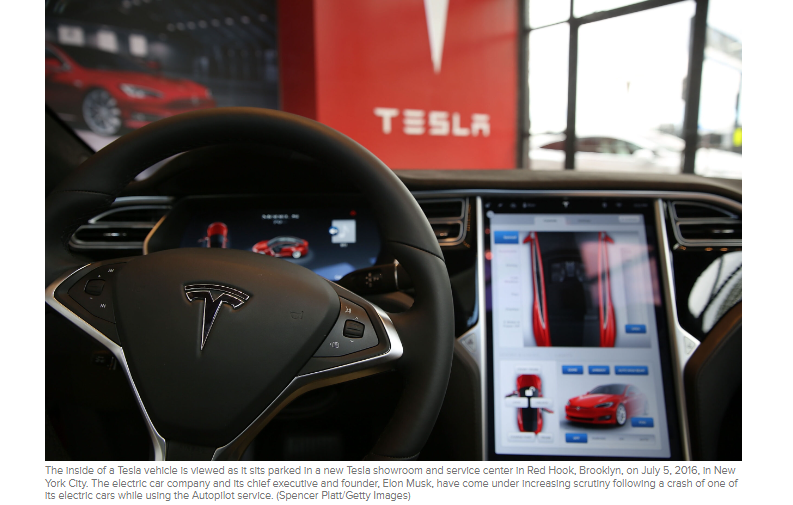 Tesla gives a safety report every three months concerning its driver-assistance system Autopilot. Autopilot combines technologies that independently steer, brake, and accelerate Tesla vehicles. In addition, the report states the number of miles between crashes when drivers use Autopilot and the number of miles when they don’t. As a result, in doing so, Tesla wants to highlight that fewer accidents occur when drivers use the assistance system.

These numbers, provided by Tesla, are not accurate. For instance, Autopilot is used mainly for highway driving, which offers safer roads for driving than city streets. And that might be the reason for less number of crashes. Besides, Tesla does not provide data for comparing the safety of Autopilot on the same kinds of roads. But then, no other car manufacturer with similar systems offers that kind of data.

Furthermore, the feature has been in use since 2015 on public roads. But even so, publicly available data about this kind of technology’s safety is minimal. Hence, whether a driver is using Autopilot-like tech or not, they are still at risk.

Moreover, many other car manufacturers and tech companies are adding more features to vehicles, claiming they are safe. But, they do not guarantee this safety. Additionally, fatalities due to accidents on highways and streets have increased in recent years. Hence, it doesn’t seem like this additional safety by technologically advanced systems significantly affects that.

But unfortunately, it has not yet done so and said that the data collected will be released in the “near future.” Interestingly, except for Tesla and Ford, G.M. revealed the company reported two incidents involving Super Cruise to NHTSA. Experts believe that the agency’s data could help lawmakers and drivers fully understand these technologies. And, in turn, change the way companies market and regulate these Autopilot-like systems.

Even with Autopilot, drivers are still responsible when in a moving car. All the makers of these technologies advise their drivers to stay alert and ready to take control of the vehicle at all times. However, experts believe the functionality of these systems might deceive drivers into thinking they are safe in an auto-driving car. As a result, when these technologies malfunction, they are not ready to take control or avoid crashes as fast.

Police and insurance data analysis reveal that older technologies like automatic emergency braking and lane departure warning improve safety. However, they cannot conclude the same for driver-assistance systems. Plus, their data do not reveal if these systems were in use at the time of an accident.

On another note, even the federal auto safety agency ordered companies to report crashes when these systems were in use. Additionally, they want the report within 30 seconds of the impact. Thus, this might be useful to create a broader idea of how these Autopilot-like technologies are performing. But even with such information, the question about its safety remains. Lastly, almost hundreds of thousands of vehicles are installed with Autopilot or other driver-assistance systems. So, it’s high time for officials to determine whether these technologies increase or decrease the crash frequency.