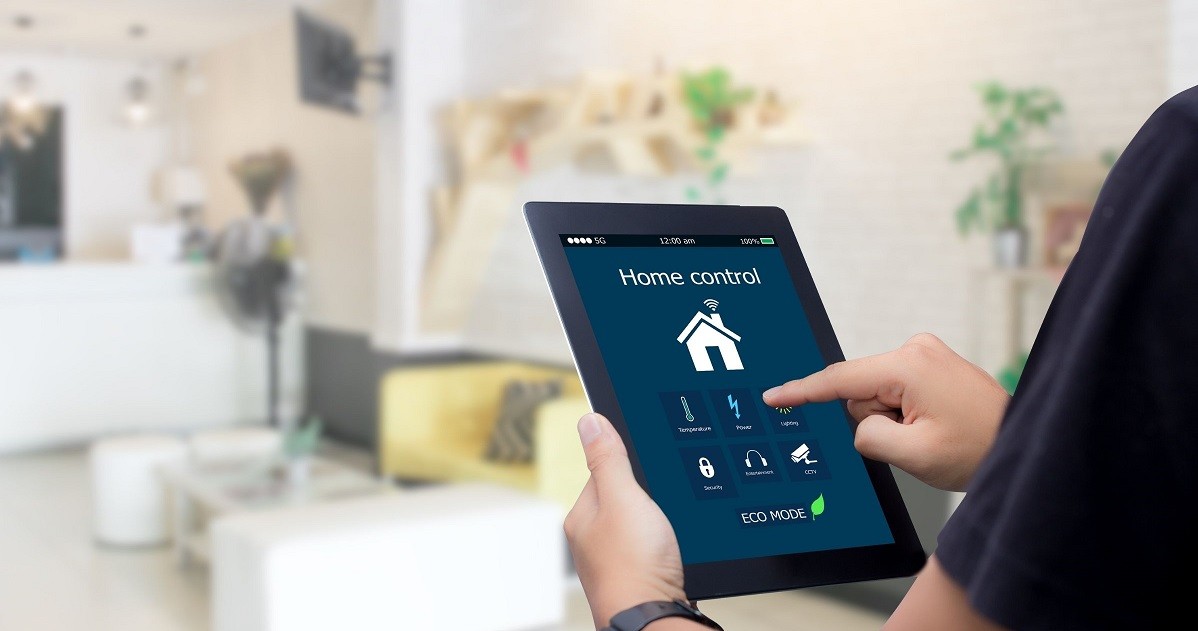 With the advancements in the technological field, many of the previously sci-fi capabilities have now become a reality. For instance, people can now turn off their oven, play music, turn on the coffee maker, and control almost all their smart home devices, right from their smartphones or tablet. And this is all due to home automation systems.

What are home automation systems?

Home automation systems or “hubs” are a “singular device connecting all smart devices in a home, regardless of brands, providing users an easy way to control them all, even through voice commands.” In addition, they can do so by using wireless connections like users’ home networks, broadband, Bluetooth, etc.

Some of the top home automation systems 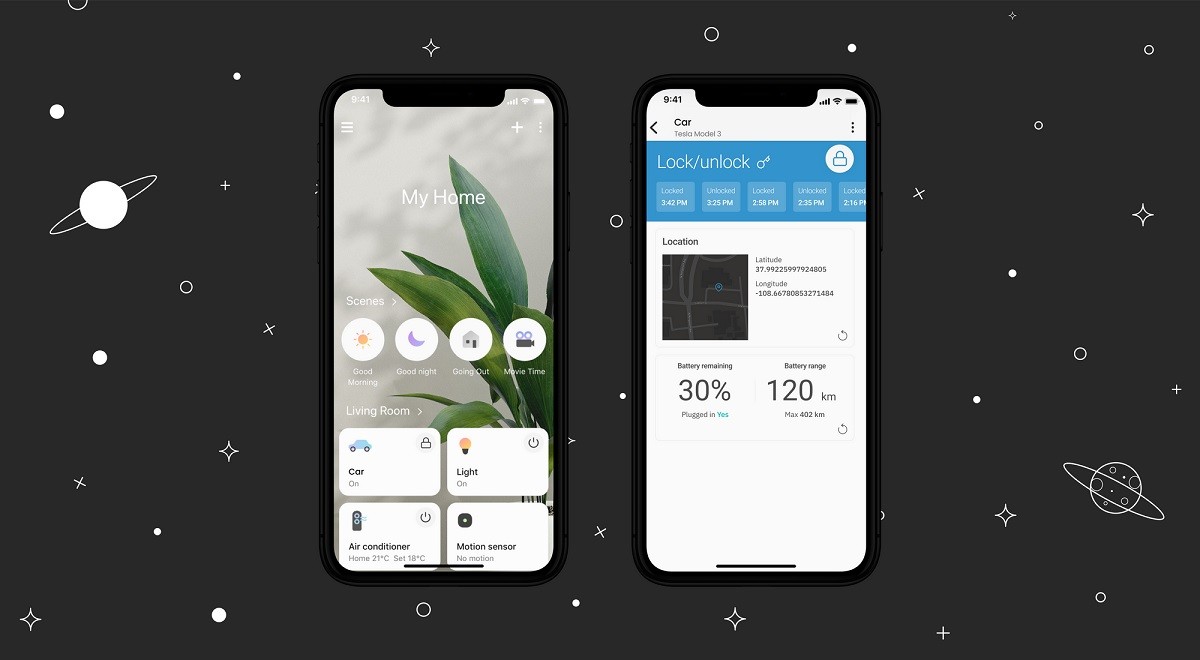 SmartThings tops the list because its app has a relatively easy-to-navigate user interface. In addition, it possibly supports the most number of smart devices. Furthermore, the SmartThings app is present on all Galaxy devices. But, it is also available on Google Play Store and Apple App Store. Lastly, users can also add voice control with SmartThings. Thus, controlling the smart home device in its arsenal with Google Assistant and Amazon Alexa via the app.

Home Assistant is the home automation system without a hub. It is an open-source system. Thus, users can run it on Windows, macOS, Linux, ODROID, the ASUS Tinkerboard, or a Raspberry Pi. Home Assitant is “snappier, more responsive, and secure than other systems” with high automation power and compatibility. Lastly, it also supports voice control – Amazon Alexa and Google Assistant. Google Nest Hub uses Google Assistant to perform tasks using voice commands. However, it works mainly as a visual interface, acting like a voice-powered tablet device. Most importantly, it excels in integrating with Google Services compared to most home automation systems on the market.

Apple users can control their smart home with HomeKit from their iPhone, iPad, or Apple Watch. In addition, HomePod mini and Apple TV 4K can double as a hub for HomeKit. Interestingly, the visual outline of HomeKit’s app is similar to Samsung’s SmartThings app. But, because of Apple’s strict data security and consumer privacy policies, HomeKit isn’t compatible with many devices. Thus, this home automation system’s compatibility is limited only to HomeKit-certified devices. 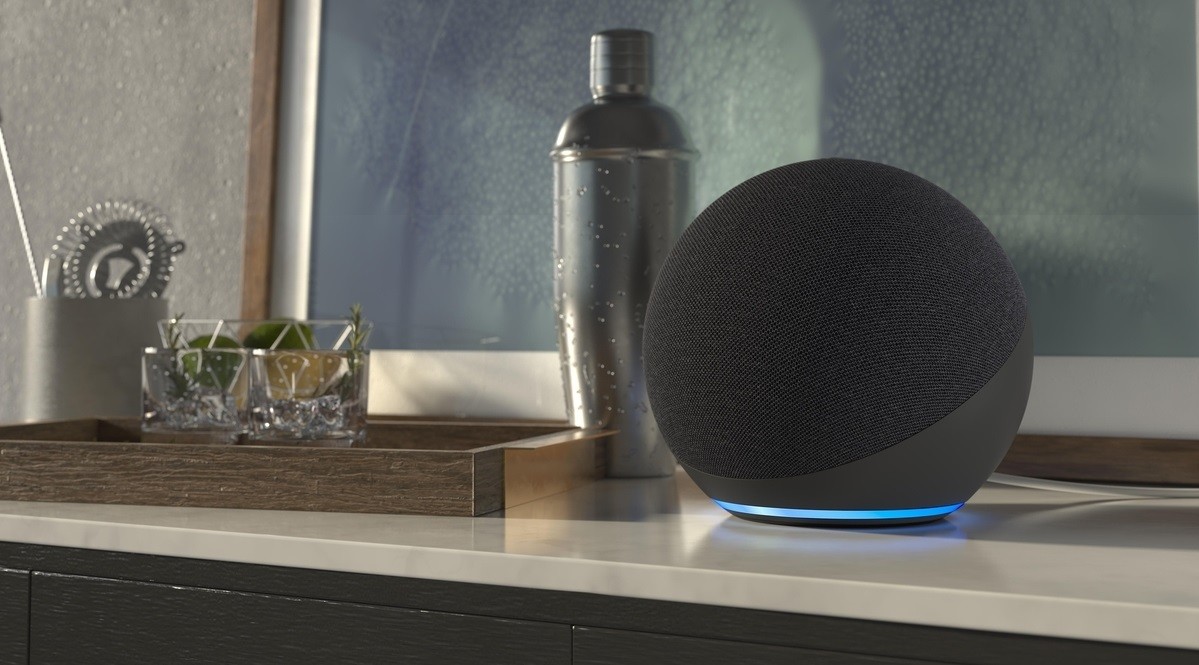 Amazon Echo uses Amazon’s proprietary Alexa voice-powered technology. In addition, it can work as a standalone device. It has multiple omnidirectional microphones, allowing it to take voice commands across a room easily. Also, its numerous speakers make it easy for users to hear Amazon Echo. Lastly, Amazon offers a range of Echo variations like the smaller, budget-friendly Echo Dot, the new kids edition, etc.