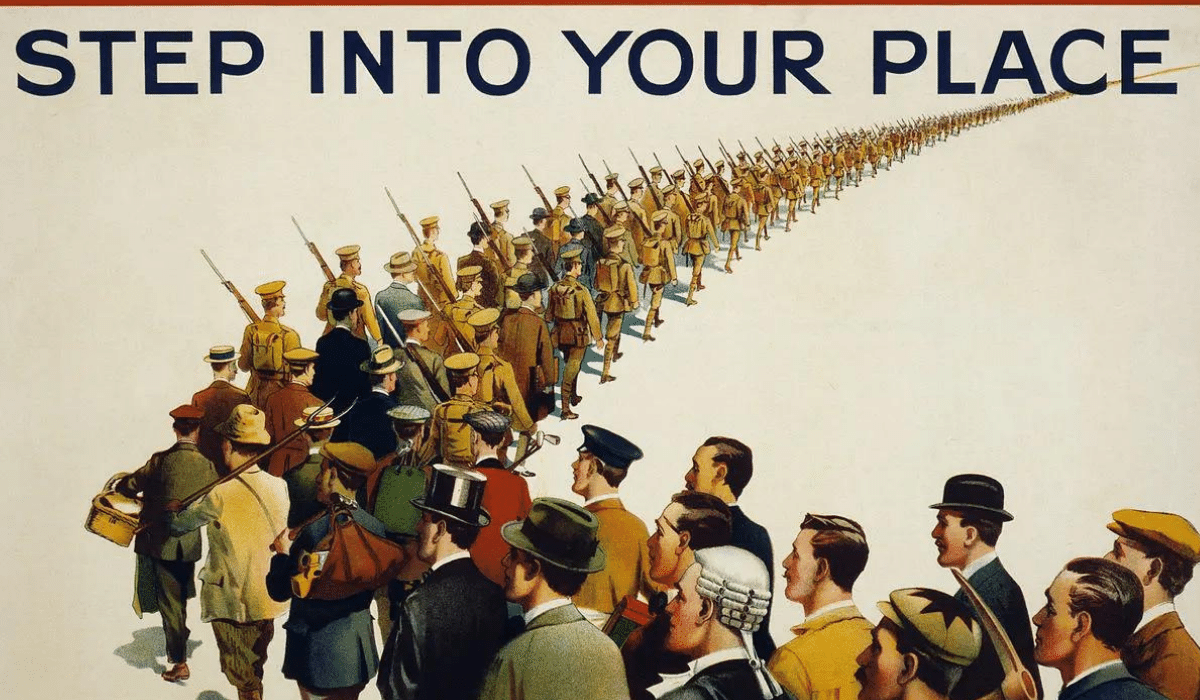 Russia and China have been grabbing the headlines for disinformation and propaganda campaigns on social media platforms for years. And now, the US and other Western countries seem to be doing the same thing. Graphika (a social network analysis firm) and the Stanford Internet Observatory uncovered a series of operations that aimed to “promote pro-Western narratives” in Russia, Afghanistan, Iran, and China.

According to this report, Meta and Twitter canceled a group of accounts from their respective platforms earlier this month. The reason, the tech companies cited, was that these accounts were manipulating the platform and coordinating inauthentic behavior rules. Additionally, upon analyzing the accounts’ activity, researchers discovered that they were carrying out campaigns that criticized or supported foreign governments. Interestingly, sometimes it was about the same governments, meaning these accounts were likely attempting to create division in these governments. In addition, these accounts were also offering takes on culture and politics for what seems like years. According to the report, sometimes this was done by sharing links to new sites backed by the US government and military. 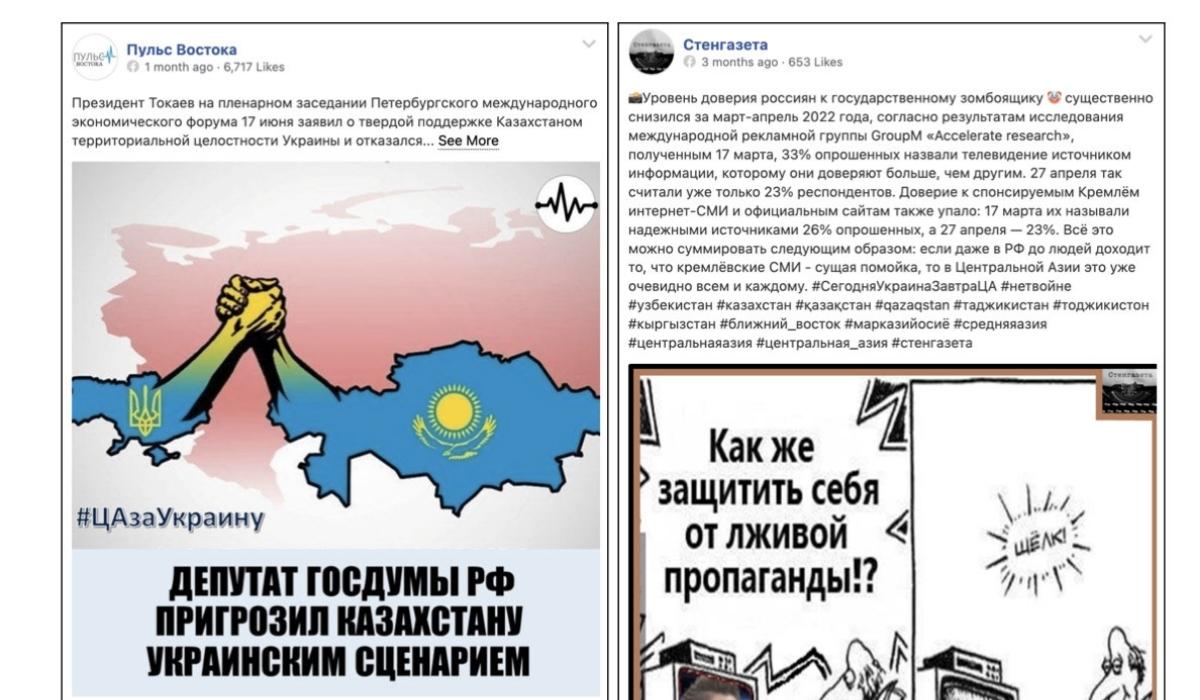 Furthermore, the researchers analyzed around 146 Twitter accounts (which tweeted 299,566 times), 39 Facebook profiles, 26 Instagram accounts, 16 Facebook pages, and two Facebook groups. They believe that some of these accounts appeared as if they belonged to real people and had AI-generated profile pictures. However, Twitter and Meta did not reveal the name of any organizations or people behind these campaigns. Although, they did say that, as per their analysis, they might’ve originated in the US and Great Britain.

Interestingly, the researchers uncovered these covert operations as social media companies are preparing to deal with numerous foreign interference and misinformation in the nation’s elections. In addition, it comes on the heels of an intriguing report by whistleblower Peiter “Mudge” Zatko, Twitter’s former head of security. Zatko alleged that the company isn’t diligent in implementing its security practices. Also, he accused Twitter of misrepresenting the number of bots on its platform. And the ongoing legal battle between Elon Musk and Twitter about the dropped acquisition deal because of this issue is widely known. So Twitter might be at fault after all. However, the verdict is still out as the US government investigates the issue. 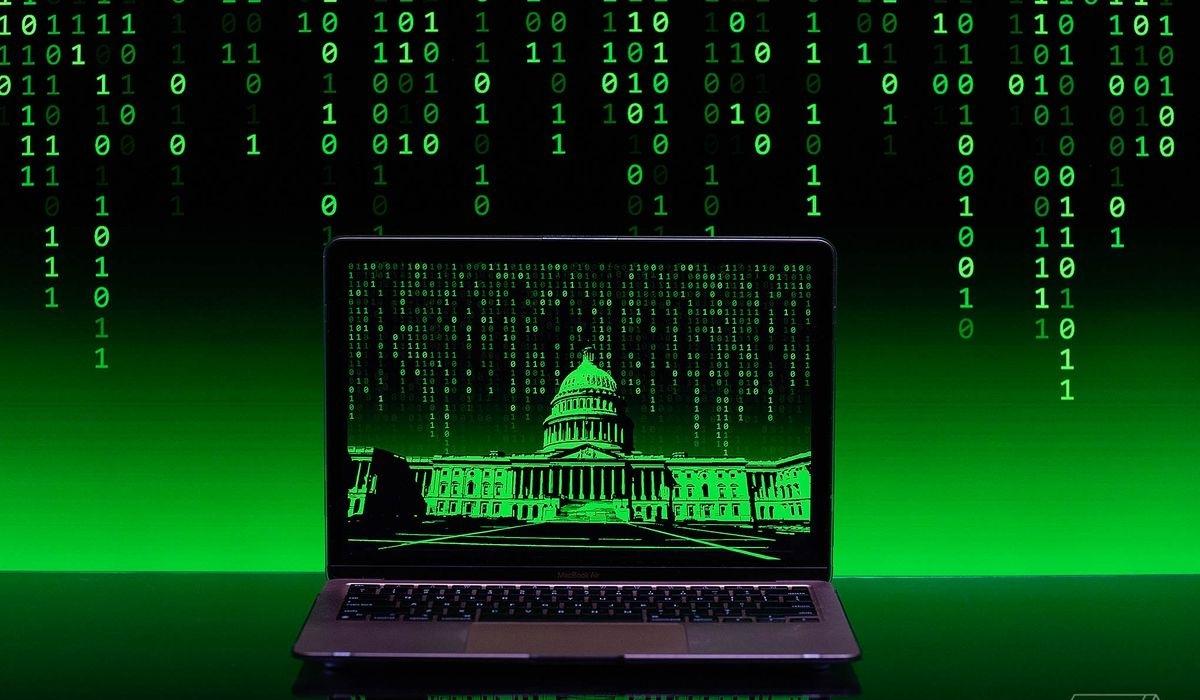 On another note, the report about the involvement of the US government in propaganda campaigns on social media didn’t reveal any “sophisticated” hacking techniques. But, it revealed deets about these campaigns’ reach and impact. Consequently, the report stated that “the vast majority of posts and tweets we reviewed received no more than a handful of likes or retweets, and only 19% of the covert assets we identified had more than 1,000 followers.”