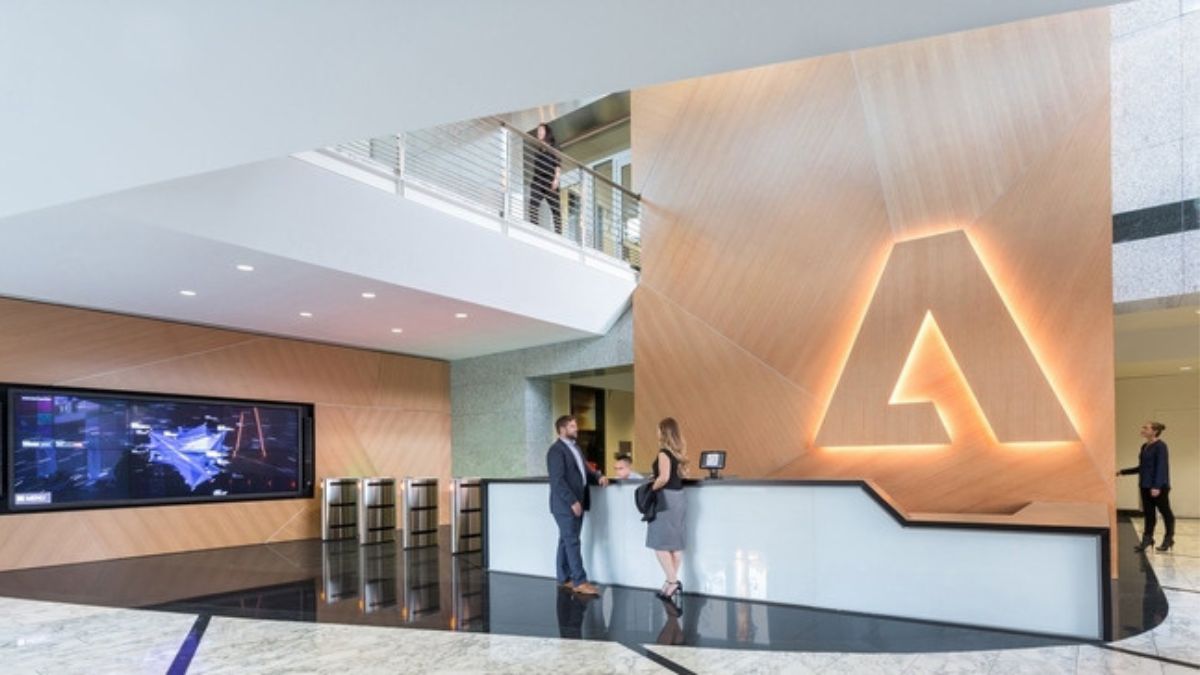 The United States Department of Justice demanded further information and data to support the deal as Adobe proposed the acquisition of its startup rival Figma.

One of the largest takeovers of a private software firm in history would occur if this agreement is approved.

In order to increase the antitrust investigation of the proposed acquisition of startup rival Figma by Adobe Inc., the US Department of Justice has sought additional data and information.

If this is approved, the $20 billion acquisition would be the biggest private software deal ever.

The second request states that if Adobe and Figma don’t comply with the government’s conditions for at least 30 days, the merger won’t move forward to clearance. Either both sides ask for an extension, or the agency ends the entire review.

According to a Bloomberg story, the corporation has been preparing to increase its online products to better serve small businesses and non-professional subscribers.

Adobe will join other web-based businesses that have fallen through the years, such as Canva Inc. and Lightricks Ltd., by purchasing Figma. 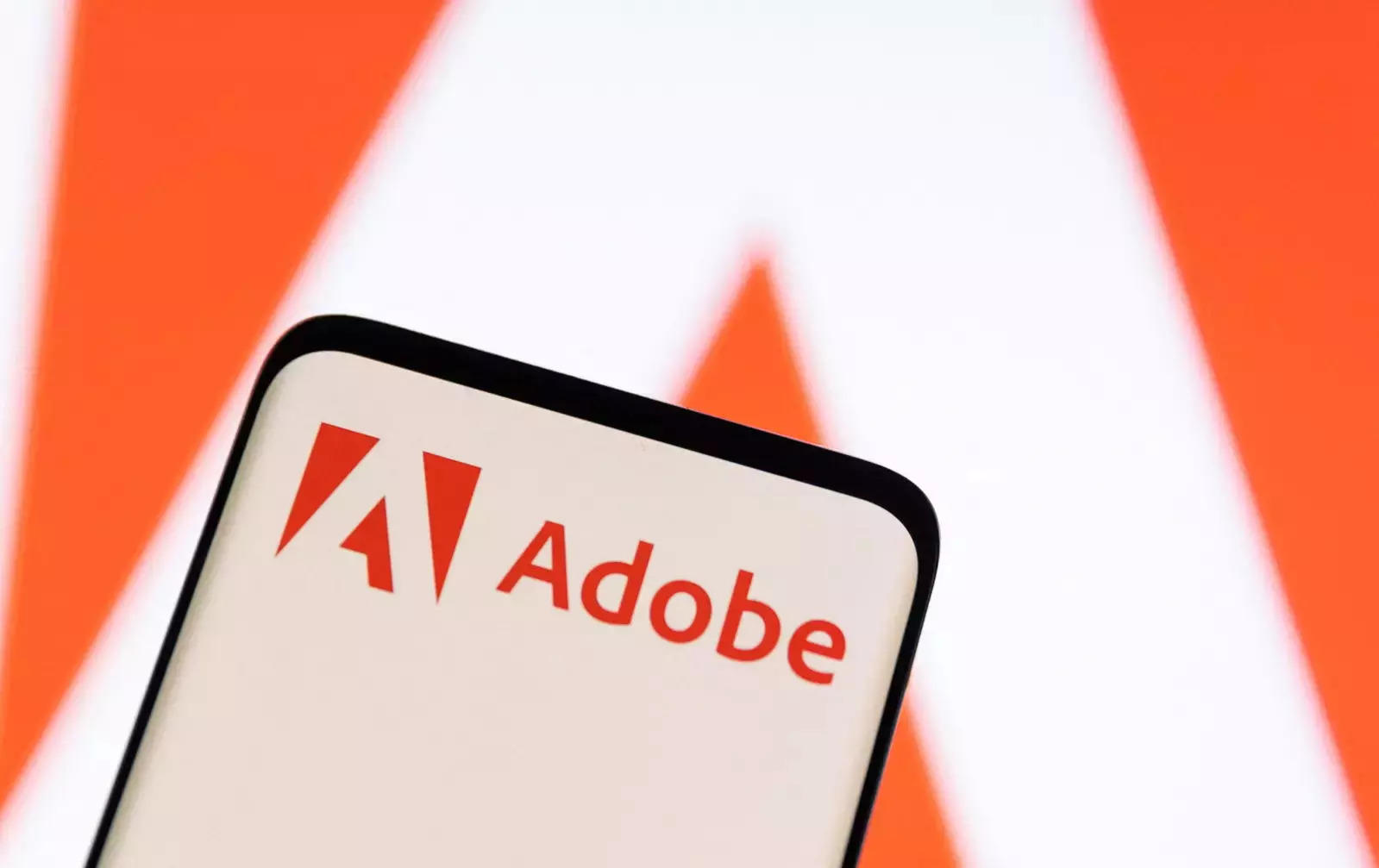 According to a Bloomberg article from earlier this month, the investigation into the deal by regulators will take some time as they speak with customers and competitors. This was done by the department to assess how the acquisition will affect its rivals.

There are rumours that Narayen is close to leaving the company. He remained with the business twice for more than ten years of his career before returning to Adobe in 2021. He worked as an executive for six years at other Silicon Valley businesses.