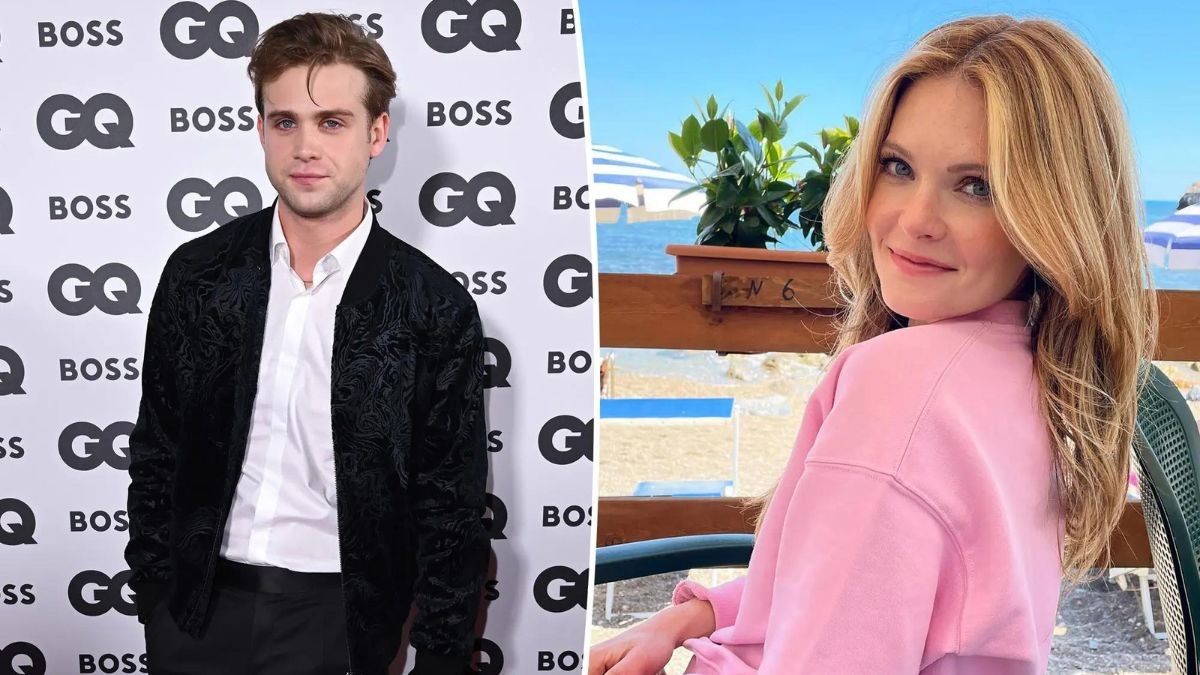 Meghann Fahy and Leo Woodall have fueled relationship speculations since Season 2 of “The White Lotus” debuted on HBO, and the actress’s most recent Instagram photo is further stoking the flames. The 32-year-old “Bold Type” actress uploaded a slideshow on Monday that details her time spent in “Sizzley Sicily” while she was filming the popular comedy-drama.

The second image in the carousel followed a cast photo taken from a distance and featured 26-year-old Woodall taking a cute selfie. In the photo, Fahy had her hand on the actor’s arm and was grinning. Meanwhile, he gazed into the camera while holding a beverage. And even if the other photographs also had their co-stars Theo James, Aubrey Plaza, and other people, Woodall made the most appearances. The “One Day” star smoked a cigarette in one photo while lying on the cobblestones to take a picture of Fahy in another.

Furthermore, Woodall included the emojis for bomb and shell in his comment on the post. On another note, Adam DiMarco made fun of the fact that the series’ production appeared “like a great time,” and Haley Lu Richardson gushed about her “favorite” photo with Fahy.

Fans started to speculate earlier this month that Meghann Fahy and Leo Woodall, who portrayed Daphne and Jack, respectively, were dating when the “One Life to Live” alum used the heart-eye emoji when commenting on the 26-year-old Brit’s photo.

Additionally, after Woodall published a picture of her in September with his fingers in her mouth, astute observers observed that she also joined the conversation in the comments.

She wrote at the moment, “I love you! I love these! I love you!” and her rumored boyfriend allegedly responded, “I love you right back.”

In other news, Woodall’s first significant part was in Season 2 of “The White Lotus,” whilst Fahy is best known for her work on “The Bold Type.”