Home » News » Are We Entering Into the 6G World, Know What’s in Future 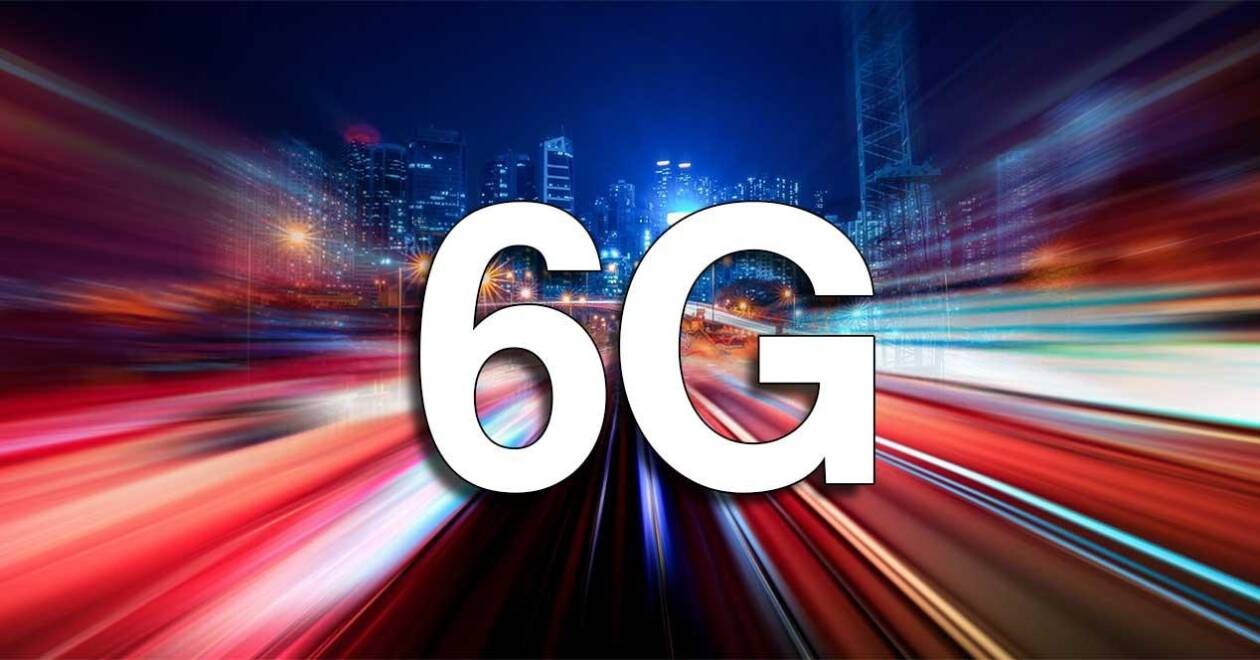 Countries and top tech and network companies are already testing and experimenting with the 6G network. On the other hand, the 5G network is still rolling out in many parts of the globe.

The thing is, though, technology is a rapidly advancing space. Even so, expecting devices to support a 6G network might take roughly a decade. But, that doesn’t mean the race to develop a faster network than the current 5G speeds to help make people’s life easier and more connected will stop.

Furthermore, Business Korea reported a couple of months back that the South Korean government intends to develop a “6G prototype” by 2026. In addition, the government plans to roll out the final product between 2028 and 2030, which is almost a decade away. But, this will only be possible if everything goes according to their plans. And the world has safely overcome the pandemic, supply chain issues, and global shortages. 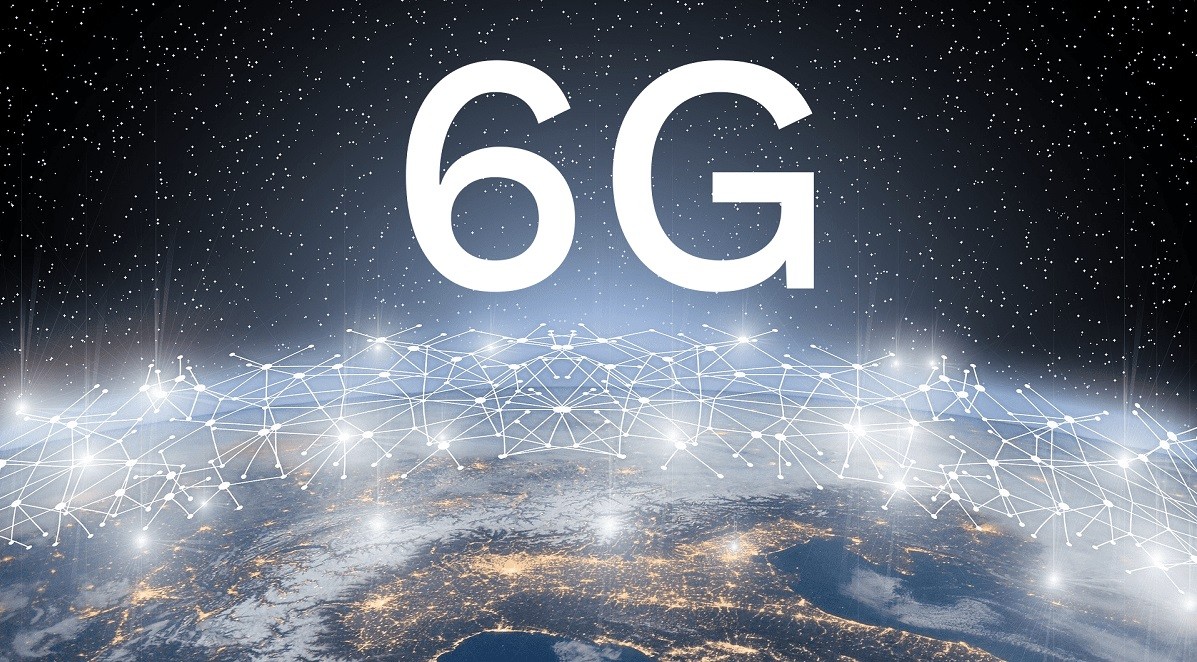 What can people expect from 6G?

The current highest network, 5G, operates at about 28GHz and 39GHz frequencies, which is significantly higher than the 700 MHz-2500MHz of 4G networks. But, 6G (the next generation network) might operate above 100 GHz, which is twice the amount of 5G.

Additionally, 6G will enhance everything people use with a network connection. Hence, it will be an improved version of a 5G network, supporting all the areas that need 5G with greater strength. In addition, it might further expand innovation, helping people to tap into even more fields. For instance, it might offer a more immersive virtual reality experience, the ability to conduct life-like hologram video calls, etc. Furthermore, 6G might even bring down the low latency of 5G (around 4 ms) to almost zero.

But, it remains to be seen how services will adapt 6G technology to ensure users can benefit from faster media available due to the new network.