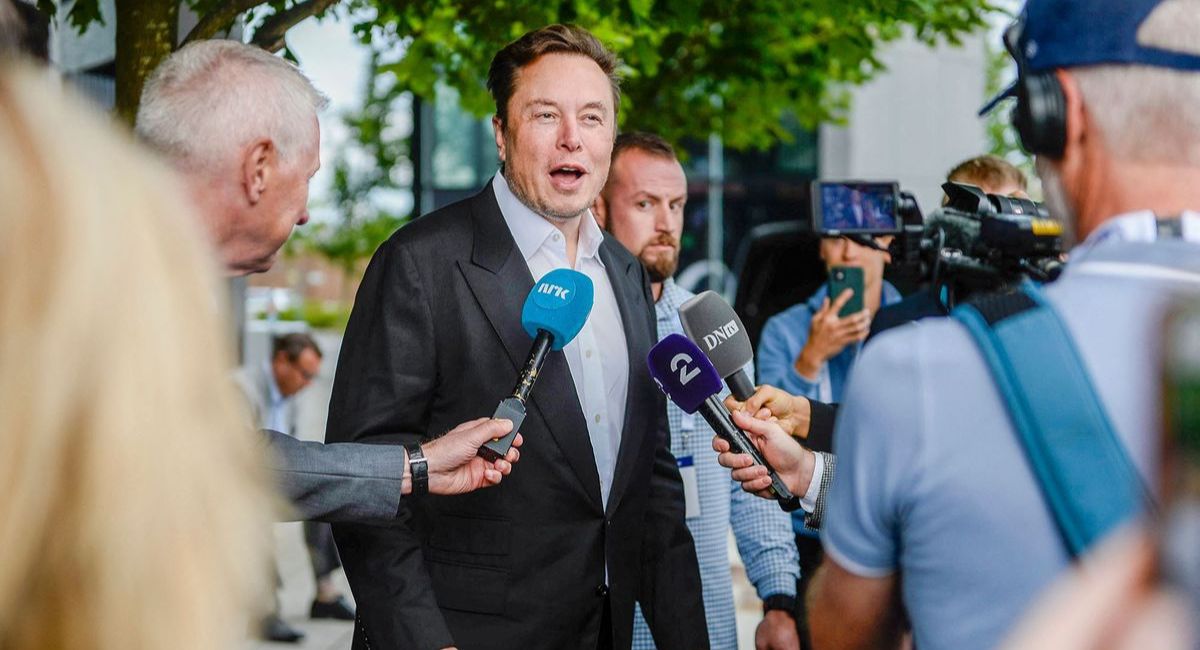 Bloomberg reported that Tesla CEO Elon Musk stated at an energy conference in Norway on August 29, Monday, that the world needs more oil and gas to address the ongoing energy constraints while transitioning to renewable supplies. “At this time, we actually need more oil and gas, not less,” Musk said. He said he’s not one to “demonize” fossil fuels while advocating a sustainable energy future.

The Bloomberg report reveals that Musk’s statement seems to have been in light of Europe dealing with the worst energy crisis in decades. In addition, Russia decreased the natural gas deliveries to the region due to the conflict with Ukraine. Also, France’s nuclear power plant outages add to the already declining supply. Overall, wholesale energy prices in Europe have increased drastically in recent months. 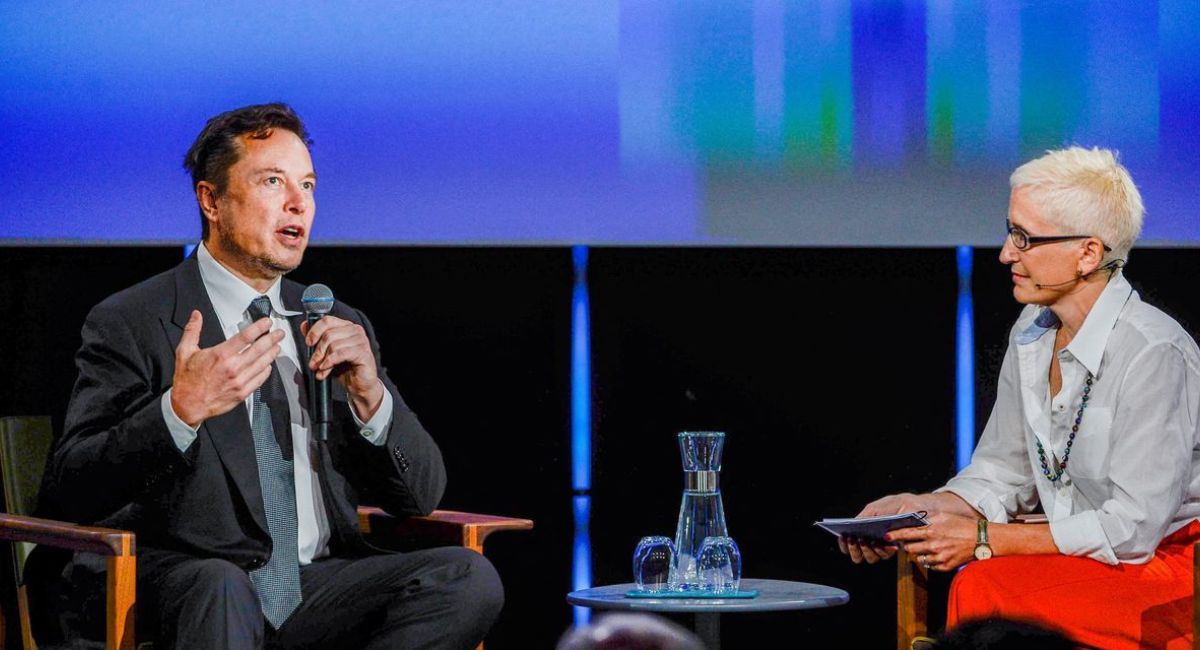 Therefore, European leaders earmarked around 280 billion euros ($278 billion) to help businesses and consumers this year despite the surging energy costs. However, according to Bloomberg, “the scale of the crisis might dwarf the aid” provided by the government.

Musk also supports nuclear fuel as a source of emission-free energy. “If you have a well-designed nuclear plant, you should not shut it down — especially right now,” Musk said. His comment was primarily directed towards Germany, Europe’s biggest economy, deliberately shutting down its nuclear units. Besides Germany—France, Spain, and Sweden also supports nuclear energy. However, Germany intends to close its three remaining atomic power stations by the end of 2022. The country’s Economy Minister, Robert Habeck, believes that nuclear power is unreliable, reported Bloomberg. 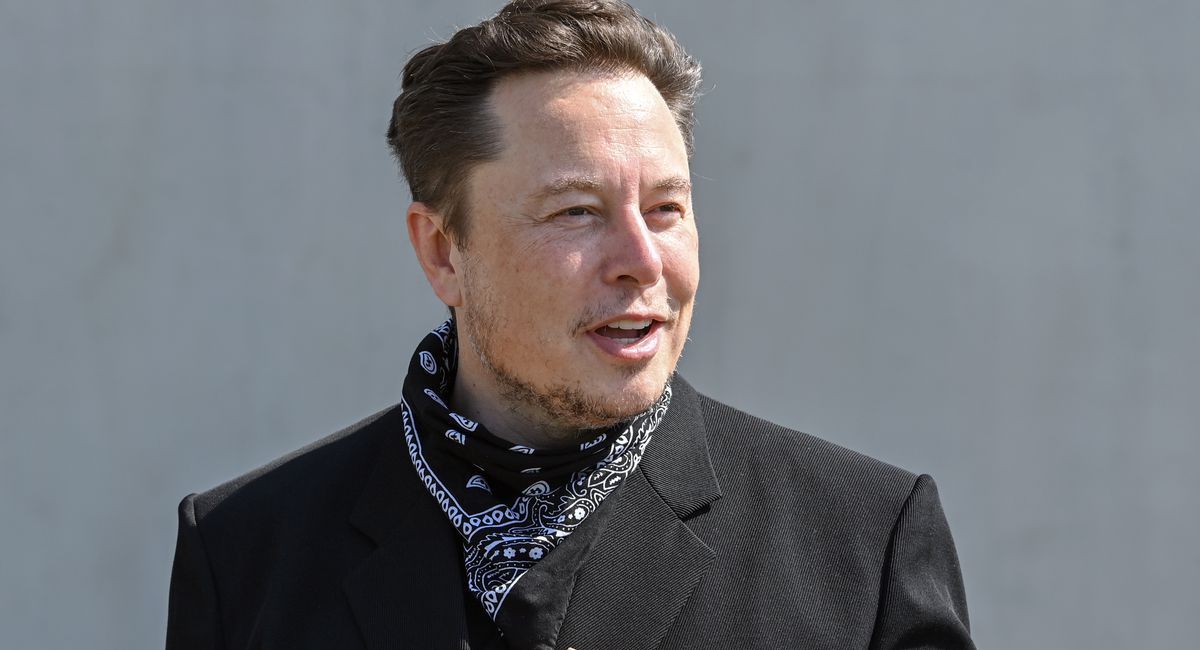 Furthermore, Musk also said that we need to transition to a sustainable economy “as fast as possible.” In addition, Tesla’s CEO believes that ocean wind carries “massive untapped potential.”

On the other hand, he said, “the shift to relying on electricity for transport requires more battery materials including iron and lithium, with constraints coming from their processing to highly purified forms.” Musk also noted that substantial EV sector growth was necessary to replace the energy produced by fossil fuels entirely.

Even so, Tesla manufactures electric cars, solar roofs, and batteries, contributing to decarbonizing the transport and energy sectors. So no matter what, Tesla’s aim, Musk remarked, “has always been to accelerate sustainability, and that’s still their primary goal by far.”