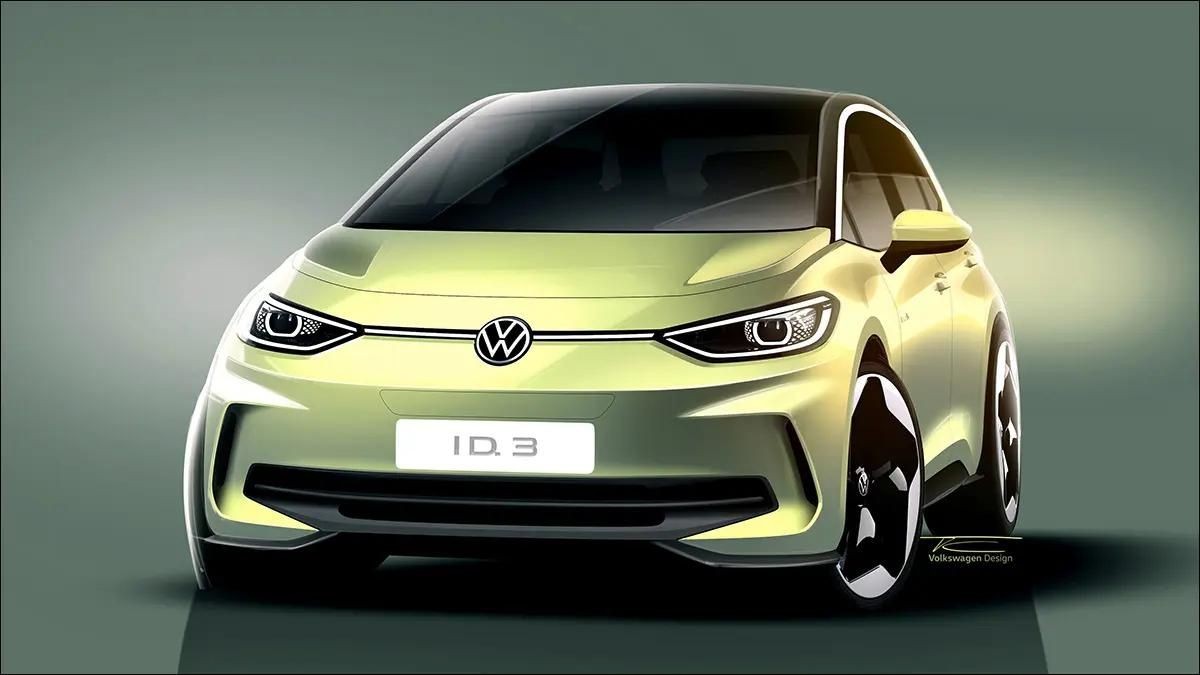 2020 saw the release of the all-electric Volkswagen ID.3, and VW has been hard at work on a second-generation model. Volkswagen has already revealed some information regarding the upcoming model.

Volkswagen has already provided some details and renderings of the second-generation ID.3, however the complete announcement is scheduled for “this coming spring.” With the same unified headlight and mini-SUV design as the existing model, the exterior image depicts a car that isn’t too dissimilar from it. The interior, though, tells a different tale.

The current ID.3 from Volkswagen features two sizable displays, one in the center panel and the other behind the steering wheel, all of which are surrounded by a variety of physical buttons and controls. The new design, though, seems to be considerably more simplified. The standard equipment package has been upgraded, the business stated in a press statement, and now features a display with a diagonal measurement of 12 inches (30.5 centimeters), a detachable luggage compartment floor, and a center console with two cup holders.

The majority of the car’s controls, if the early renders are to be believed, seem to be exclusively accessible through one of the touch screens. A degradation in usability would result from doing that because physical buttons are simpler to locate and press while keeping your eyes on the road. This would put the car more in line with rivals like Tesla. Typically, software controls in automobiles are likewise sluggish to react, but the new ID.3 may be an exception.

Volkswagen also has improvements in mind for its charging and driver assistance systems. The charging process in the new ID.3 is made even more simple and practical by features like Plug & Charge and the clever Electric Vehicle Route Planner, according to the manufacturer. In the ID.3, VW is utilizing the most recent generation of completely integrated help systems. The Park Assist Plus with Memory Function and the optional Travel Assist with Swarm Data are two standout examples of this. 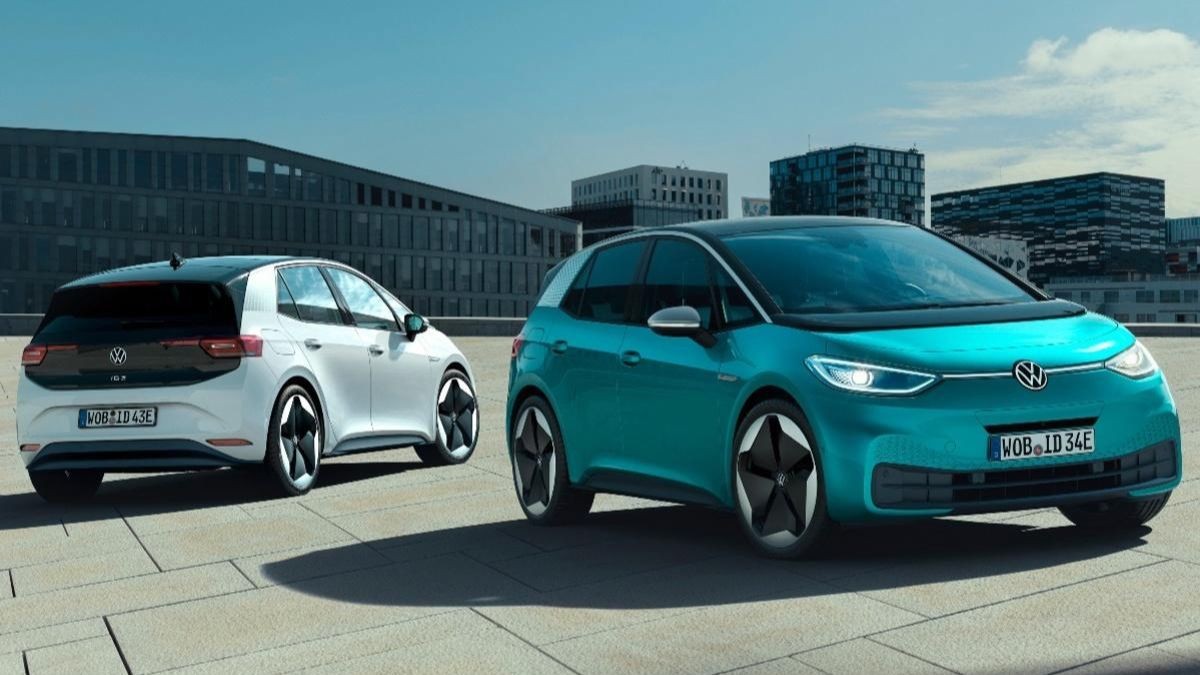 When deliveries begin in the fourth quarter of 2023, the new ID.3 will have a starting price of €43,995 in Germany. Unfortunately, it continues to appear like the automobile won’t be marketed in America, leaving the ID.4 as the only option for the American market.