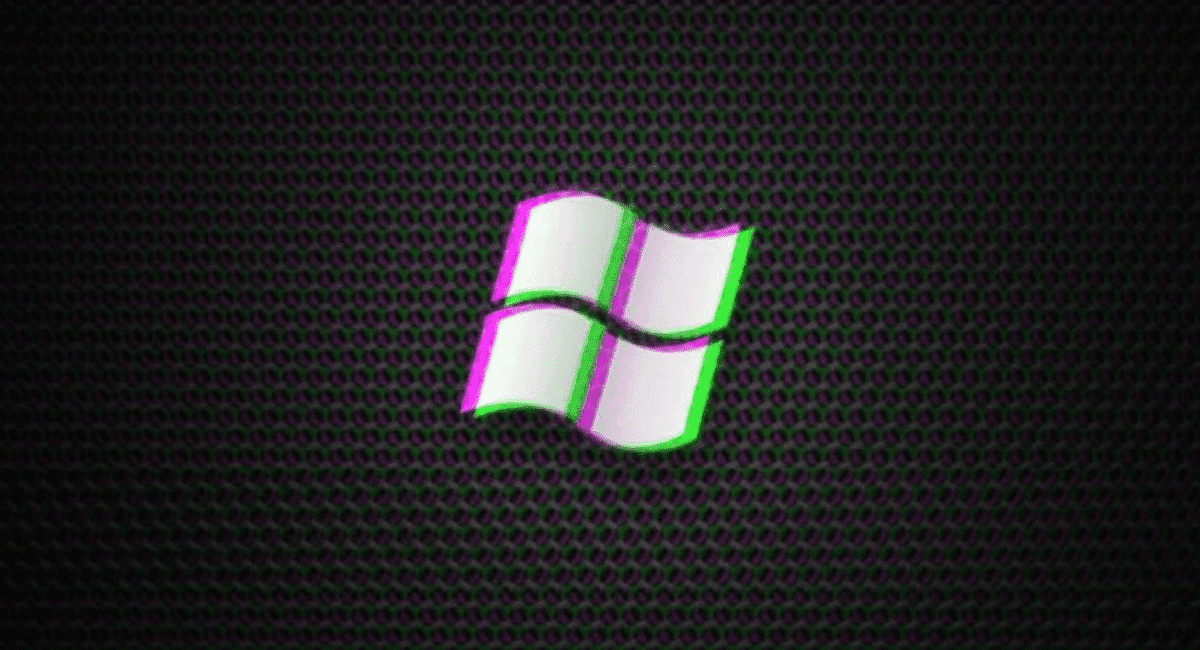 How-To Geek Microsoft The updates your PC receives may be uncomfortable sometimes; however, they’re essential to ensure that your PC is secure online. For instance: Microsoft has released a patch to fix a zero-day attack on all Windows PCs. The Latest security update from Microsoft applies to all the latest versions of Windows. It’s now rolling out for Windows 11, 10, and 8/8.1 in addition to the entire range of Windows Server versions going back to Windows Server 2008. It’s also rolling out for Windows 7, even though security updates were scheduled to expire on January 14, 2020. 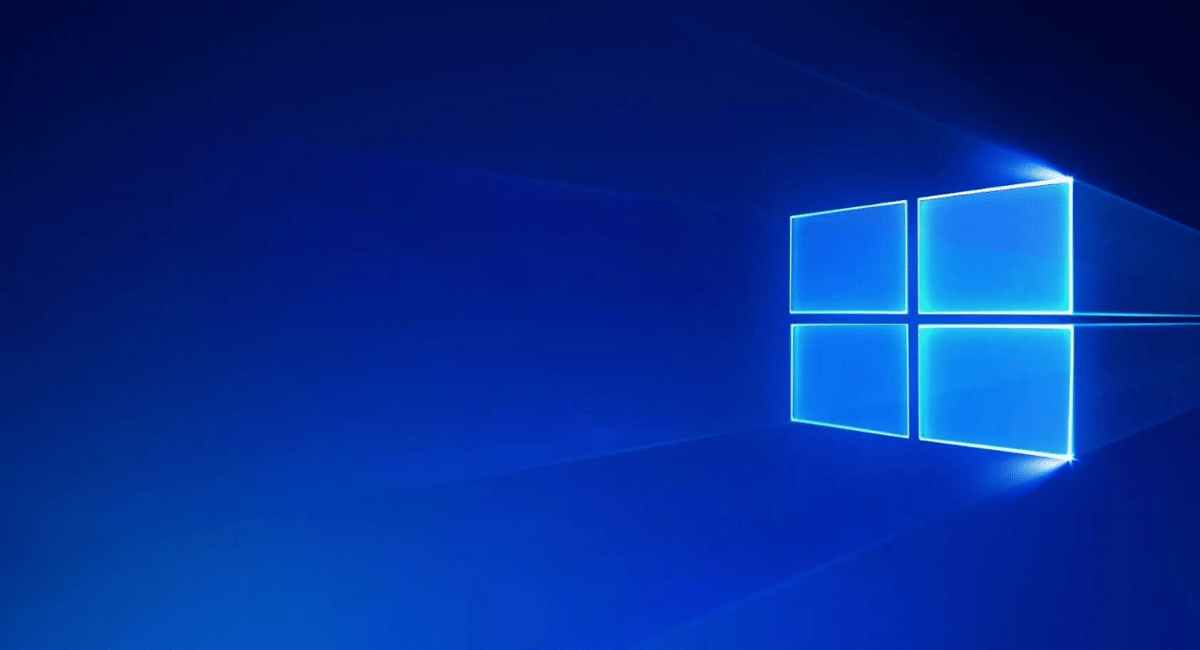 The CVE-2022-37969 can identify the vulnerability at issue, and it’s a flaw that permits the elevated privileges within the Windows Common Log File System Driver that attackers can exploit to gain the system’s rights on a vulnerable device. An attacker would require access to the compromised machine and the capability to run programs on it. This vulnerability is susceptible to being exploited by malware or a malicious file. 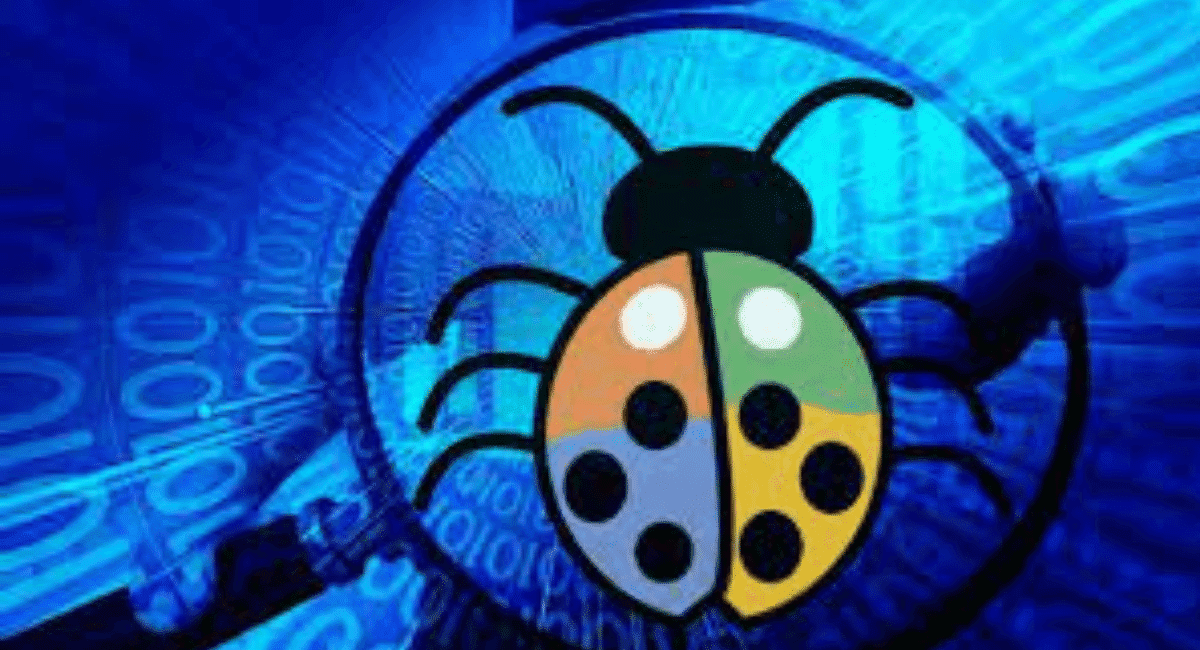 Microsoft acknowledged four groups of researchers comprised of CrowdStrike, DBAPPSecurity, Mandiant, and Zscaler for bringing the issue to light, possibly signaling that hackers had already exploited the vulnerability in the wild, which could be the reason for the urgency to fix the problem even on old operating systems, which aren’t supported by Microsoft, like Windows 7.
Security patches are being distributed to PCs right now, and you should get your PC updated whenever you get an opportunity.