Addiction to social media has a negative impact on our health. Spending hours in front of our phones, laptops, and tablets causes stress, headaches, melancholy, and muscle strain, which disrupts our lives. 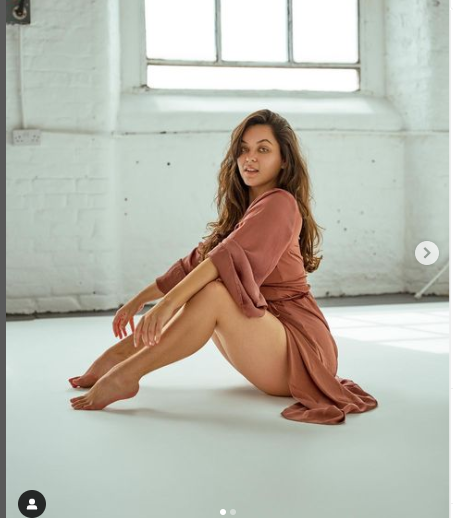 Not to mention, a phone addiction that is too strong can be detrimental to your lifestyle and cause long-term issues. A comparable predicament was confronted by Worcester, England-based adult content maker Fenella Fox.

Fenella, 29, who has a sizable fan base on the sexual content website OnlyFans, used to spend 14 hours every day on social media. After staring at the television for a while, it has caused her to have terrible vertigo, making it impossible for her to walk correctly. 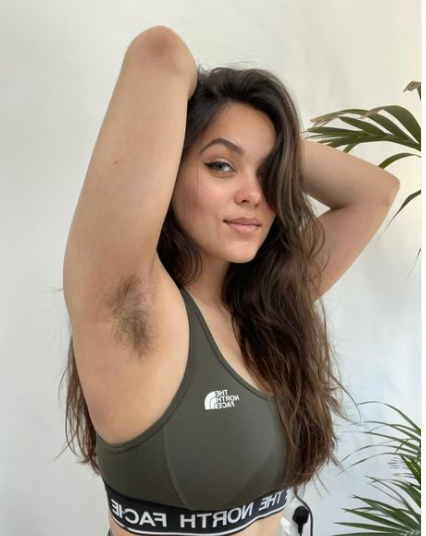 The Daily Star said that Fenella used social media more frequently during the Covid-19 pandemic. She was on OnlyFans for over 14 hours per day, which gave her “awful” vertigo. She thought she was going to pass away.

“My vertigo was so terrifying that I had to take beta blockers since the tension caused a heart condition!” I genuinely believed I was going to pass away. The event was the most terrifying I’ve ever experienced in my life, she had admitted. For several months, Fenella’s health prevented her from being able to even walk normally. Doctors had recommended her to spend as much time as possible in bed. 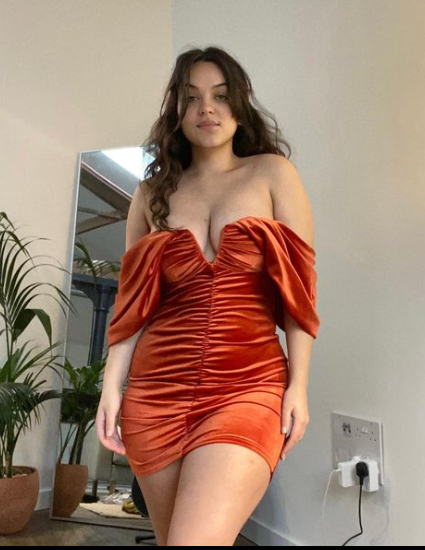 “Suddenly not being able to walk is horrific and especially when all the doctors are telling you they don’t know what’s wrong! My GP in England suggested I quit my job and find another,” she added.

The sexual content creator’s financial income, which had previously been $1 million, significantly decreased as a result of the dizziness. She even needed the assistance of a wheelchair to enable her to stand up straight. My salary drastically decreased, which added to the stress, but thankfully my parents were there to support me through it all, said Fenella. 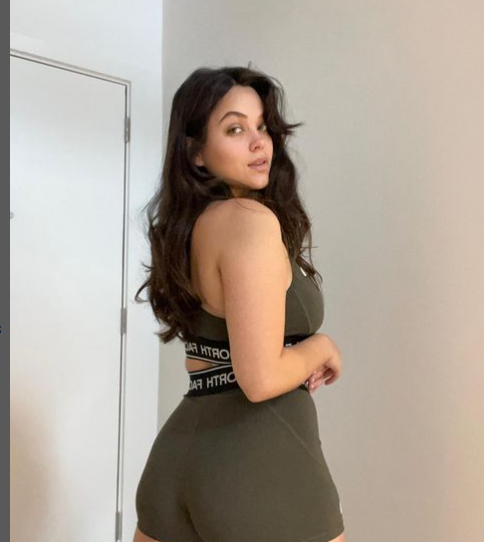 Fenella recently revealed that due to a health concern, she is no longer able to spend a lot of time on social media. Her entire body begins to hurt if she spends more than 10 hours in front of the television. To edit her videos, the adult content creator has now engaged an editor.