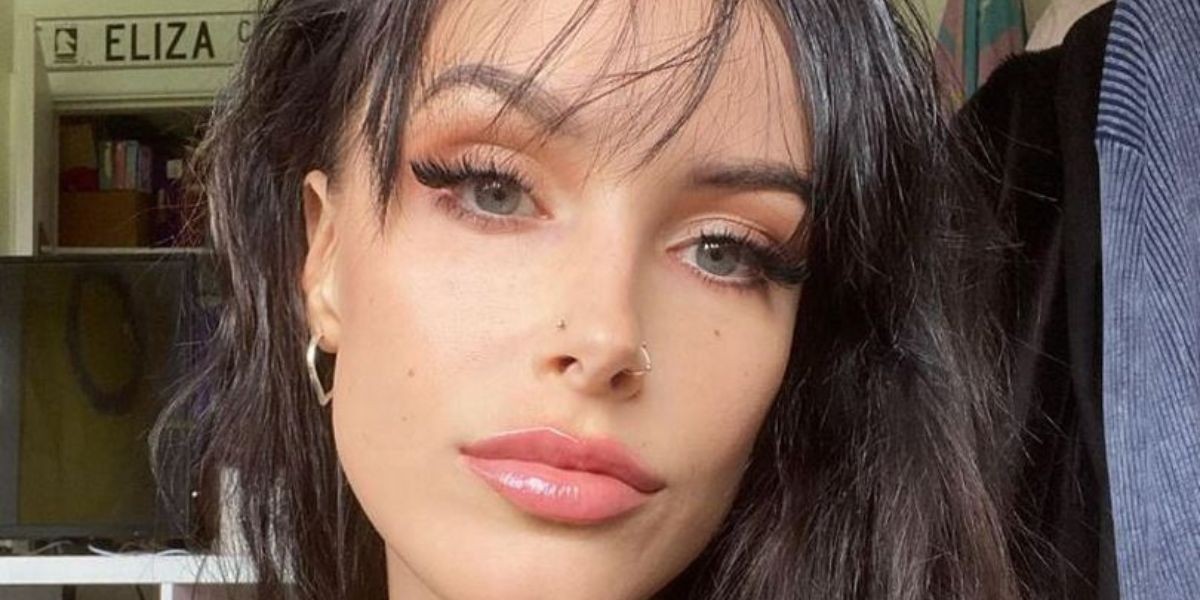 An advocate for intersex from Australia has described how having sex in the past was unpleasant for them because they were born with both testicles and a vagina.

At age 16, Blume, a Melbourne resident who had grown up believing they were biologically female, learned from doctors that they were intersex, meaning they were born with a mix of male and female biological features.

Blume recounted how they were born with testicles inside their bodies where they believed they should have had uteruses on the I’ve Got News For You Podcast for News Au.

The advocate now works to raise awareness for the uncommon disease and has revealed how, after choosing not to have their genitalia changed, they had to undergo a procedure termed “dilation” to make sex less painful.

They explained: “I haven’t had any operations, so I could have had my gonads removed but I decided to keep them because they’re just doing their job.

“It doesn’t really bother me but I was born without a fully formed vagina so I could have had surgery for that to make one.

“But my doctor recommended for me to go without surgery and to create one for myself using a process called dilation.

“I did and it wasn’t that pleasant but I got through it and it was fine in the end.”

Explaining what dilation is, they added: “Dilation is the process of trying to create a vagina and it’s basically like lots of different sticks I would say. You basically just have to put it in and stretch.” 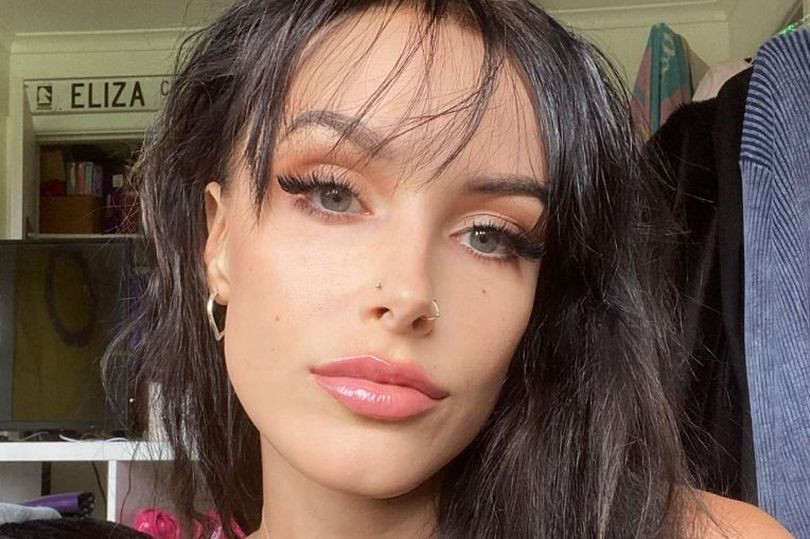 But while Blume said that the process was unpleasant, they seemed pleased with the results and said that sex is less painful as a result.

“After dilation, I was able to have like hetero-intercourse, penis-in-vagina intercourse, yeah, that was fine. It was like pretty painful at first when I was in the process of dilation. 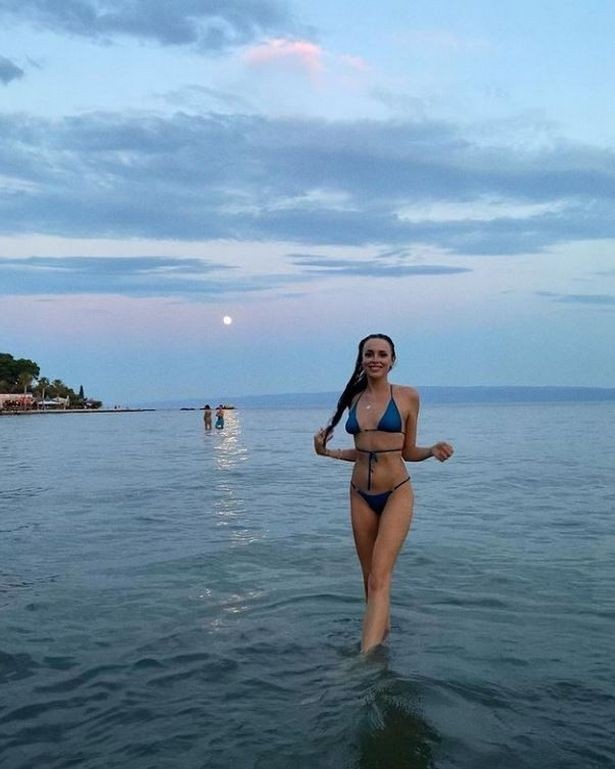 “I kinda got to this point where I thought ‘okay, I’m just gonna let this person that I’m dating finish the job.

“It’s now completely fine. I’m assuming it feels the same as a typical female, like I could never tell you exactly but It feels good, that’s all I know.”