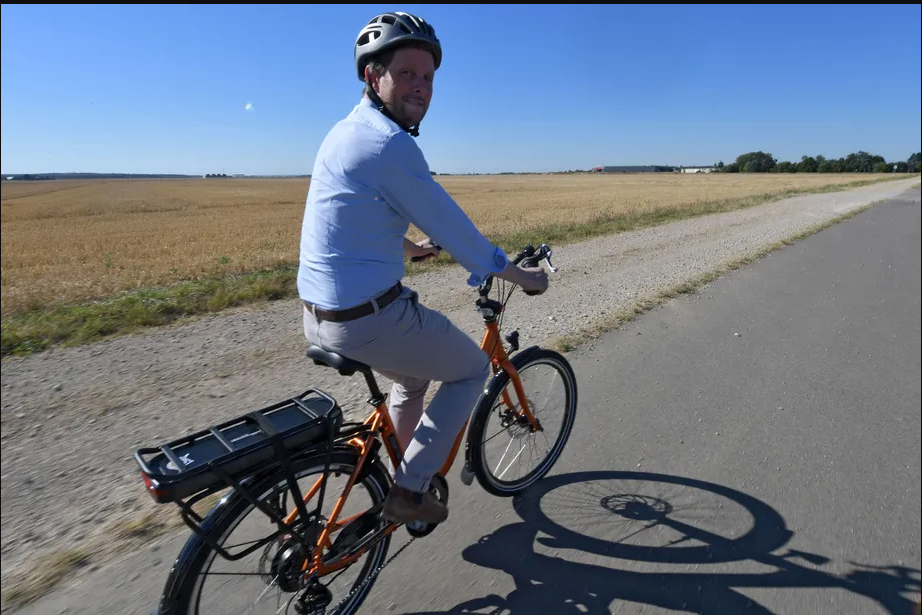 France is bracing itself up to combat climate change issues. France’s government has raised the size of the subsidy it offers to people who trade in their gas-powered cars for electric bikes to as much as €4,000 (approx. $3,976) per person, according to The Times.

This move is seen as an incentive to attract people to do away with their polluting modes of transportation in favor of cleaner and more eco-friendly alternatives.

People living in low-income households in low-emission urban areas that trade in their cars are eligible for the full €4,000 subsidy to put toward buying an e-bike. (Conventional, non-motorized bikes also qualify for the incentive.) Also, French citizens with higher income rung can claim smaller subsidies.

The current increment is seen as a substantial raise to the subsidy introduced last year after officials determined that more needed to be done to catch up to bike-loving rivals like the Netherlands, Germany, and Denmark. The French government has said it wants 9% of the country to switch to bicycles by 2024, compared to the recent tally of 3%. The Netherlands tops the chart with 27% bike lovers. 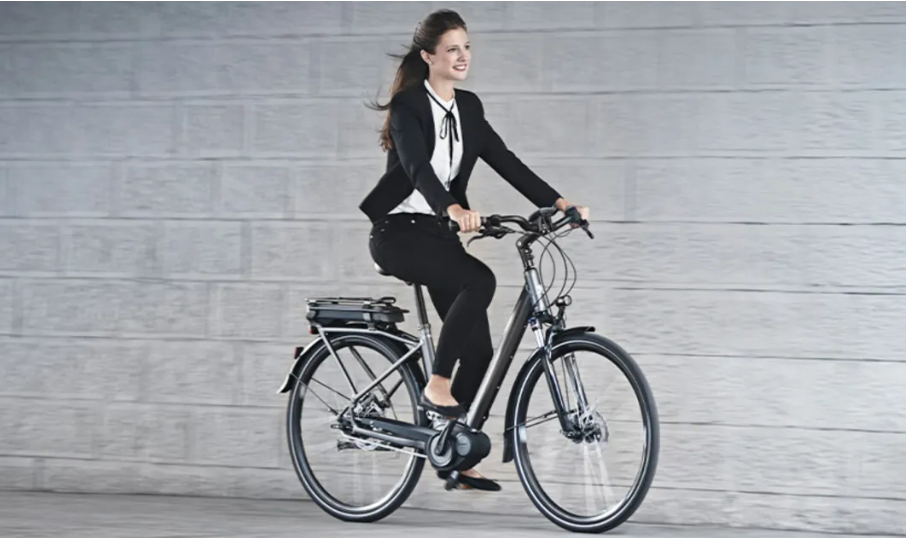 The policy is formulated on a hugely successful program in Lithuania, in which citizens qualify for a subsidy of up to €1,000 (nearly $994) for the purchase of a new electric bike, scooter, moped, motorcycle, or even public transportation credits, after exchanging their old vehicle.

But France isn’t just splurging money on individual incentives. Emmanuel Macron’s government also said it would invest €250 million to make the city of Paris completely bikeable. And the city’s mayor, Anne Hidalgo, won reelection last year on a promise to add another 130 kilometers (over 80 miles) of bike-safe pathways over the next five years.

The news comes a week after US President Joe Biden signed a huge tax and climate bill into law that completely ignores the climate change fighting potential of e-bikes. The bill includes millions of dollars for EV tax credits but no money for e-bike incentives.