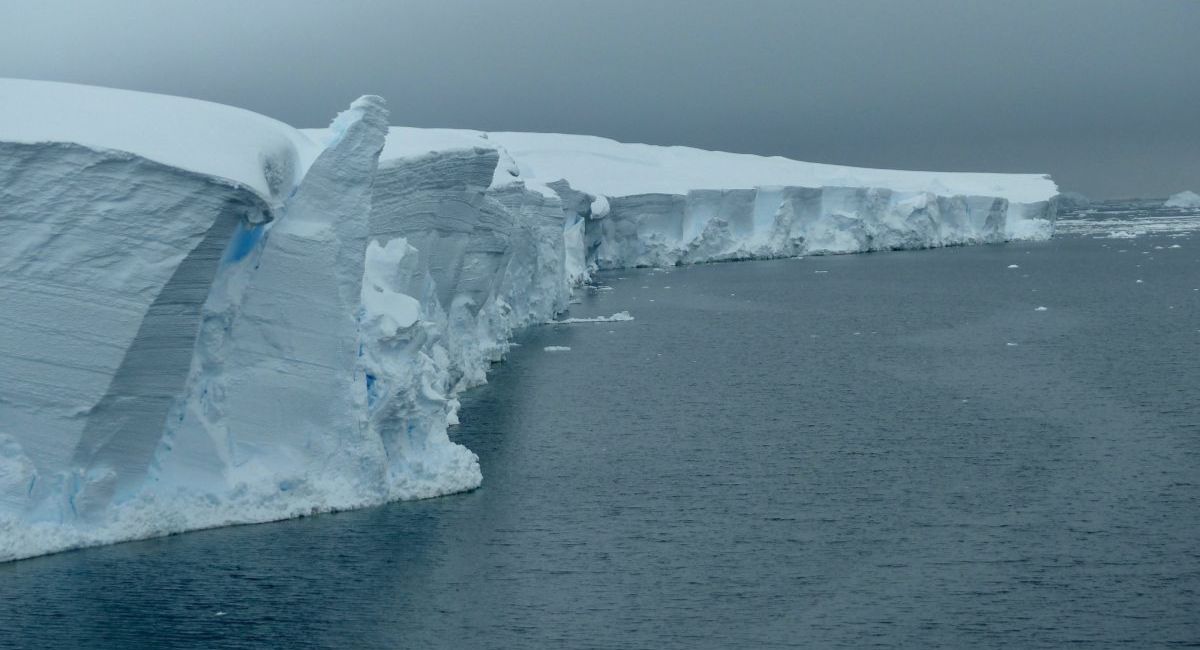 Business Insider recently reported that a new study by researchers at the University of South Florida (USF) discovered that Thwaites Glacier, an Antarctic ice body nicknamed “Doomsday Glacier,” could melt faster than previously predicted. Additionally, researchers have warned that if the Thwaites (as big as Florida) melted, it could raise the sea levels by up to two feet. Also, it acts as a buffer between warming seas and the West Antarctic ice sheet. And maybe that’s why it obtained the Doomsday Glacier nickname.

Furthermore, the researchers revealed that the glacier had melted far faster in past centuries than in recent years. Therefore, they believe a similarly rapid decline of Thwaites could result in the future. In addition, the researchers used an underwater drone for study to map the sea floor under the glacier for the first time. 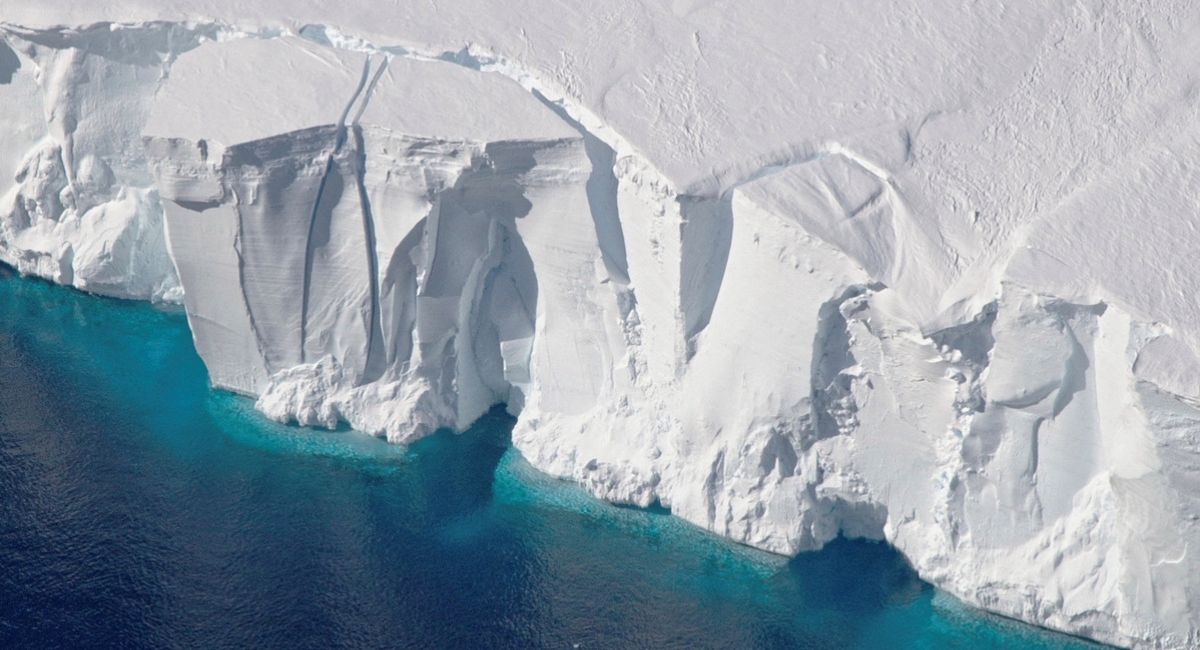 According to the study, the ridges mapped by the researchers are “like a footprint” that shows where the base of the glacier previously sat. Additionally, the study stated that ridges show that at some point in the last two centuries, the Thwaites Glacier contracted twice as fast as what’s been observed in recent years.

A British Antarctic Survey’s marine geophysicist who authored the study, Dr. Robert Larter, stated, “Thwaites is really holding on today by its fingernails, and we should expect to see big changes over small timescales in the future – even from one year to the next – once the glacier retreats beyond a shallow ridge in its bed.” 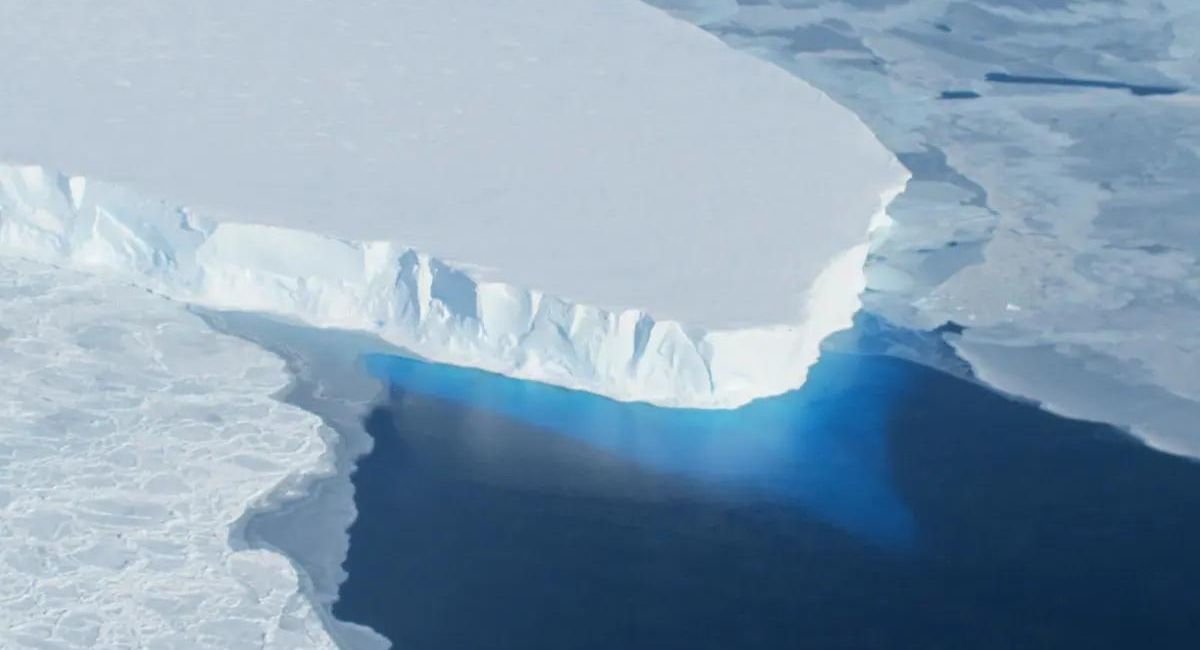 “Just a small kick to Thwaites could lead to a big response,” said Alastair Graham, the USF marine geophysicist who led the study.

Lastly, an ice shelf partially protects Thwaites, which scientists say is depleting swiftly. In December 2021, they predicted that this shelf would likely melt entirely within the next five years.