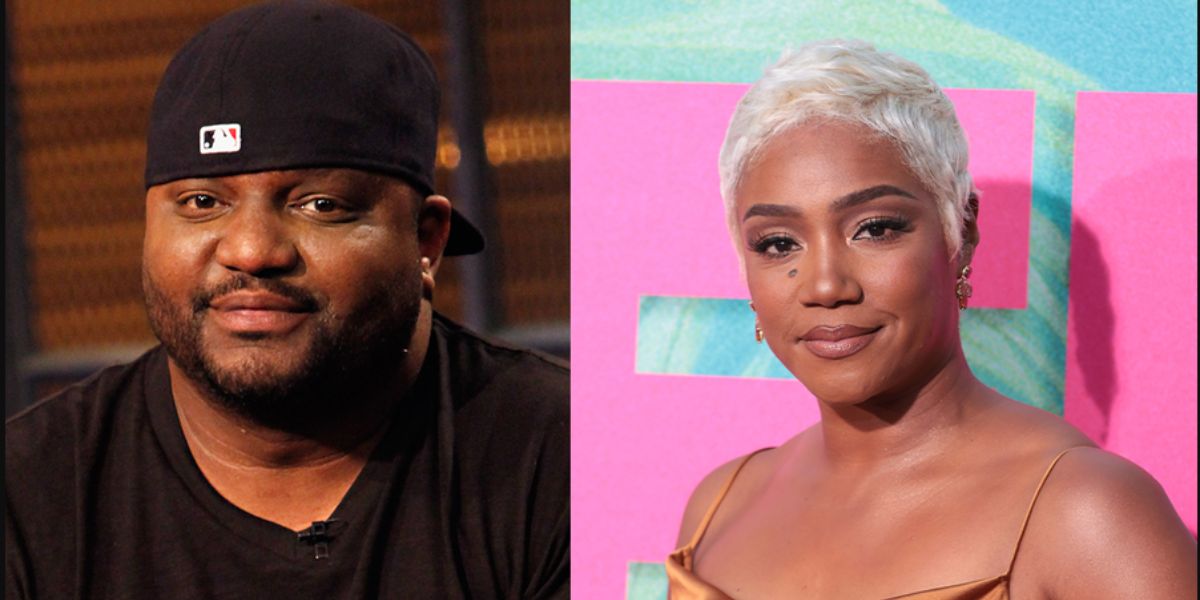 Despite the Wednesday dismissal of the molestation complaint against Tiffany Haddish and Aries Spears, the harm already seems to have been done.

According to the “Girls Trip” star, it cost her “all my gigs.”

At LAX, Haddish was caught on camera saying, “I lost everything. My jobs are all gone. She responded, “I don’t know, dude, would the dismissal of the lawsuit affect things. I am not employed.

Her comeback for Season 2 of Apple’s “The Afterparty” was confirmed earlier this year, despite the fact that she did not identify which jobs she would have lost. The Disney horror comedy “Haunted Mansion,” which is currently in post-production, is going to be her next big movie.

Haddish’s representatives did not respond to TheWrap’s request for comment right away.

Haddish said she is “relieved” the case was dropped in a different video, adding that she was “concerned for the kids and making sure they were OK.” Spears’ opinion of the matter was inquired about, and she responded, “I don’t talk to him.” 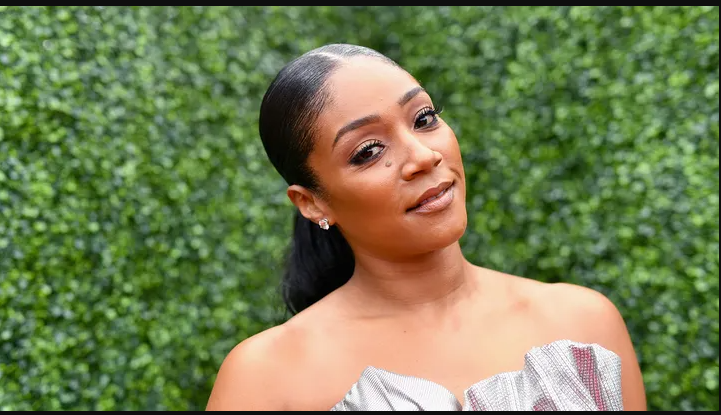 A “Jane Doe” filed a lawsuit against the comic team earlier this month, alleging that they forced two juveniles to make sexually explicit sketch films. The plaintiff filed a notice of dismissal with prejudice on Tuesday, making it impossible to reopen the case.

A statement from the plaintiff, per TMZ, read: “My family and I have known Tiffany Haddish for many years – and we now know that she would never harm me or my brother or help anyone else do anything that could harm us. We wish Tiffany the best and are glad that we can all put this behind us.”

The videos were made in 2013, when the children were 14 and 7. Haddish later said she regretted being part of the sketch titled “Through A Pedophile’s Eyes,” which starred Spears and the young boy.