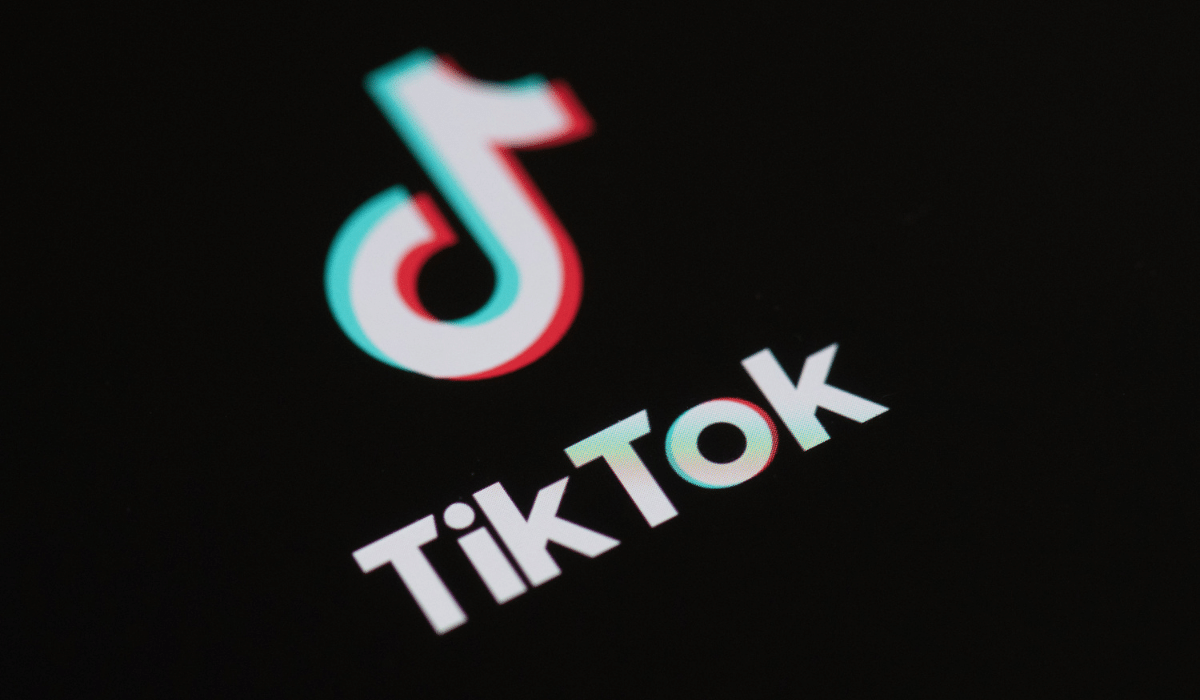 TikTok pledges to prevent children from seeing ‘mature’ content by adding a content filter and maturity rating system in its app.

TikTok announced a change to its content maturity rating system, making it similar to the ones used in movies and video games. Fortunately, this move would prevent young TikTok viewers from seeing mature content on their devices.

The Chinese video hosting service company is launching the initial version of this system called “Content Levels” within a few weeks. Also, it will introduce a new tool that will let viewers filter videos with specific words or hashtags and avoid seeing them in their feeds. In addition, young users like kids and teenagers can avoid seeing videos deemed inappropriate by customizing their “For You” pages.

TikTok further stated that similar to the movies and video games rating system, the content rating system will set videos based on “thematic maturity.” The platform, in an “approach unique to TikTok,” will flag videos containing “mature or complex themes” and give them a “maturity score.” The score rating will show whether the video content suits viewers under 18. 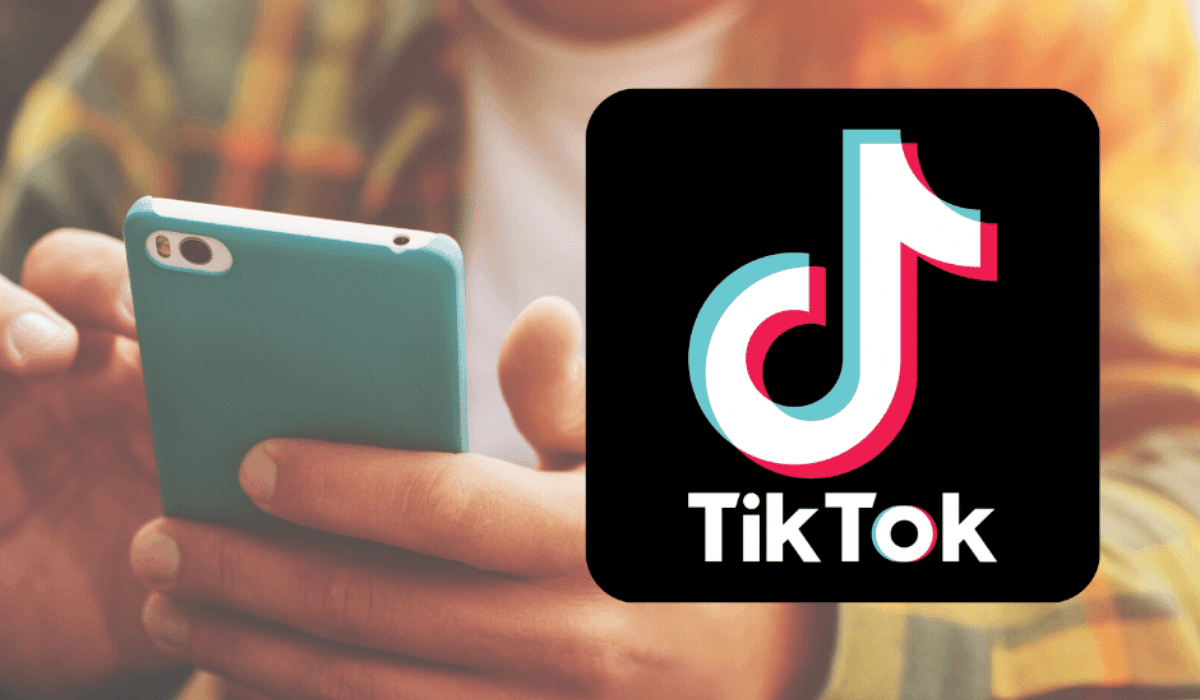 Although TikTok’s Community Guidelines stay the same, it will regulate its content to specific audiences depending upon their age.

TikTok’s Head of Trust and Safety Cormac Keenan said, “Within these strict policies, we understand that people may want to avoid certain categories of content based on their personal preferences. Or, for our teenage community members, some content may contain mature or complex themes that may reflect personal experiences or real-world events that are intended for older audiences.”

For example, the For You pages for under 18 viewers won’t show fictional scenes regarded as  “too frightening or intense for younger audiences.”

Previously, TikTok was slammed for showing inappropriate content to children and teenage viewers.

The European Consumer Organization (BEUC) filed a legal complaint against TikTok that the company failed to avoid hidden advertising and “potentially harmful” videos from young users. In a press release, the BEUC further said that as suggestive videos were “just a few scrolls away,” TikTok was “failing to conduct due diligence” in protecting children from adult content.

According to TikTok’s terms of service, TikTok users must be at least 13 to use the app’s full version. However, we are unsure how TikTok will identify its user’s ages. Viewers under 12 years old in the U.S. are placed in the “TikTok for Younger Users experience,” which allows parental controls and limited interaction with other TikTok users.