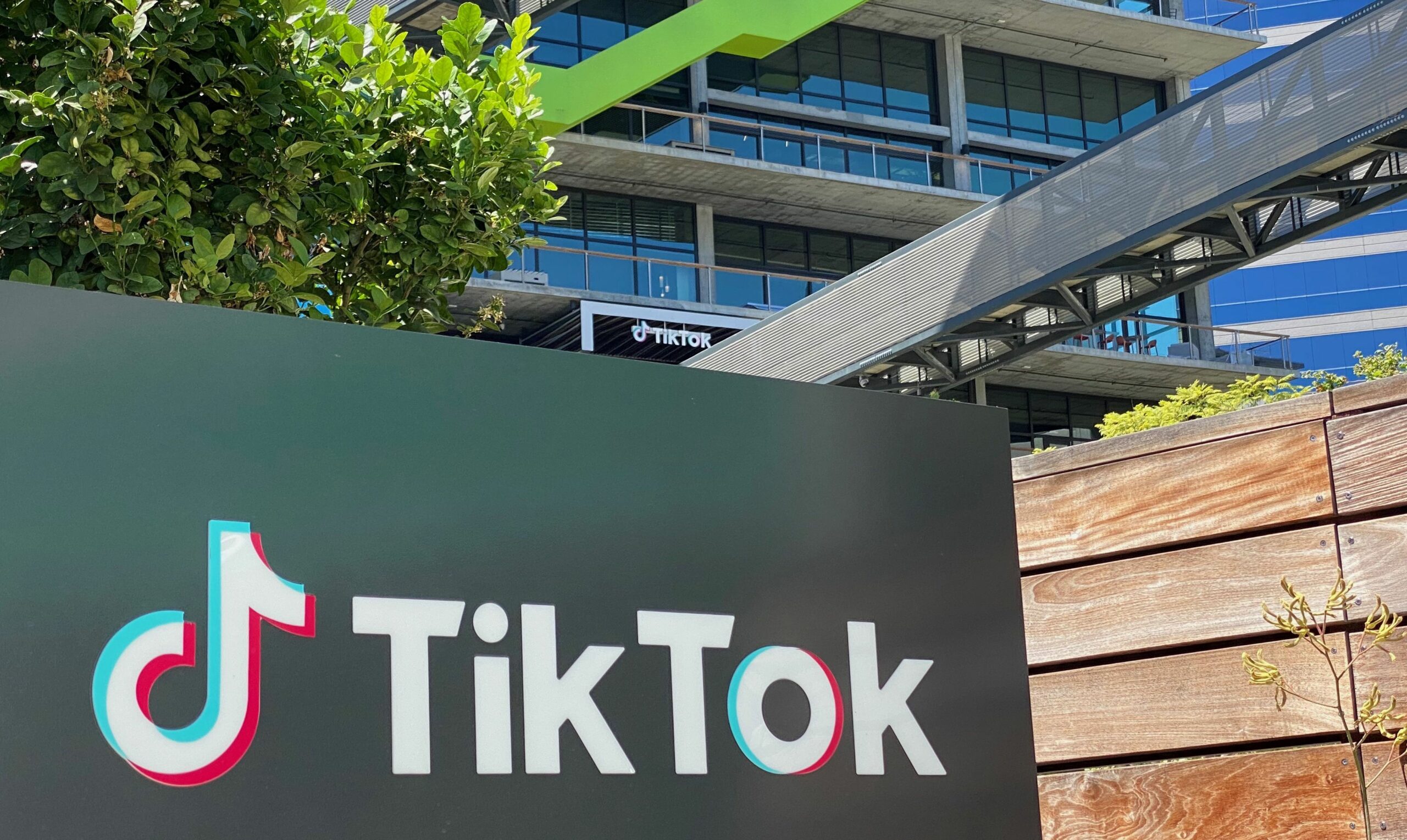 Just two months away from Election day in midterms, TikTok is blocking politicians and political parties from raising funds through its platform.

In an article on its blog on Wednesday the social media platform stated that it would not permit solicitations for donations from political campaigns. The company stated that accounts associated with political parties will immediately be denied access to monetization and advertising services like tipping, gift-giving and e-commerce features.

In the coming days, TikTok will clamp down on videos of politicians soliciting donations, or political parties that direct users to donation websites The company stated.

Accounts managed by government agencies are more restricted. TikTok announced that these accounts would be permitted to promote in certain situations like when they are running educational campaigns on the Covid-19 shots. However, the users of these accounts will need to collaborate with a representative from the company to manage this type of campaign.