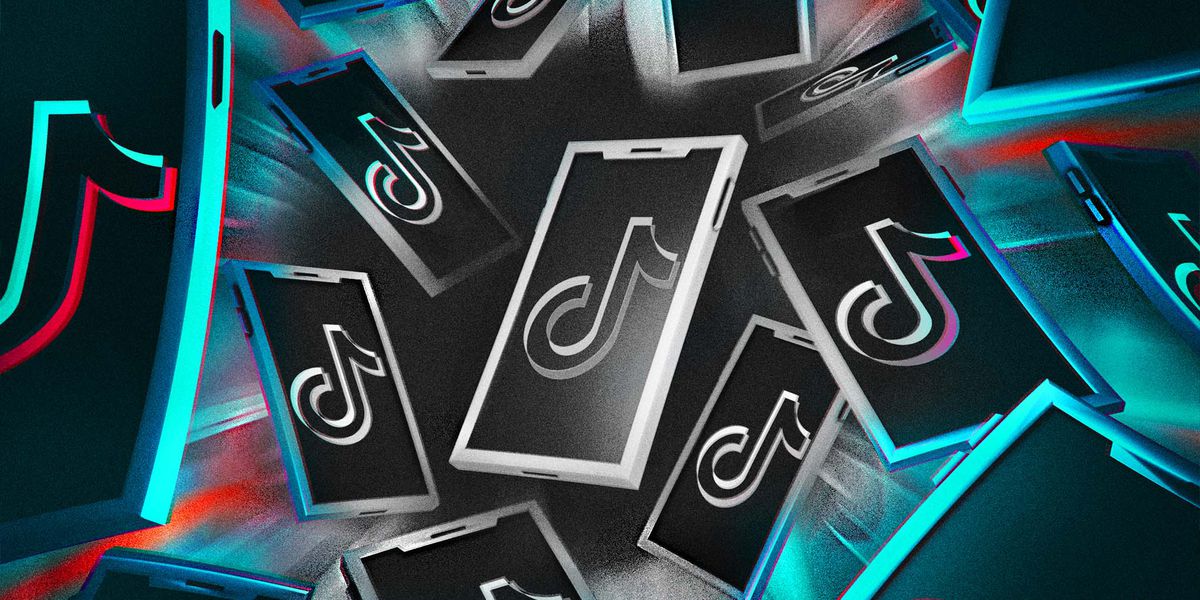 TikTok has now rolled out a basic text-to-image AI generator, allowing users to type fast and receive an image, which can be used as the background in their videos. The added effect has been named “AI greenscreen” and can be accessed via the short-form video app’s camera screen.

The text-to-image AI generators are set to gain raging popularity with the launch of OpenAI’s DALL-E 2. It’s that the images that TikTok’s AI generator produces are quite basic when compared to the output from notable text-to-image models, including DALL-E 2 and Google’s Imagen. TikTok’s model creates abstract imagery, while DALL-E 2 and Imagen can produce photorealistic imagery. 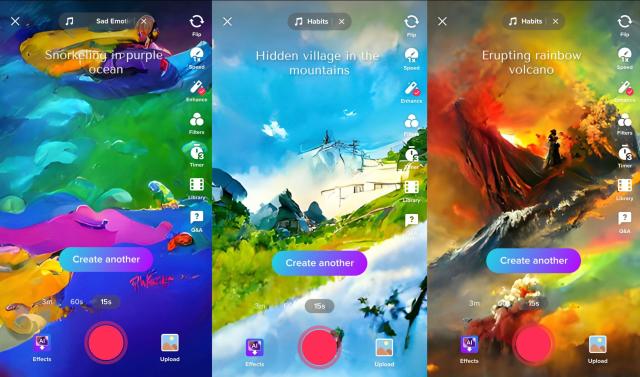 TikTok might have deliberately restricted its model to ensure that the content it produces complies with the app’s community guidelines, including those around nudity and violent imagery. TikTok seems to refrain from introducing complex and photorealistic content, unlike DALL-E 2 or Imagen, as users may create disturbing imagery. TikTok may have opted for an abstract model to avoid such issues.

A number of suggested prompts pop up on TikTok after selecting the effect, including “Snorkeling in a purple ocean,” “Hidden village in the mountains” and “Erupting rainbow volcano.” These prompts visualize TikTok’s focus on abstract imagery for its text-to-image AI generator. You can play around with your own prompts to get similar abstract imagery.

However, if your prompt includes nudity or violent wording, you’ll see that the model will output abstract imagery with appropriate colors and themes, but nothing clear enough to warrant censorship due to the app’s community guidelines.