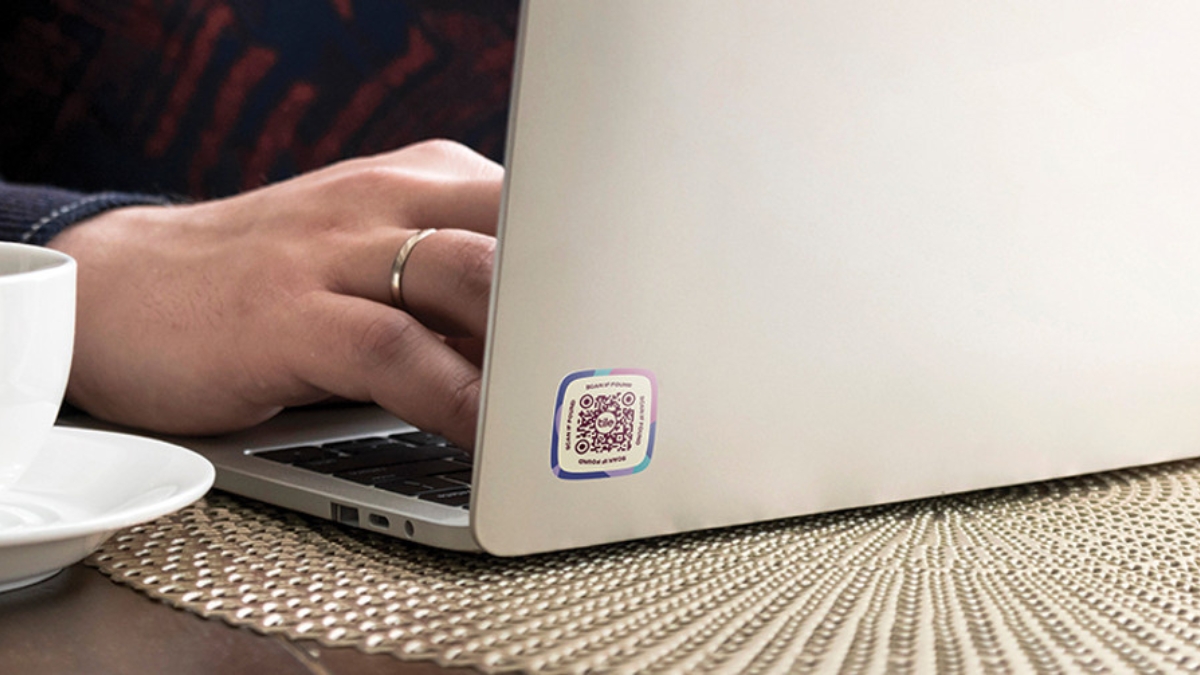 Apple’s AirTags haven’t received the favorable coverage that the firm probably expected. The little devices have generated controversy since stalkers have used them to monitor people, even if they are fantastic for keeping track of the objects in your life that frequently go missing (aside from your kids). No thanks. But there are other tracking devices available besides AirTags. They emulate Tile, a business that appears to be experimenting with a few novel ideas in the trucking industry.

Tracking gadget manufacturing is nothing new for Tile. Of course, the business invented its Tile trackers years before Apple entered the fray. Unlike AirTags, which are all identical, Tile creates trackers in a variety of forms, sizes, and aesthetics that can be attached to keychains, tucked away in wallets, and wherever else you can think of to tag your possessions. AirTags and Tile devices both function precisely the same, but only within the Tile environment. Tile trackers communicate with phones running the Tile app in the same way that AirTags do with Apple devices connected to the Find My network to update their location.

Since Tile operates on a much smaller scale, it’s possible that it didn’t draw as much media attention or criticism. With Tile, you can’t tell if someone is using the app or not. Anyone with an iPhone may function as a homing beacon thanks to AirTags. Nevertheless, Tile could run into the same privacy problems as AirTags. Perhaps this explains why the business is selling QR code stickers, a streamlined, straightforward version of its product.

Although Tile refers to them as “Lost and Found Labels,” they are just QR code stickers. Labeling is quite easy: One is applied to a product you want to monitor, and the Tile app is used to turn it on. Once you’ve done that, you can specify whether you’d prefer to be contacted by phone or email in the event that someone finds your lost item.

They don’t require the Tile app to connect with you, unlike Tile trackers: A passerby can access your preferred method of contact by simply scanning the QR code in the same way they would, say, a restaurant menu.