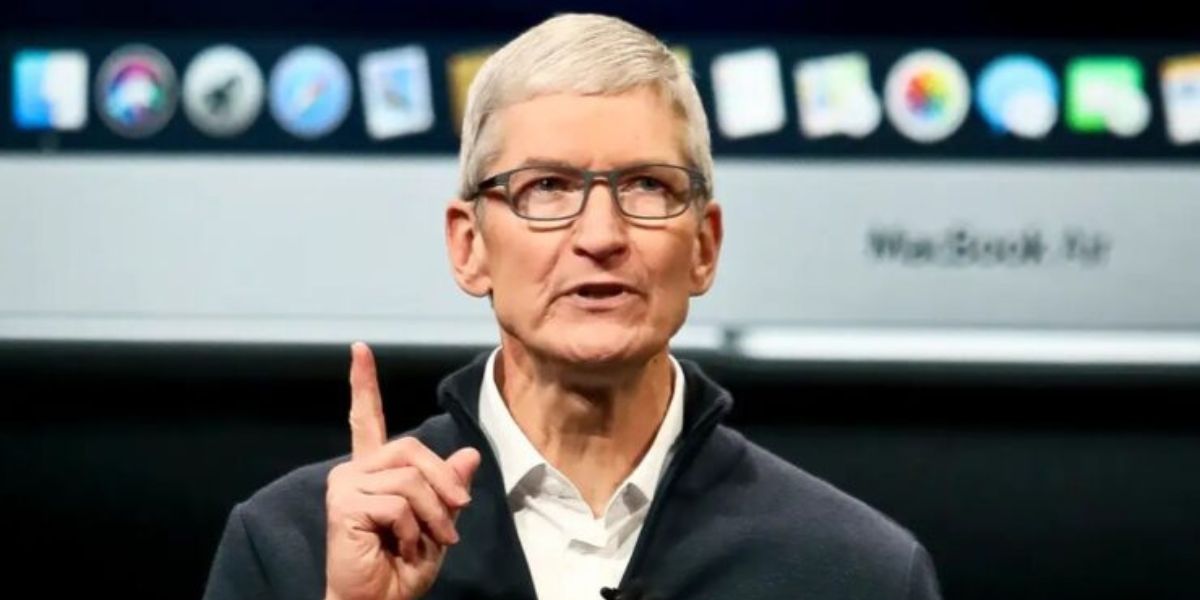 Liquan Hunt from Vox Media complained that his mother could not see the messages he sent. To this, the Apple CEO Tim Cook suggests, “Buy your mom an iPhone.”

When an iPhone user messages a person using an Android device, green bubbles surround the messages. During the Vox Media’sMedia’s Code 2022 program, Cook was asked how Steve Jobs would feel about adopting the RCS format. He replied, “I don’t hear our users asking that we put a lot of energy in on that at this point.”

“I would love to convert you to an iPhone,” he added. 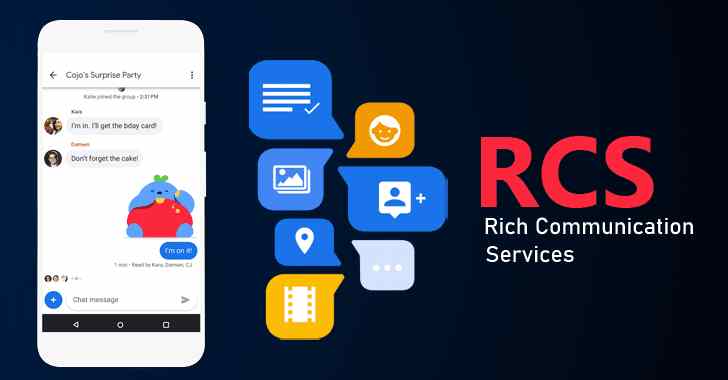 If both the messaging services, iMessage and RCS, could work together, the output would be higher-quality pictures and videos. In addition, you would understand the issue better if you sent a message from an Android device to an iOS device where the forward is entirely fuzzy.

The bubble color determines if the message is from Android or iPhone, green for Android, and blue for fellow users. Despite Google publicly campaigning for Apple to adopt the standard messaging system, Cook has had no effect. Instead, Cook is focusing on iPhone users’ opinions only.

An email was discovered in the trial in which Craig Federight, Apple senior VP of software engineering, stated, “iMessage on Android would simply serve to remove [an] obstacle to iPhone families giving their kids Android phones.”