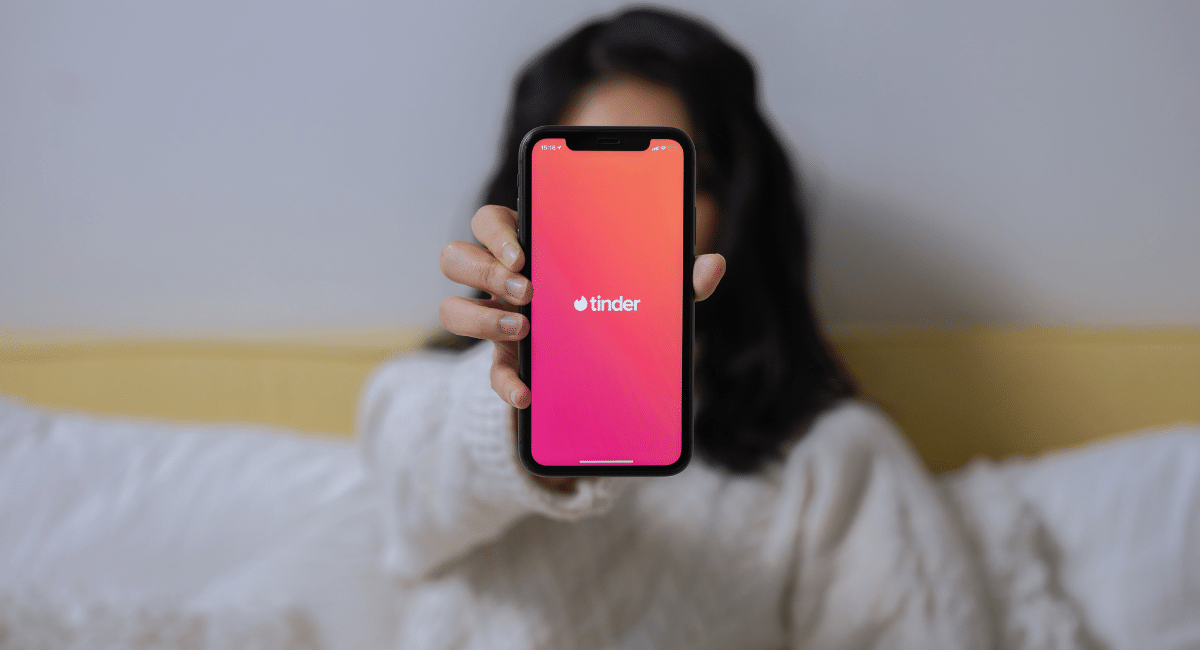 Dating app Tinder loses its CEO, Renate Nyborg, within a year after posting, after Match Group loses in its second quarter results.

Match Group’s new chief executive Bernard Kim informed shareholders in a letter saying that, “Today we’re announcing the departure of Tinder CEO Renate Nyborg, and I have made some changes to the management team and structure that I am confident will help deliver Tinder’s full potential,” Mr. Kim will replace Ms. Nyborg as Tinder CEO until the company selects its permanent chief executive for Tinder. 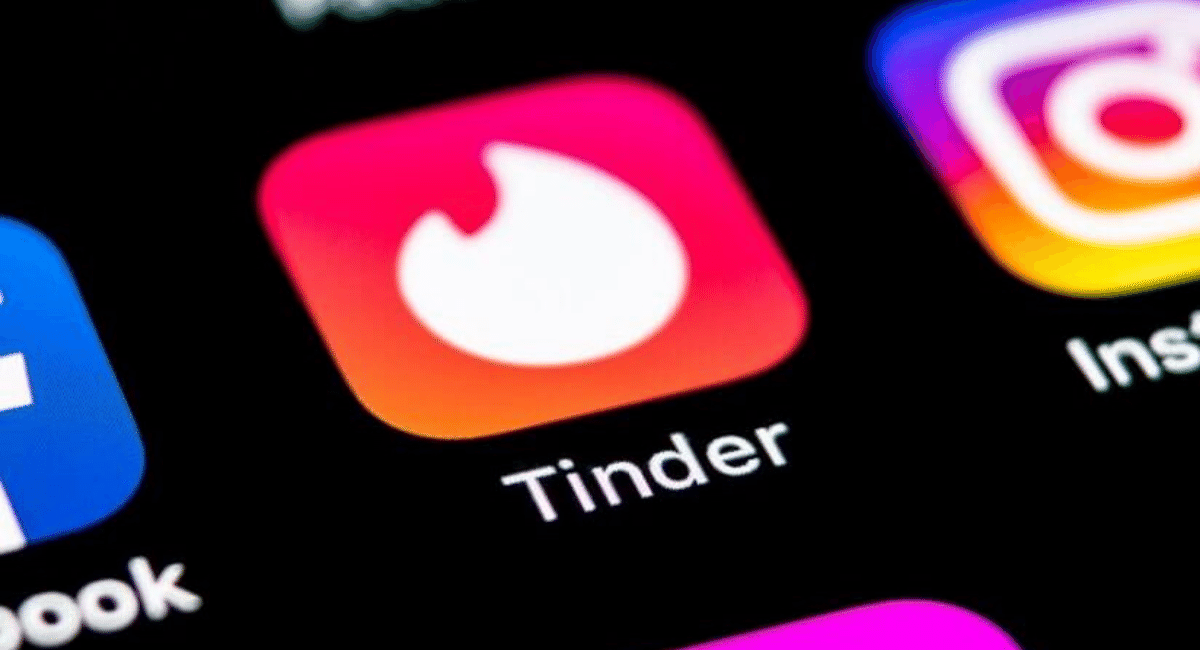 In a LinkedIn post, Nyborg said, “I have loved every moment of the last two years, working with an I.N.C.R.E.D.I.B.L.E team on the magic of human connection,”  Match Group announced the reorganization of Tinder’s top management team and its decision to review plans to launch new technology.

Mr. Kim further said, “After seeing mixed results from testing Tinder Coins, we’ve decided to take a step back and re-examine that initiative… we also intend to do more thinking about virtual goods.” Match Group owns other dating apps like OkCupid, Hinge, and Plenty of Fish. It expects a sale of $790m to $800m in the next three months to the end of September. This estimation is lower than Wall Street’s expectations indicating that the company would not see any sales growth for that period. 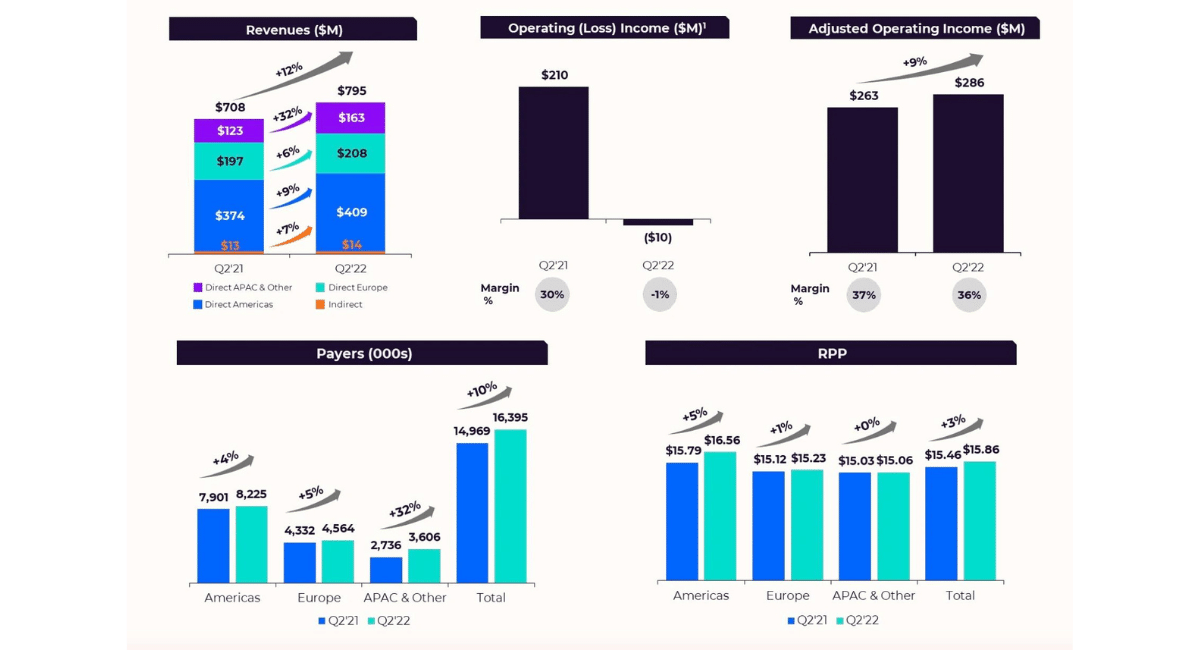 In a shareholder letter, Mr. Kim expressed his disappointment in Tinder’s business performance. He said that the dating app could not achieve expected sales results in the past quarters, failing to meet the company’s revenue growth estimation for the last quarter of 2022. He blamed the pandemic and currency fluctuations for these disappointing sales numbers, which drove people to lose interest in dating apps.

He said, “While people have generally moved past lockdowns and entered a more normal way of life, their willingness to try online dating products for the first time hasn’t yet returned to pre-pandemic levels,” Match Group shares saw a fall of more than 20% in extended-hours trade in New York on Tuesday.

Ms. Nyborg joined Tinder as its first female CEO in September last year. Mr. Kim became Match Group’s CEO in May, and soon after, his forerunner, Shar Dubey,  resigned after working for over two years in the company.