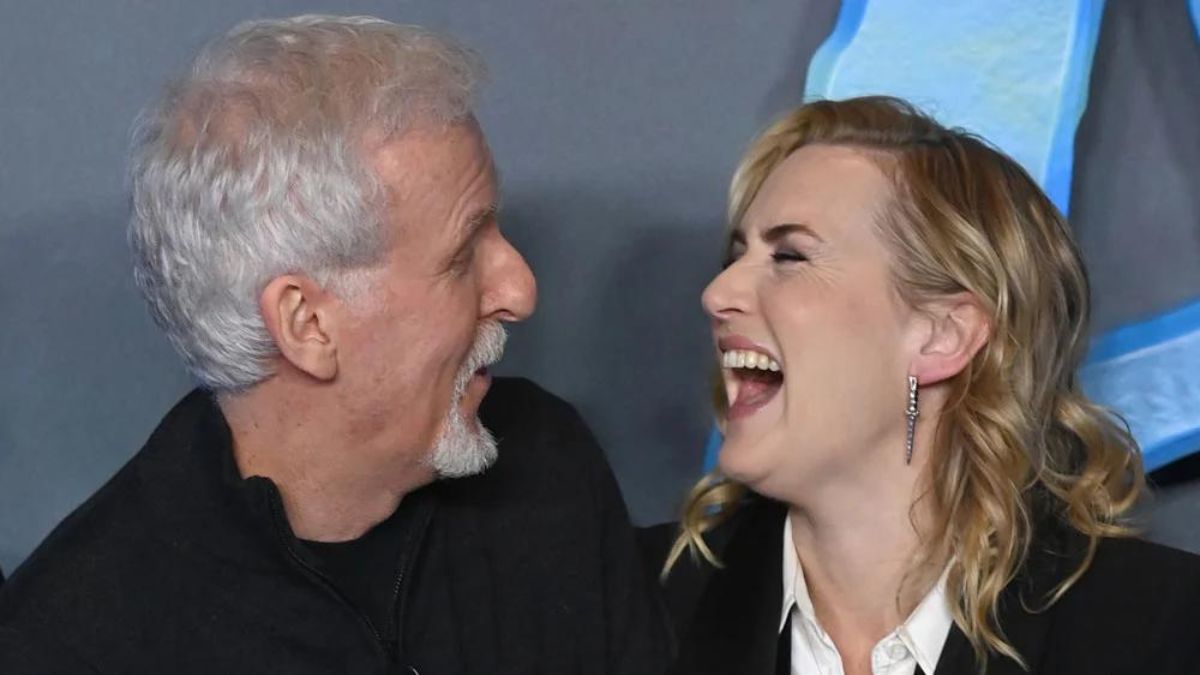 It has been 25 years since Titanic by James Cameron was first shown in theatres! One of the highest-grossing films ever made, Titanic debuted in 1997. Director James Cameron, 68, recently told Deadline that he “can’t imagine that film” without its two main stars, Leonardo DiCaprio and Kate Winslet.

In an interview with the publication, the filmmaker discussed his career and his newest film, Avatar: The Way of Water, “I think about that casting Leonardo [DiCaprio] and Kate [Winslet] in Titanic. Leo, the studio didn’t want him; I had to fight for him.” The director praised the 48-year-old actor, saying, “Kate really liked him. And then Leonardo decided he didn’t want to make the movie. So then I had to talk him into it.”

The casting of Leonardo DiCaprio as Jack for Titanic, which nearly failed due to the actor’s unprofessional attitude during auditions, was discussed by the director in a video career retrospective for GQ published in November. According to the director, DiCaprio “charmed everybody” at the initial meeting so he was asked back for a read with Kate Winslet, who had already been cast.

Cameron recalled, “So he came back a couple of days later, and I had the camera set up to record the video. He didn’t know he was going to test. He thought it was another meeting to meet Kate. So I said, ‘Okay, we’ll just go in the next room, and we’ll run some lines and I’ll video it.’ And he said, ‘You mean, I’m reading?’ I said, ‘Yeah.’ ”

“He said, ‘Oh, I don’t read,'” Cameron went on. “I shook his hand and said, ‘Thanks for coming by.’ And he said, ‘Wait, wait, wait. If I don’t read, I don’t get the part? Just like that?’ And I said, ‘Oh, yeah. Come on. This is a giant movie that is going to take two years of my life, and you’ll be gone doing five other things while I’m doing post-production. So, I’m not going to f— it up by making the wrong decision in casting. So, you’re going to read, or you’re not going to get the part.’ ”

Before the camera started rolling, DiCaprio resisted reading and was angry, according to Cameron, but after he gave the actor the okay to read, the actor “turned into Jack.” The director remarked, “Kate just lit up, and they played the scene. Dark clouds had opened up, and a ray of sun came down and lit up Jack. I’m like, ‘All right. He’s the guy.’ ”