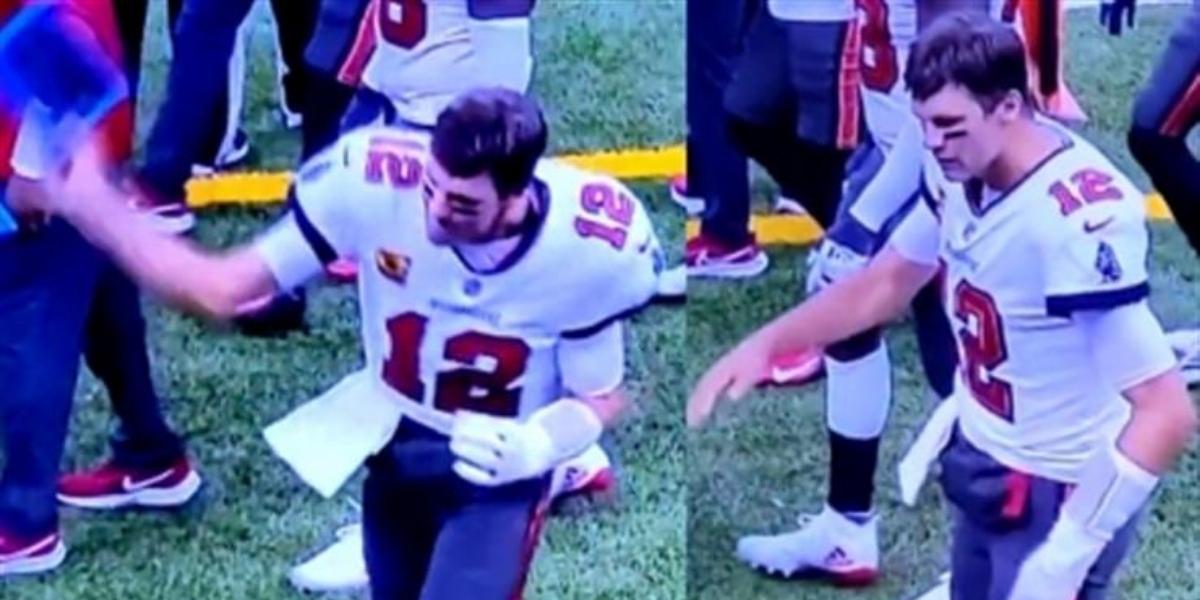 Tom Brady of the United States football team dropped a Microsoft Surface tablet and broke it on the field during Sunday night’s Tampa Bay Buccaneers game against the Saints.

The quarterback became visibly upset following an incomplete pass, threw his helmet onto the field, and then returned to the sidelines where he threw the tablet, according to The Verge.

Brady tossed the tablet while the Bucs were behind, but they eventually rallied to upset the Saints 20-10.

This is not the first instance of Brady’s tablet abuse that has been made public; last year, after the Saints lost a game, he threw the device so forcefully into the bench that it literally bounced.

This time, Panos Panay, the head of Microsoft Surface, commented on the incident on his Instagram account, saying: “Rest assured, the Surface should be perfectly fine.” 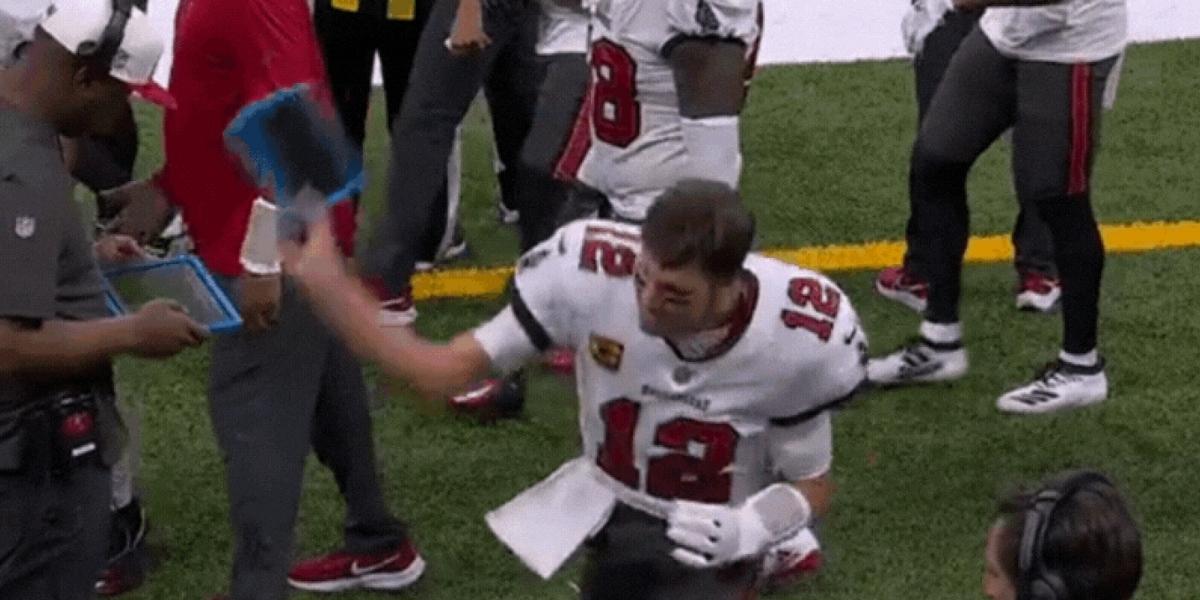 Panos, I’m not so convinced about it. We didn’t get to witness how Brady’s tablet fared following this outburst because the last tablet he threw was shattered.

The Surface tablet, according to the article, has drawn criticism from both players and coaches when it was originally presented to the National Football League (NFL) in 2014.

Even Patriots coach Bill Belichick smashed the tablet on the sidelines, albeit for reasons other than gameplay (he just couldn’t stand using tablets), and was one of the first to be caught on camera doing so.

According to the NFL website, Microsoft particularly created the Surface tablets for football games to ensure they could “stand up to the rare drop.”