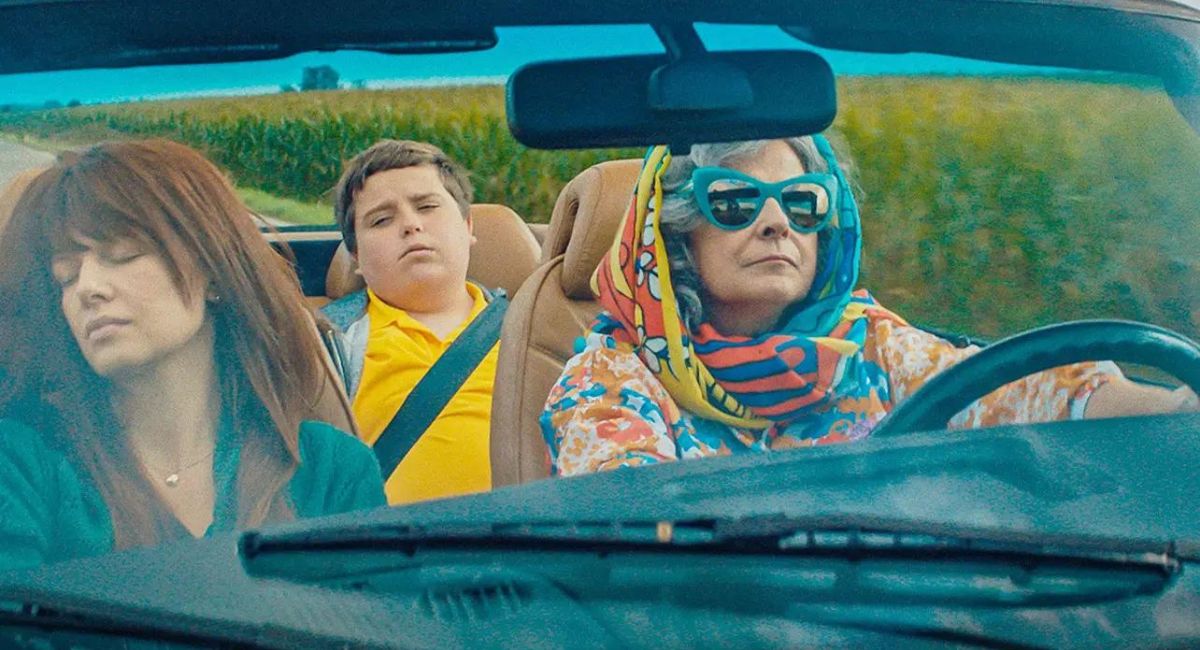 One nostalgic movie, Too Old for Fairy Tales by Netflix, is centralized on the life of the young gamer.

Too Old for Fairy Tales was released on July 18 and recently buzzed on Netflix’s top 10 movies list. It is a polish comedy movie which will give you goosebumps while watching its serious scenes.

The story revolved around a spoiled gamer kid who wants to compete in an upcoming e-sports tournament but his mother’s illness and his strict aunt’s behavior make him rethink his priorities.

However, Too Old for Fairy Tales isn’t somehow at the level of Netflix’s recent track record on the movie’s side like the current No. 1 movie, The Gray Man and Persuasion, which features famous stars and has compelling advertising campaigns.

Substantially, It’s a not too long but sweet Polish-language film that cross-examines gaming and e-sports into a story about family bonds and assurance.

What agenda did Too Old for Fairy Tales serve?

Netflix’s drop drama movie, Too Old for Fairy Tales, gives the biggest lesson of life how to be serious about things without getting too serious about them. In Short, it ultimately plays with emotions and simultaneously a kids’ desire to become e-sports champion. 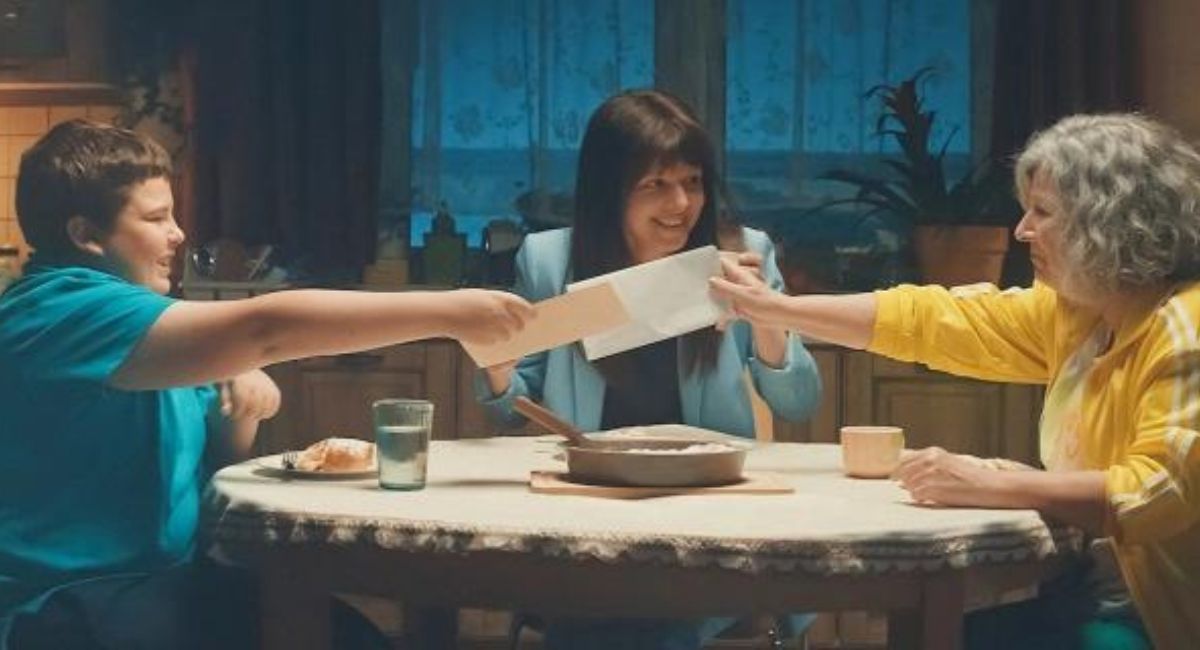 It’s all about the young gamer and how he handled all adverse situations like his sick mom, his e-sports career, his crush on the girl who competes with him in the game, and the notorious aunt willing to make him healthy and punctual.

The name of the boy is Waldek, who competes in the Robert Rampage video game tournaments with his best friend Staszek on the team. His mom, Tereska, is a single mother who takes the best care of him by treating him with fudge and buying him an expensive personalized embroidered varsity-style jacket despite all odds she was facing.

Although she had cancer, she didn’t disclose it to her beloved son Waldek and used to leave him in consideration of Aunt Mariola whenever she needed to go for the tests.

On the other side, Aunt Mariola is kind of crazy as she constantly taunts about his eating habits and wants Waldek to be punctual about his studies and spend less time playing video games. She instead gives him the option of scrubbing the bathroom or riding a bicycle instead of becoming an e-athlete. Vegetables replace fudge; computer time is sacrificed for bicycling and cleaning the bathroom.

Waldek appeared in the tournament with his pal, and the girl was also involved in their team as a third player. After knowing his mom was having a critical situation as she had cancer, WalDek rushed to take the bus to visit his mom in the hospital.

Additionally, it’s all about failures, triumphs, and embarrassments with some light comedy centralized in the life of the young gamer, Waldek.