Home » News » Towards 6G in US: The country may not be ready to evolve to the next G 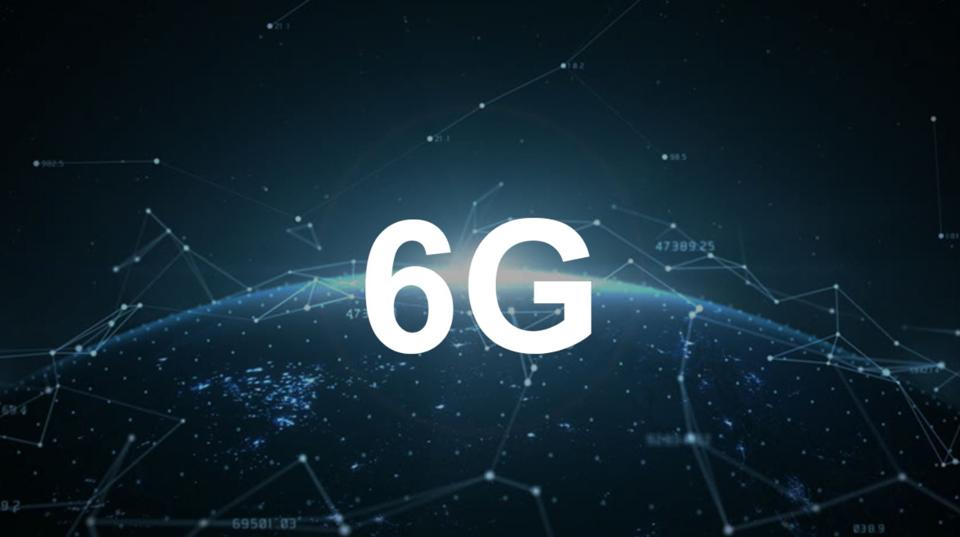 Although the 6G in US had already made its appearance, the US may not be ready for 6G. According to a new study by the Center for a New American Security (CNAS), the US is falling behind other countries in encouraging the sixth generation of communication technologies. 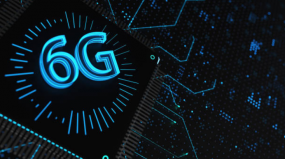 It is speculated that 6G in US is expected to provide speeds 1000 times faster than 5G. “While the USA has an edge in hyper-scale cloud computing, its telecommunications industry has lagged due to a high level of concentration in the sector,” says Ashish Jain, the co-founder of PrivateLTEand5G.com. 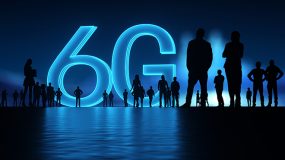 The geopolitical race for 6G is already heating up between the US, China, and Korea. Bernard Ku, the head of the Telecom Technology Group at the technology consulting group Lumenci said, “ For the US government, the scrum for 6G is already intensifying, and the exploration in future defense use becomes an arms race to some extent. The US must seek dominance in 6G to maintain global power on land, under the sea, or even in space. It will require an army of researchers working on it to remain competitive.”

The stakes could not be higher as the first to develop and patent 6G will be the ultimate winner in the “next Industrial Revolution.” Ku added, “The US must seek dominance in 6G to maintain global power on land, under the sea, or even in space. It will require an army of researchers working on it to remain competitive.”