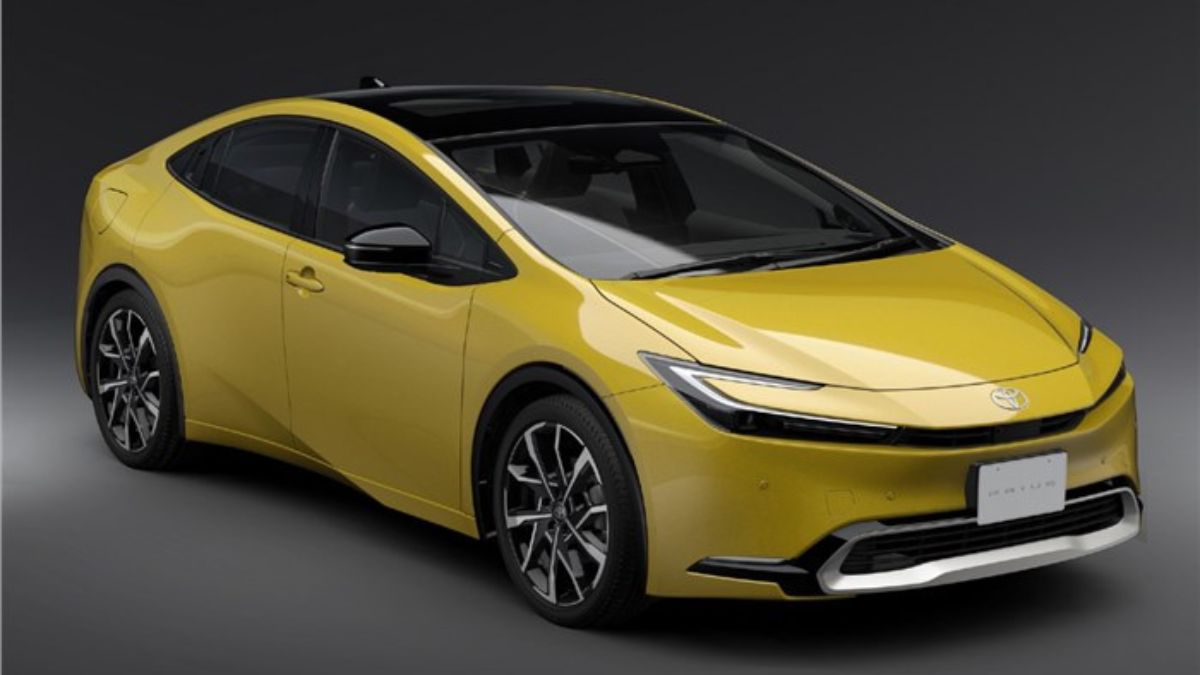 More power, speed, and range are available in the brand-new Toyota Prius 2023 hybrid than in the model year before.

The somewhat stuffy geometric foundation gets replaced with a sleek, futuristic form, making it more contemporary, according to an AP report.

He stressed that the company was continuing to defy sceptics who are questioning how long the Japanese manufacturer will continue to produce hybrids in a more electrified market.

Humphries stated in a statement cited by AP that he chose the Prius “simply because it is an eco-car within everyone’s reach. To achieve carbon neutrality, everyone in the world must participate. We need ecological solutions within reach of many. And it needs to start today, not tomorrow.”

The fifth-generation Prius hybrid vehicles will be on sale this winter, first in Japan and then in the US. According to Toyota Motor Corp., a plug-in model will be offered the following year.

The costs of these brand-new autos, however, have not yet been made public.

The automaker replaced a dated nickel-metal hydride battery with a smaller, lighter lithium-ion battery. According to AP, this will result in a nearly doubling of horsepower, quicker acceleration, and a 50% improvement in range.

The Prius, which made its debut in 1997, uses an electric motor in addition to a gasoline engine to drive more efficiently than cars with conventional internal combustion engines.

Humphries claims that the new Prius was created to be more stable, have a lower centre of gravity, bigger tyres, curving lines for its overall appearance, and have a plush interior.

It was more of a manifestation of love than a thing, he claimed. Creating hybrid taxis or making them accessible to other manufacturers were two potential alternative approaches to popularising the technology, both of which Toyota opted against, he said.