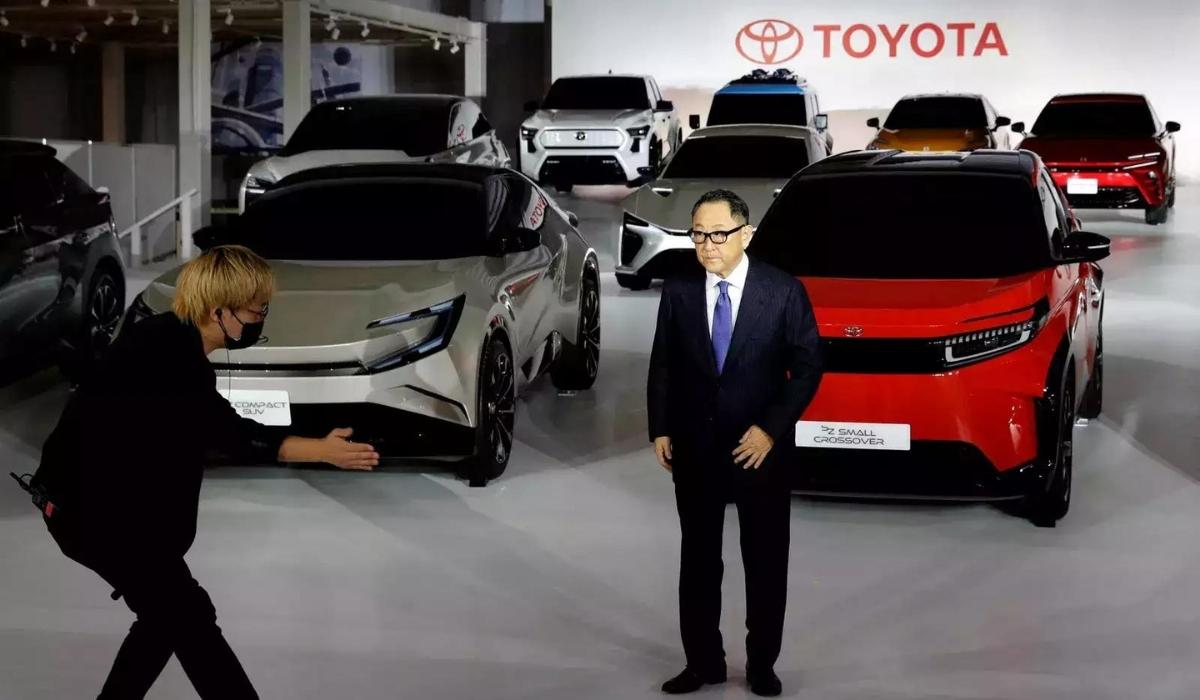 Akio Toyoda, Toyota’s CEO, said it will be “challenging” to satisfy California’s new zero-emission standards, which aim to stop sales of new gasoline-only vehicles by 2035. In a roundtable discussion with reporters on Thursday, Toyoda remarked (as per translation), “Realistically speaking, it seems rather difficult to really achieve them.” 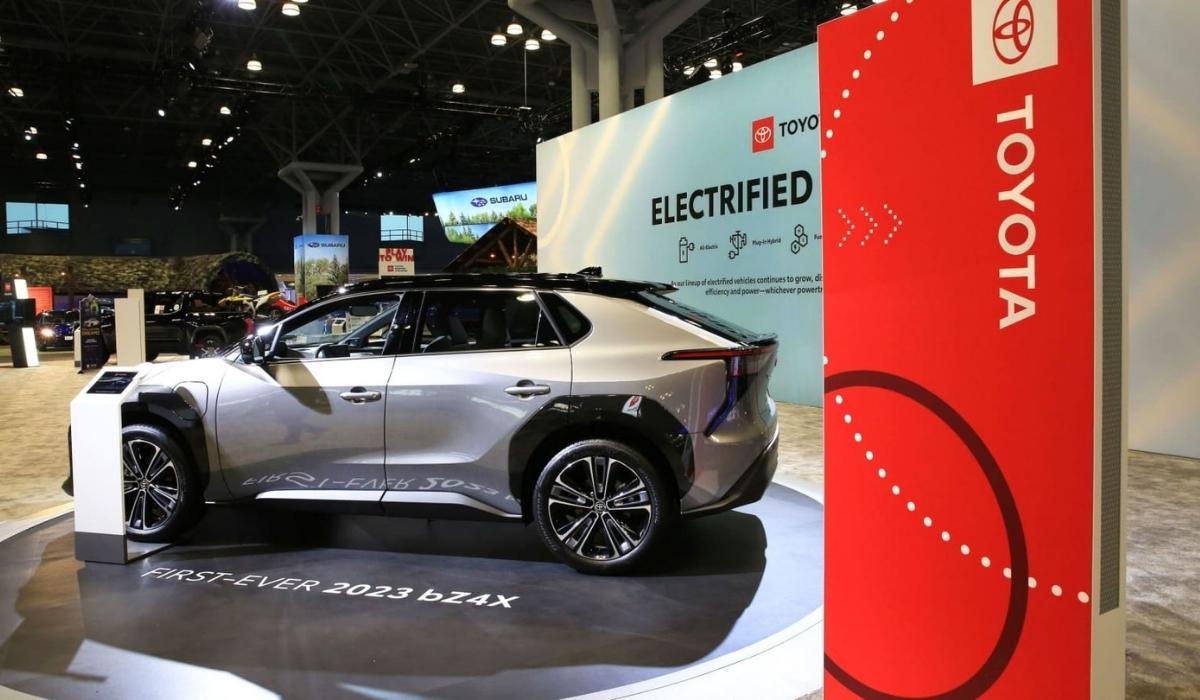 Furthermore, Toyoda told dealers at the meeting, “BEVs are just going to take longer to become mainstream than the media would like us to believe, just like the completely autonomous cars that we were all supposed to be driving by now.”

Moreover, regulators are putting more and more pressure on automakers to sell more zero-emission vehicles. For instance, Governor Kathy Hochul of New York announced Thursday that her state would follow California’s lead and adopt the standards.

In response to growing consumer demand for electric vehicles, Toyota announced in August that it would increase its planned investment in a new battery plant in the United States from $1.29 billion to $3.8 billion. Also, Toyota, the top-selling automaker in California, acknowledged this month that the US Clean Air Act gives the state the right to set car emissions standards. 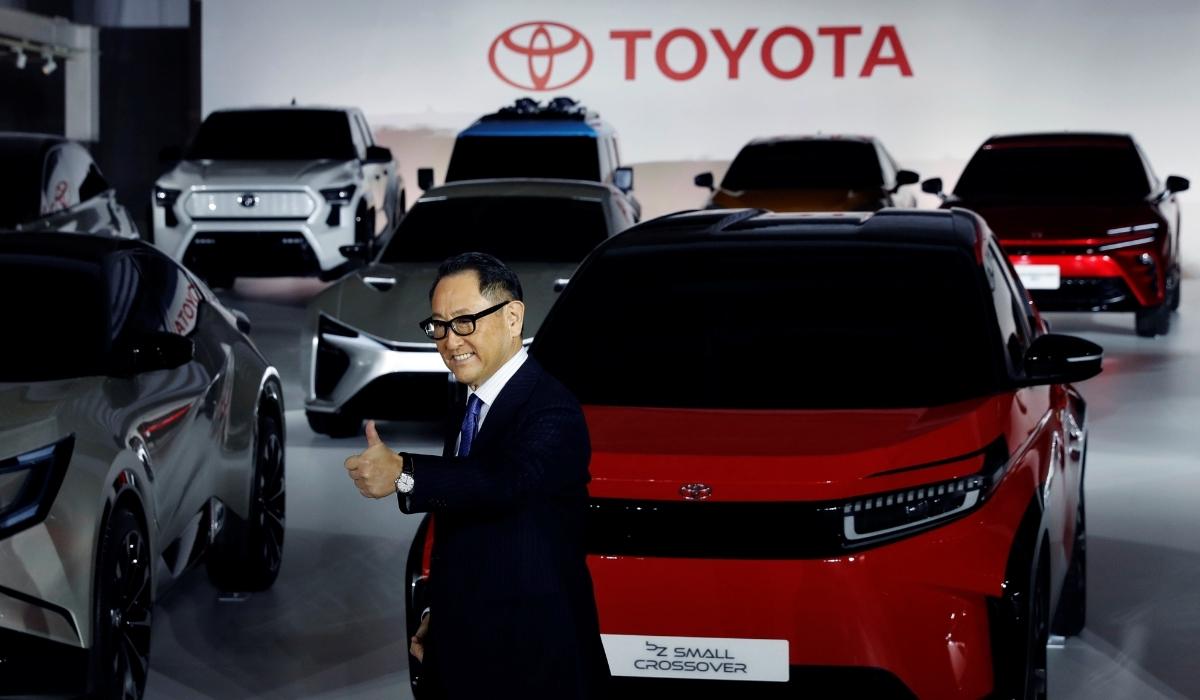 In Wednesday’s video, shown on Thursday, Toyota’s CEO said, “Playing to win entails using every card in the deck, not just a handful. So, that is our plan, and we’re sticking to it.”

Toyoda also listed several obstacles to EV adoption, including the effects on the electrical grid and the fact that over 1 billion people worldwide lack easy access to electricity.

Finally, Toyota’s corporate vision is “to offer freedom of mobility for all.” And so, Toyoda said, “We don’t want to leave anyone behind.”