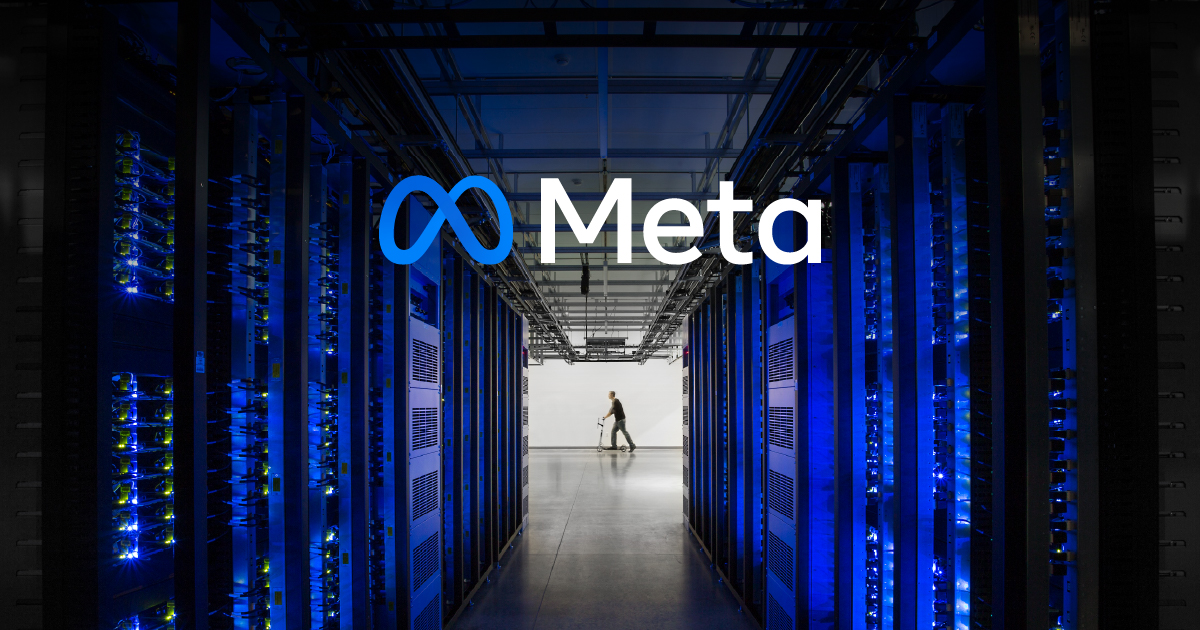 Meta engineers recently revealed that they could offer free memory due to a software solution named Transparent Memory Offloading (TMO). Additionally, it is a part of Linux and automatically offloads data to other less costly, more power-efficient storage tiers.

Furthermore, Transparent Memory Offloading has already been running on millions of Facebook servers for over a year. And hence, it has saved up to around a third of memory per server. Although that seems insignificant when we consider dozens and hundreds of servers, Facebook’s much larger scale is a unique challenge.

Facebook is one of the world’s largest social network platforms. It has almost three billion monthly active users and millions of servers across 21 locations globally. Thus, if each server carries 128GB of RAM on average, the total RAM would be around 256 million GB. And that, at an average cost of $4 per GB, will cost Facebook about $1 billion worth of memory. Besides, this is true, assuming that Facebook has at least two million servers. The actual number can possibly be higher. Meta engineers and other members of the team working on Transparent Memory Offloading presented the cost of memory. It is a third of Meta’s server bill of materials, of which compressed RAM and SSD account for less than 11%. Additionally, after Facebook released its first generation of servers, the burden of the cost of RAM has more than doubled. Currently, the company is on its fourth generation of servers, so imagine the cost of memory it has now. Hence, Facebook decided to adopt Transparent Memory Offloading (TMO).

However, TMO also has its disadvantages, the most important being a degradation in performance. But, the power and memory savings Facebook can accomplish with it are far more significant than those drawbacks. Lastly, future iterations and hardware improvements like faster SSD or CXL drives will further decrease the number of disadvantages.