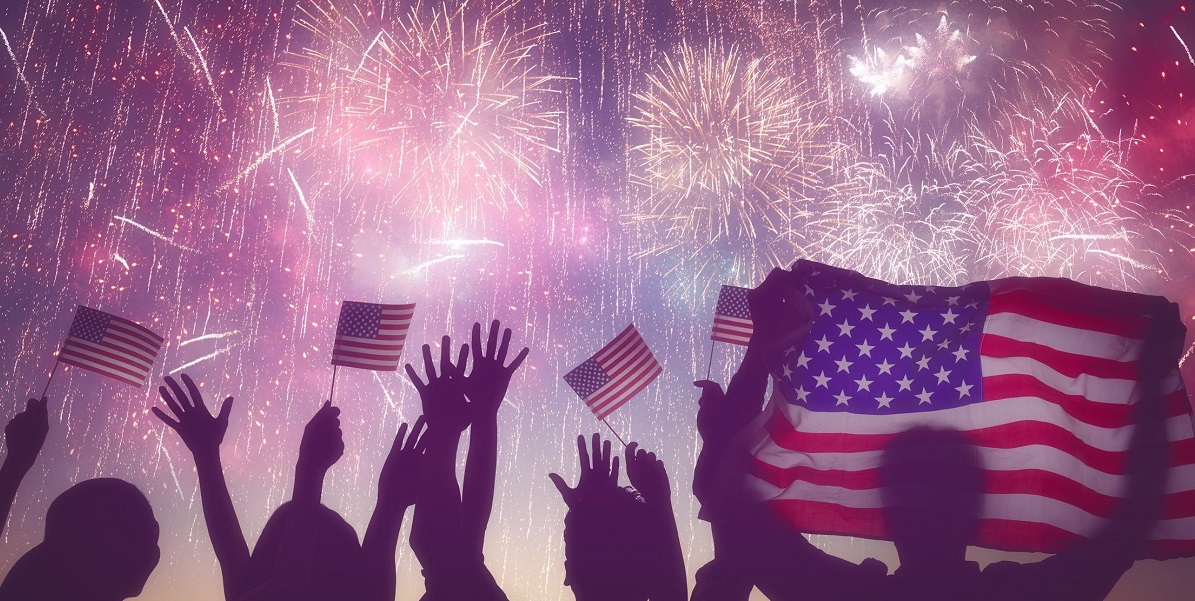 The 4th of July is here, and it is all about fireworks, patriotism, and relaxing with family or friends. And in the age of social media, we need pictures to post on our various accounts. But the images do not turn out that great, do they? However, we have some simple tricks that might help capture fantastic fireworks shot this 4th of July with their phone’s camera.

Furthermore, users should consider the shot’s foreground to give context to their images. Additionally, the vantage point from where the photo is captured should provide an unobstructed view of the fireworks. Finally, users should check the wind direction, too, or else they might end up with smoke in their shots. These are just a few general tips to keep in mind while capturing. But, there are also some unique but simple tricks to take fantastic fireworks photos with a Samsung phone. 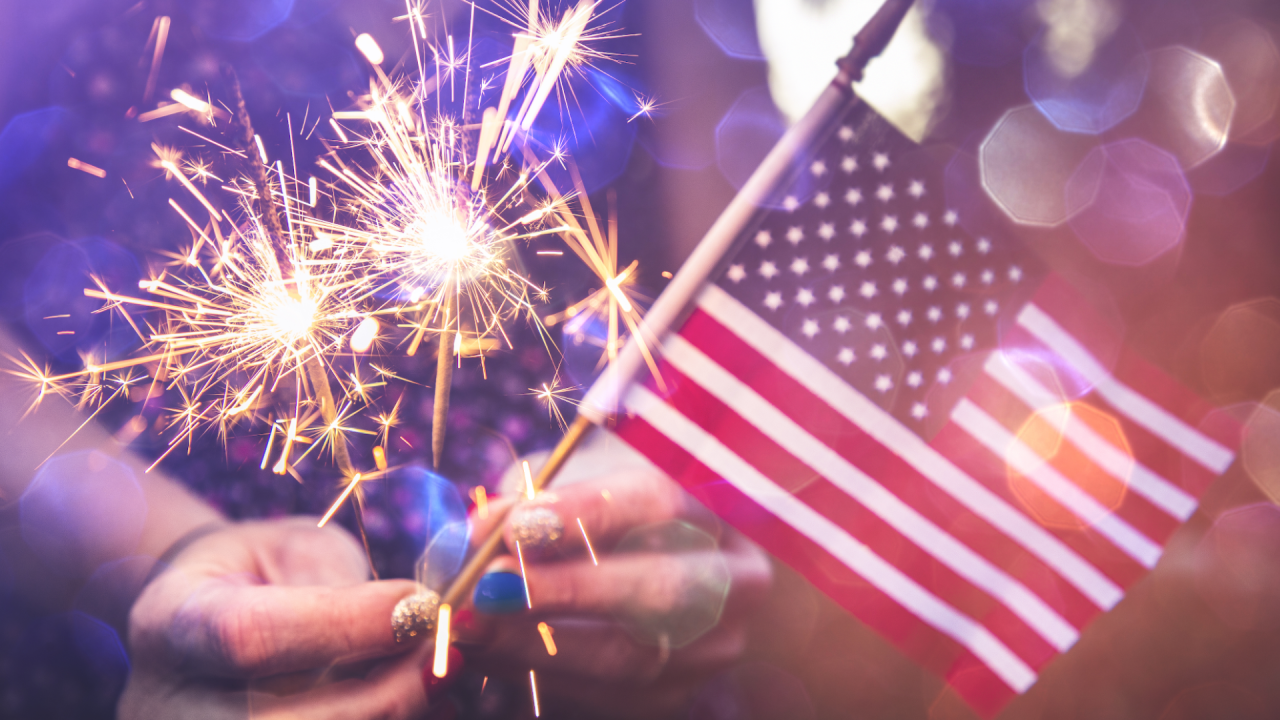 First, users need to set up their phones on a tripod. In addition, it is best to take a few shots before the fireworks start to avoid smoke messing up the pictures. Hence, making the base exposure clean.

Moreover, users can experiment using every camera mode for base exposure. Surprisingly, the basic Night mode might be enough to get a good clean shot. Additionally, the Camera Pro mode and the Expert RAW app give great base exposure too. And once users are satisfied with their base and the night shot, they can capture awesome fireworks pictures. But, most importantly, the more photos they take, the more they’ll have to work with.

The best way to capture fireworks is to keep the camera steady, as any movement can ruin the shot. Fortunately, there are a few ways users can so that –

Or, users can take a picture in the Camera Pro mode, set the shutter speed to one-second exposure, and lock focus for consistent shots. 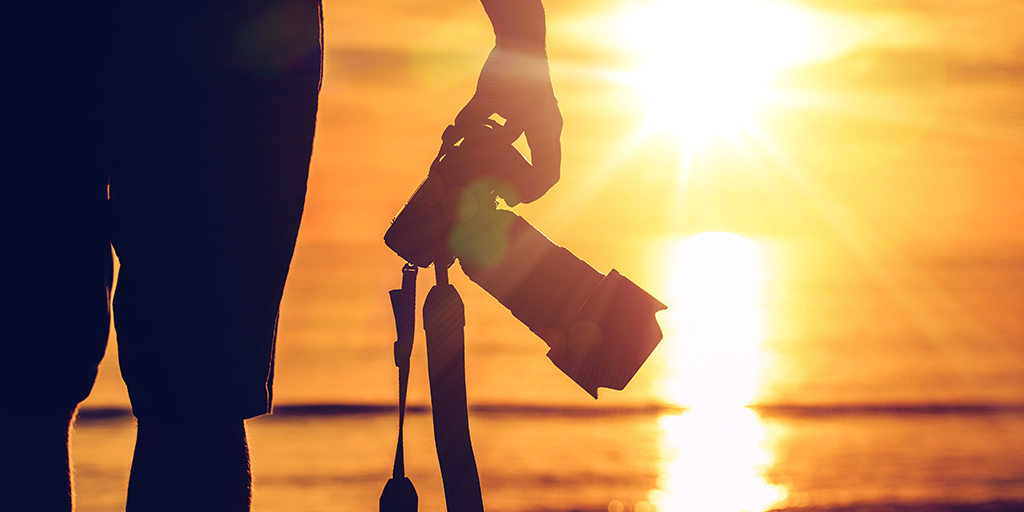 After that, users can sort through the fireworks shots they have taken and select the best ones. Then, they need to edit the base shot in the Lightroom Mobile app, which is available on Google Play Store. Following that, users must edit the selected fireworks image and pull the Black slider back. Thus, most of the shots will display the fireworks only. Additionally, it will make the merging process easier. Then, users need to follow these steps –

Thus, with this method, users can capture and create the perfect 4th of July fireworks picture. Additionally, they can repeat the process and import as many shots as they like. But, they wouldn’t require many images for a great merged final image. In the end, the final blended picture will be one of the best shots of fireworks captured by a Samsung phone camera.