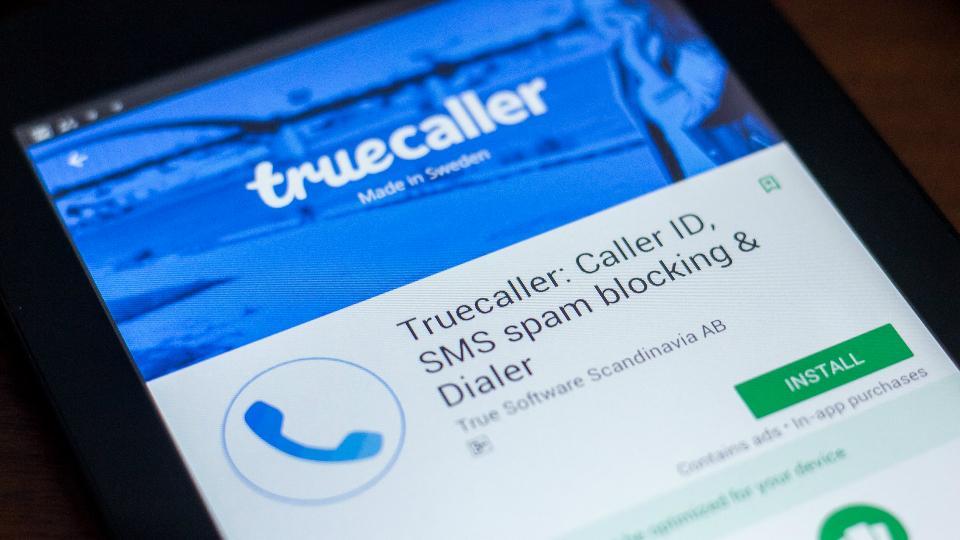 Truecaller’s mobile app today signed up a number of its users for its UPI-powered payments service, dubbed Truecaller Pay, without their permission. The problem was first reported on Twitter by several users, followed by users taking to the reviews section on the app’s Google Play Store listing.

“We have discovered bug issue in the latest update of Truecaller that hit the payments feature, which automatically triggered a registration post updating to the version,” Truecaller said. “This was a bug, and we have stopped this version of the app so no other users will be affected. We are sorry about this version, not passing our quality standards. We have taken quick steps to fix the issue and already rolled out a fix in the new version. For the users that already affected, the new version with the fix will be available shortly; however, in the meanwhile, they can choose to deregister through the overflow menu in the app manually.”

According to the company, Truecaller version number 10.41.6 for Android, which released on 24 July, let the automatic registrations. The Truecaller has stopped the rollout of version 10.41.6 and has been published the all-new version in the Google Play Store with the fixes that will reach the users shortly.

“The bug only affected a small part of Truecaller’s Android users in India,” Truecaller added. “The rollout of the update was stopped instantly after users reported the bug issue. Any users who have been registered for UPI services will automatically be deregistered at the back end. An updated version with the fix will be rolled out to all users soon.”

The company says that the bug has been taken care of and it has terminated this version from the app so no other users will be affected. Another version has been rolled out with a fix for the same. It also declared that the repair would be available shortly for the users who have been affected already.