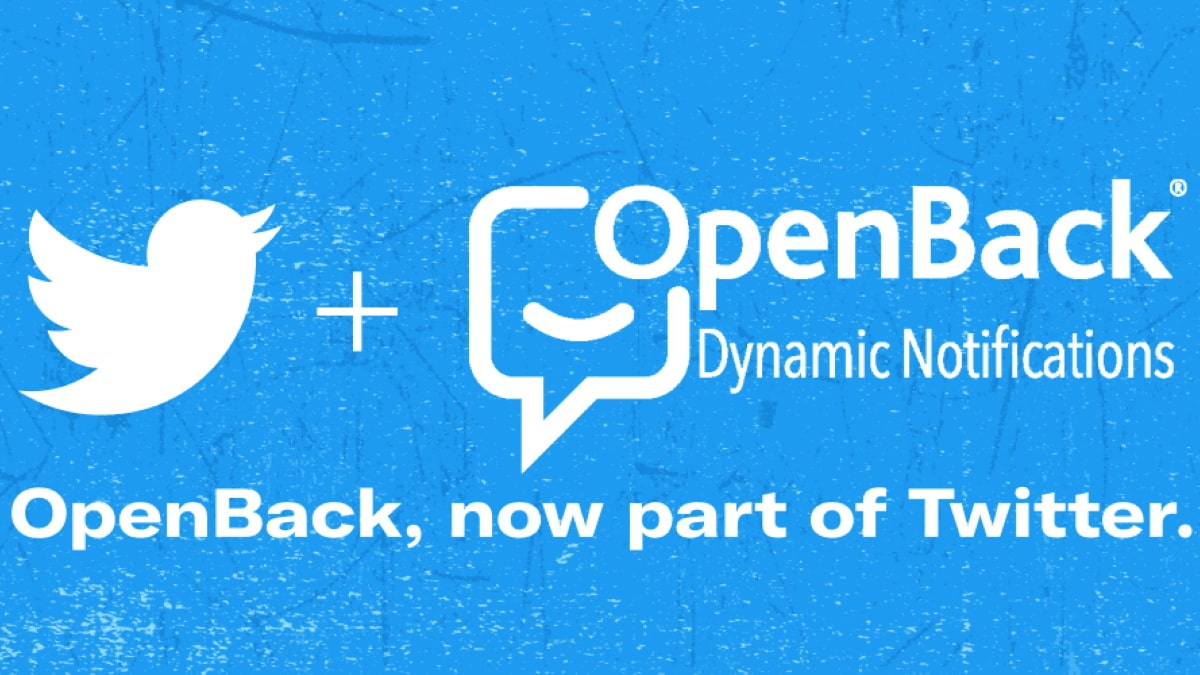 On Tuesday, April 12, Twitter & OpenBack, a mobile engagement platform announced that OpenBack is acquired by Twitter. Jay Sullivan, Twitter’s head of consumer products, remarked that OpenBack provides “device-side control of push notifications.” In addition, he revealed that OpenBack might help Twitter show pertinent information even when a user is away from the app.

Moreover, Sullivan added, “The best push notifications bring people to the conversations they care about on Twitter.” Jay says that unimportant notifications are a “distraction.” Hence, he stated, “With millions of people visiting Twitter via notifications every day, we want them to be timely, relevant, and engaging.” Jay confessed in the same thread that this acquisition will ensure Twitter “delivers the right notifications at the right time.” Sullivan noted that it would put the users’ privacy first. 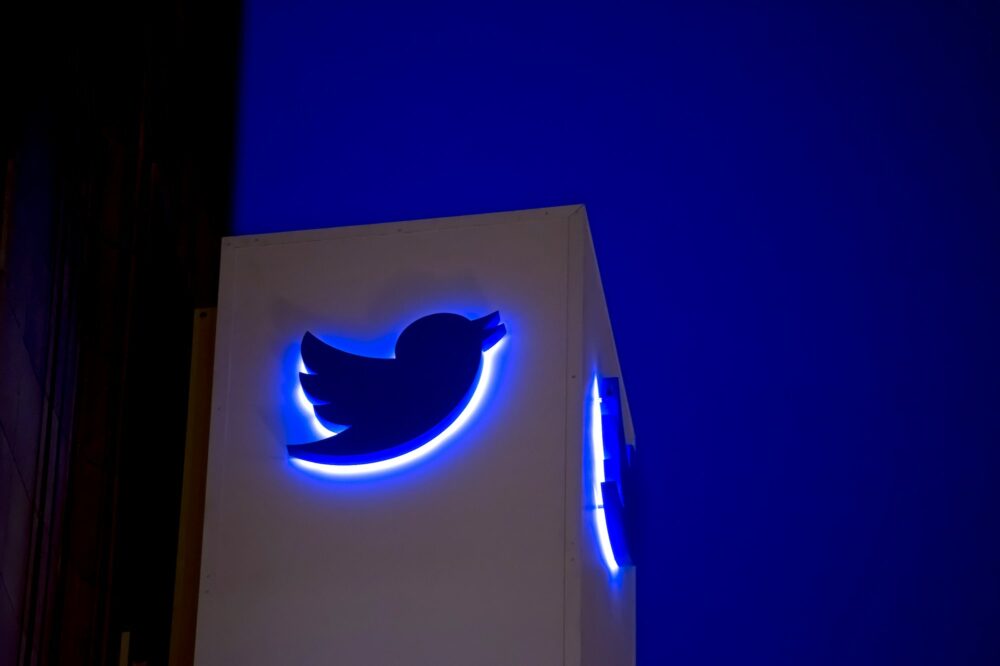 Furthermore, Adrian Zamora, Twitter’s spokesperson, refused to reveal the terms of the Twitter & OpenBack acquisition. As a result, there is no clear picture of how these improved notifications might look. However, David Pierce, former Protocol editorial director, thinks it should be a “super-curated timeline, and it’s all notifications.”

To conclude, Twitter’s acquisition of OpenBack could enable the platform to pick the best tweets for users automatically. Additionally, the tweets might be from people the users follow or simple posts that might be relevant to the users. And, hopefully, make this system work on whatever device the user signs in to Twitter.