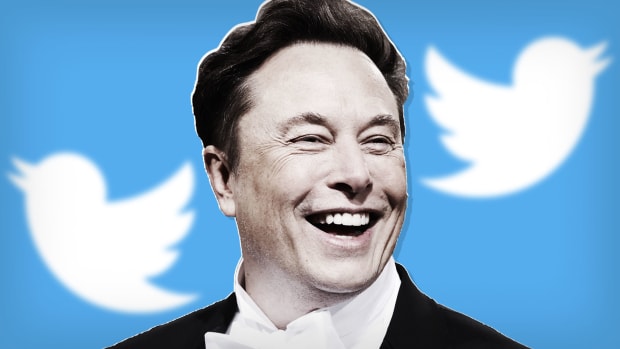 Many Twitter users reportedly stopped using the service, and some even experienced suspensions during Elon Musk’s $44 billion takeover of the firm on October 27.

According to a new estimate, 1.3 million users disappeared over these periods, denying Musk-led Twitter the opportunity to establish its worth.

Despite the significant impact the 1.3 million users’ departures have had on Twitter’s operations, Musk doesn’t appear concerned in light of the all-time high record Twitter set earlier this week. According to MIT’s Technology Review, a company that specialized in examining Twitter bots and dishonest behavior, Bot Sentinel, saw a sharp decline in users during Musk’s takeover.

The website deleted 1.3 million user accounts on October 27 as part of the deal’s completion. In the wake of Musk’s takeover, 877,000 of the 1.3 million users have permanently deleted their Twitter accounts. On the other side, MIT reported that 497,000 people were suspended from October 27 to November 1, which is twice as many as usual.

According to Christopher Bouzy, the creator of Bot Sentinel, the decline in subscribers is a result of both users canceling their accounts and Twitter suspending these users.