Home » News » Twitter asking laid-off employees to join back after being fired: Report 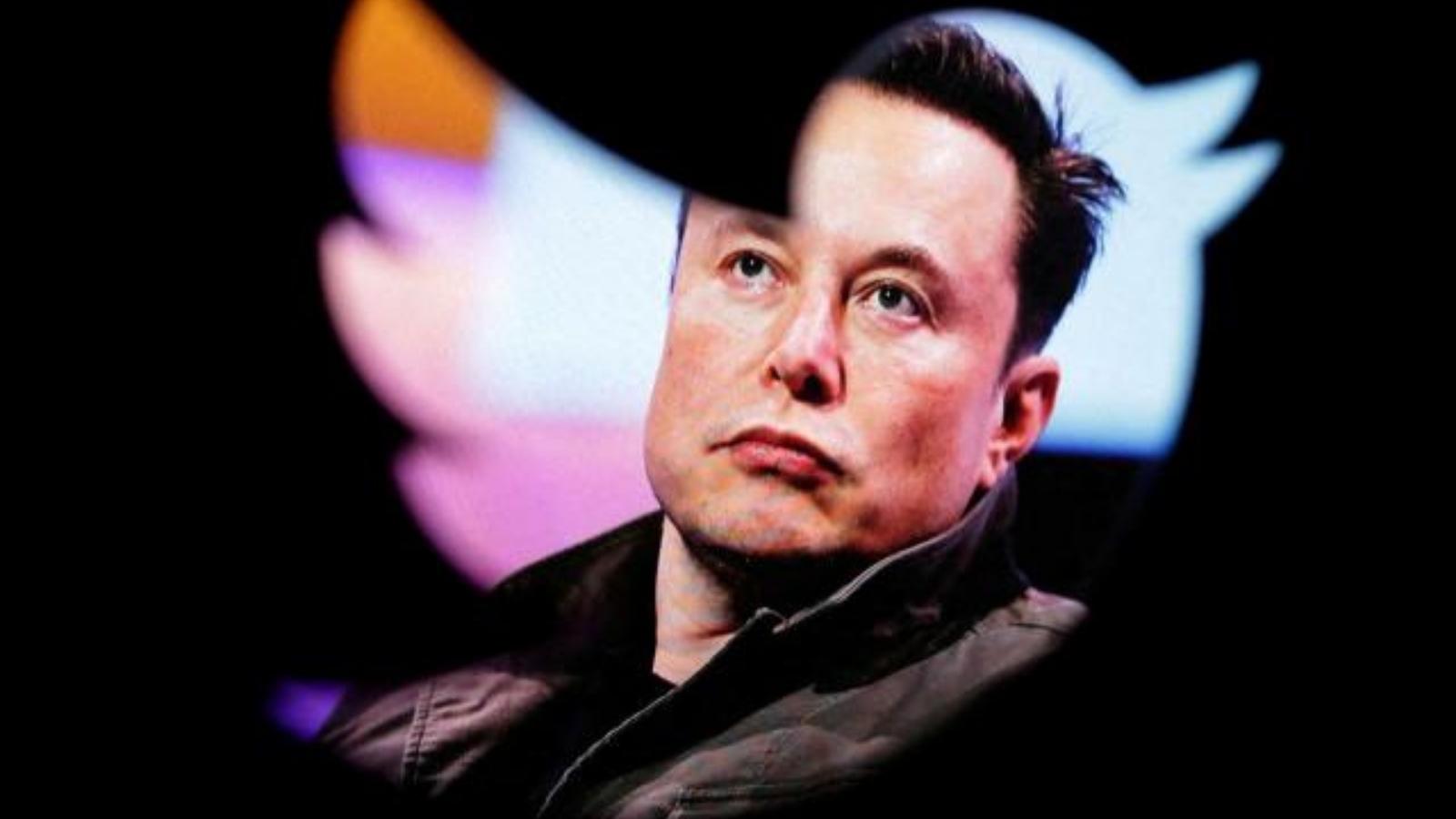 According to a recent story, Twitter is now requesting that some of its fired employees rejoin the social network that Elon Musk now owns.

According to the article, which relied on insiders with knowledge of the situation, Twitter now wants some of its employees back. But why are some of them being urged to come back on social media run by Musk?

According to the most recent news report by Bloomberg, Twitter is urging its former employees, who were fired after Musk bought the dominant social media company, to come back.

The news source reports that the former CEO of Tesla and SpaceX, who is now the Chief Twit, immediately fired about half of Twitter’s staff. 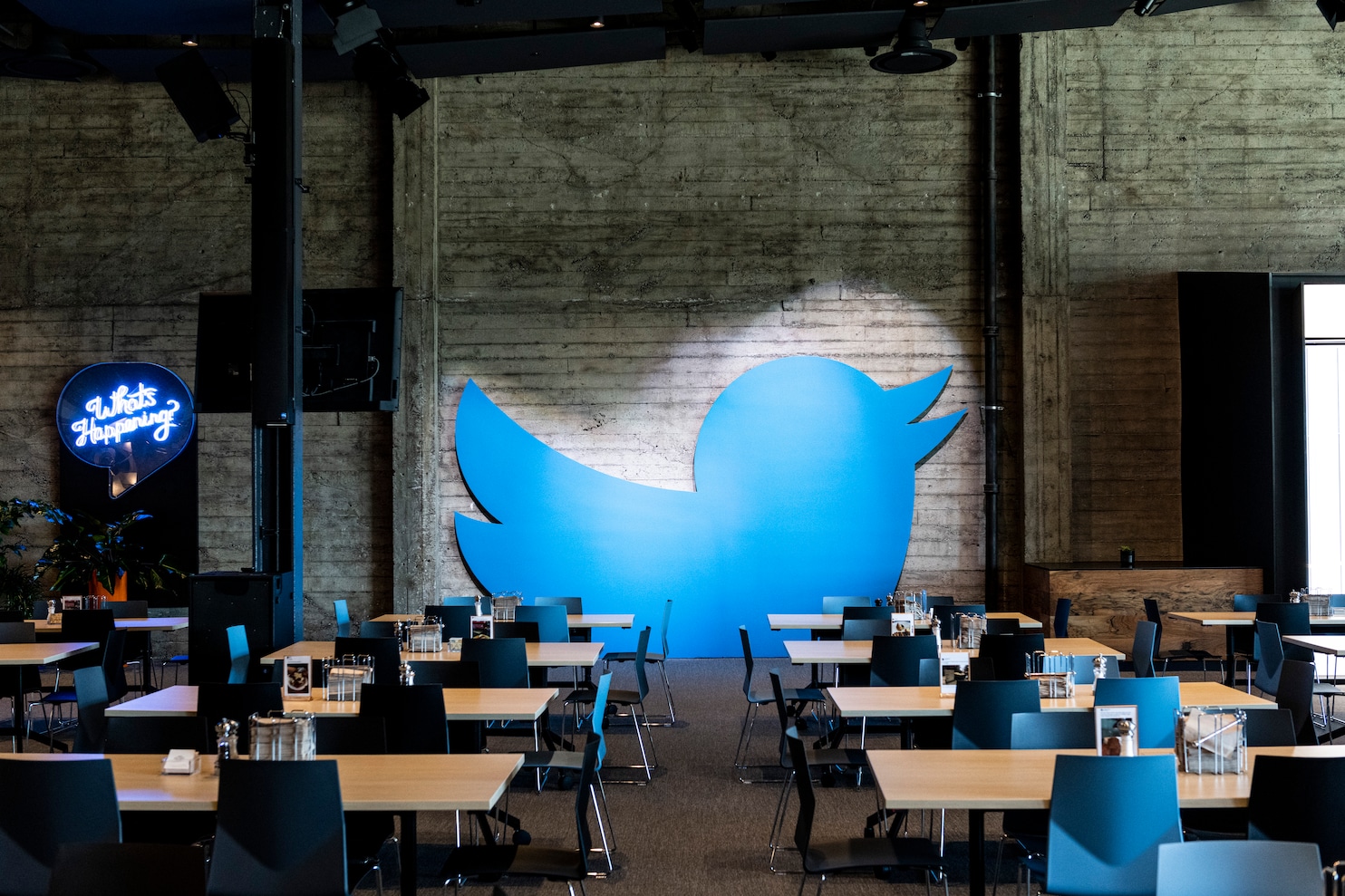 The significant layoff occurs soon after Musk paid an astounding $44 billion to acquire the microblogging service.

And this time, after saying goodbye to about half of its entire personnel, the social media juggernaut is apparently pleading with those departing to return.

According to Bloomberg, two people familiar with the matter allege that the platform’s top management has decided to request the reinstatement of its sacked employees.