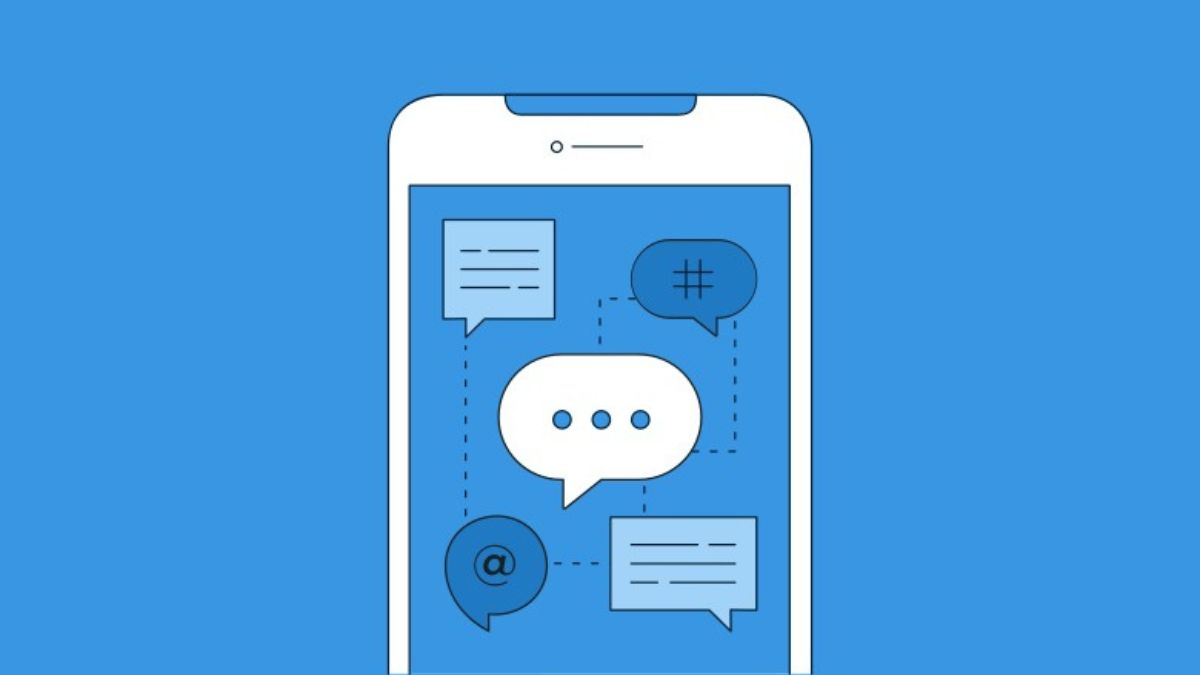 In an effort to make its platform’s Direct Messages secure and private for users, Twitter previously worked on end-to-end encryption but did not proceed for unclear reasons.

Earlier, in the early stages of the business’s acquisition, Elon Musk discussed this, and it is what the company hopes to do when he takes over as its leader.

This feature, which the tech CEO hinted at in his most recent tweet, appears to be already in the works now that Musk is Chief Twit and the new owner of the business.

Jane Manchun Wong, a well-known security researcher and blogger from Hong Kong, has revealed that she discovered codes that suggest Musk’s Twitter would soon offer the renowned end-to-end encryption for direct messages.

Seeing signs of the feature being worked on in Twitter for Android: https://t.co/YtOPHH3ntD pic.twitter.com/5VODYt3ChK

Wong claimed to have found bits of information and clues pointing to the creation of this feature using Twitter for Android.

Elon Musk, the head of Twitter, saw this post and reacted with a winking emoji without saying anything about the function or his plans for it.

Will Elon Musk Create it Similar to Signal?

There are no specifics or data available on the user experience when Twitter introduces its new end-to-end encryption service for Direct Messages.

It is crucial to remember that this will open up new territory for Twitter and provide a brand-new service for all users. However, Musk is a known supporter of Signal Messenger and may have based this on the well-known secure instant messaging programme.

When he first announced his intention to purchase the business from its founders, Elon Musk mentioned the Twitter DMs, which he hopes to transform into an end-to-end encrypted service.

The top billionaire is known for admiring the business from Moxie Marlinspike, which lets customers to maintain their privacy and data, and in Musk’s words, he wants it to be “like Signal.”