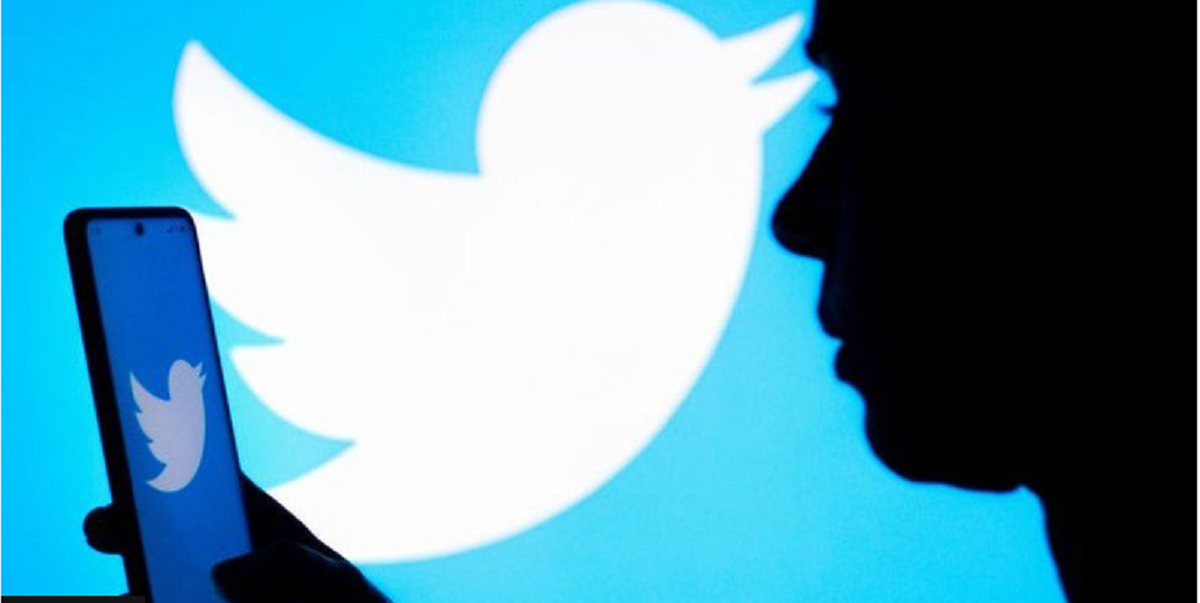 Twitter revealed that it has started testing out the new CoTweets feature this week. The company first began experimenting with the feature earlier this year. CoTweets enables two accounts to co-author a single tweet. It is now available to some Twitter users for a limited time.

Joseph J. Nunez stated, “We’re continuing to explore new ways for people to collaborate on Twitter.” In addition, he said, “the company is testing CoTweets for a limited time to learn how people and brands use this feature to expand and reach new audiences.” 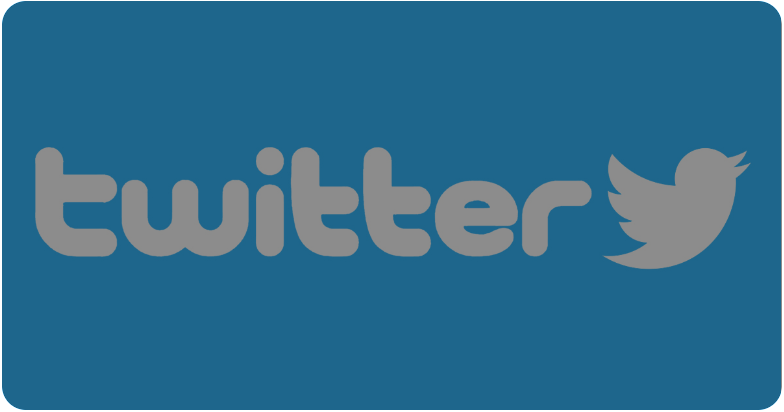 CoTweets allows the primary tweet author to invite some other users to be tagged in the tweet. Both the users need to discuss the content of that tweet beforehand, preferably via DM. Then, the second author must accept the invite by the primary author of the tweet.

After that, the co-authored tweet will appear simultaneously on both the authors’ profiles and their followers’ timelines. In addition, other followers can easily recognize a CoTweet by the two authors’ profile pictures and usernames mentioned in the header. So, the final tweet shows that its co-authored by two users. However, only the primary author receives the replies.

The CoTweets feature will allow tweet authors to share the spotlight in a single tweet. Additionally, it will help them unlock various opportunities for engaging new audiences, improve established partnerships, and develop new ones.

Lastly, users can draft a CoTweet easily. All they have to do is compose a new tweet the traditional way and tap the CoTweet icon. After that, they need to choose a co-author from their list of followers and send an invite. Once the invite is accepted, users will see the co-authored tweet on their timeline.

On the other hand, since 2021, Instagram has offered a similar co-author feature. So, it leaves no doubt that influencers and brands will have fun using the CoTweets feature on Twitter.