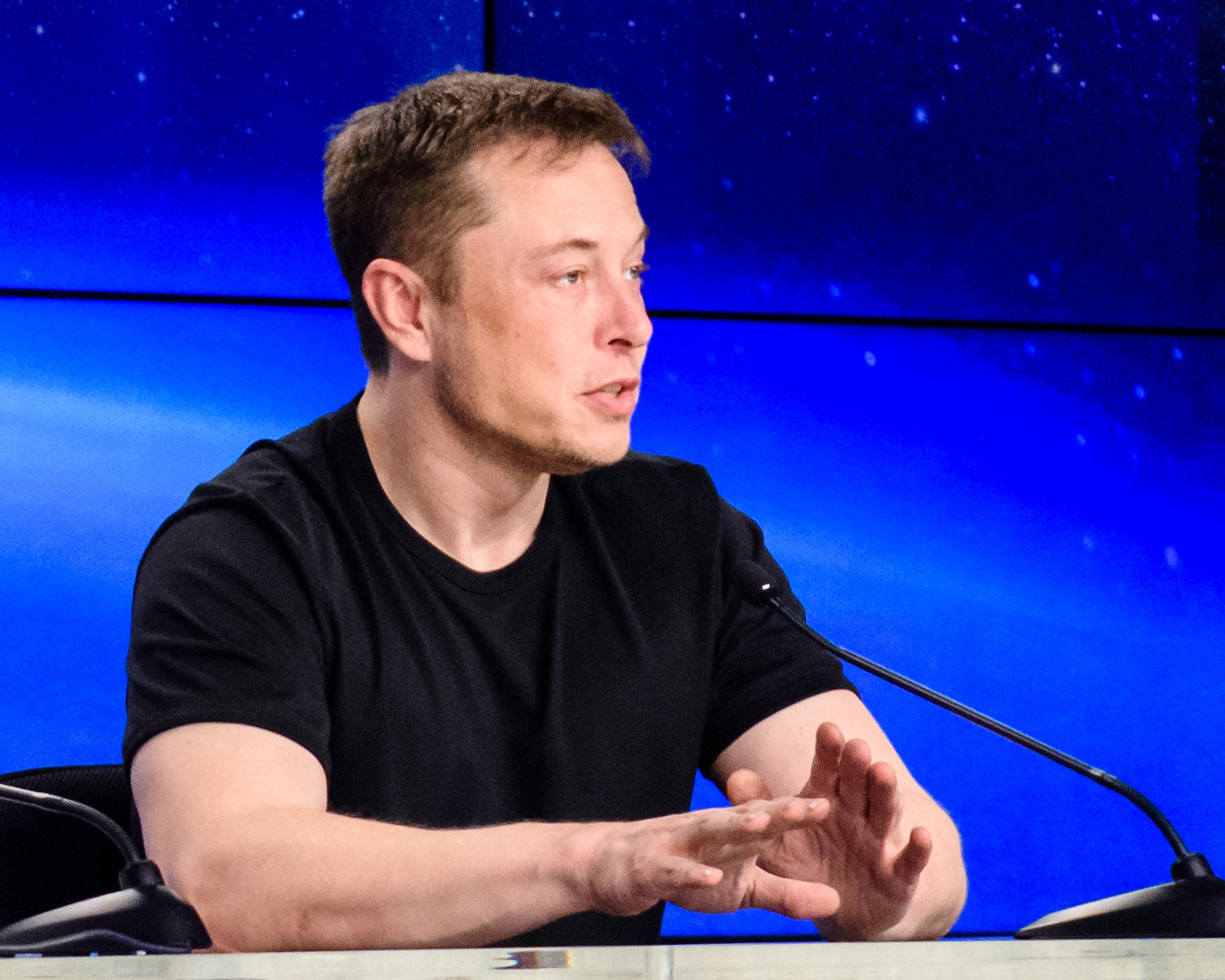 Twitter is having trouble policing political misinformation and other harmful tweets in the wake of Elon Musk’s major layoffs. Just before the US midterm elections, there were a number of mass layoffs.

Employees who managed to avoid being laid off and a third-party voting rights organization, according to the AP News report, discussed how difficult it was for Twitter’s surviving staff to address the problems.

People employed by the corporation whose responsibility it is to stop the hate and false information from spreading on the platform were not affected by the recent mass layoffs. 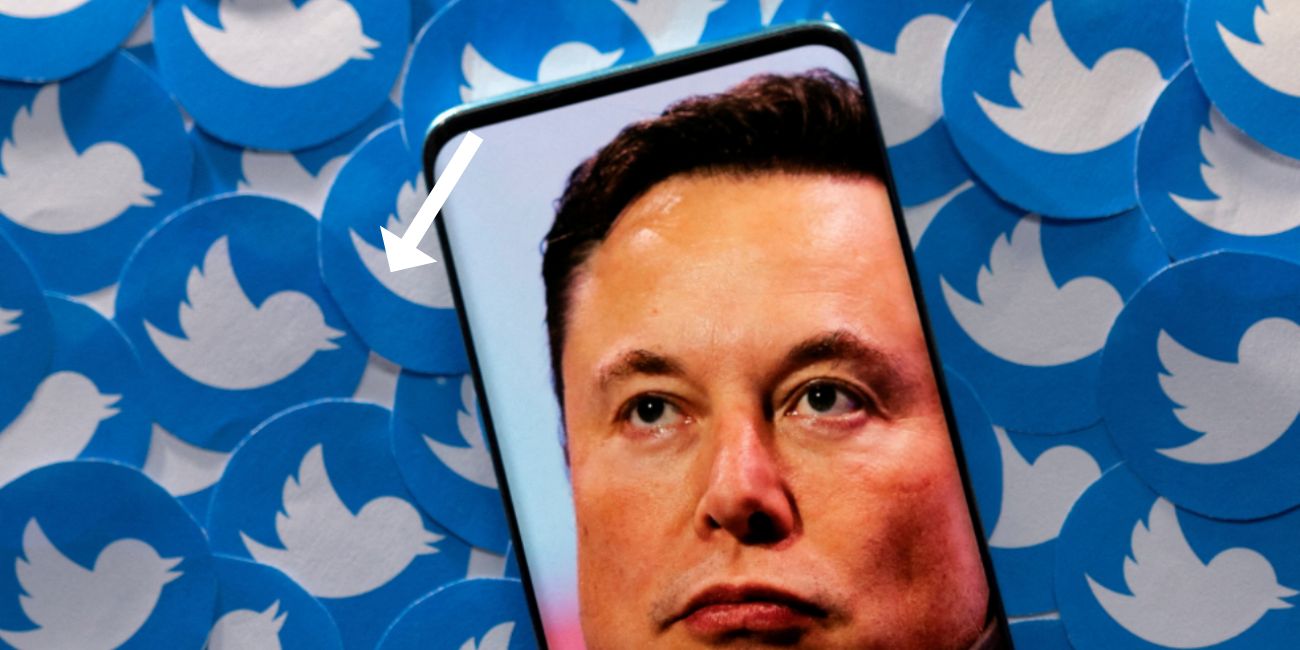 15% of the frontline content moderators were already laid off by Musk. This is comparable to the approximately 50% job layoffs across various levels and departments within the corporation, according to an official.

Employees said that steps were taken in advance of the layoffs to prepare for them. According to the post, Twitter has significantly decreased the number of personnel who have access to the activity and digital history of certain accounts.

This procedure was deemed important so that they could determine whether something was utilized or done deliberately and then take appropriate action, such as suspending it. 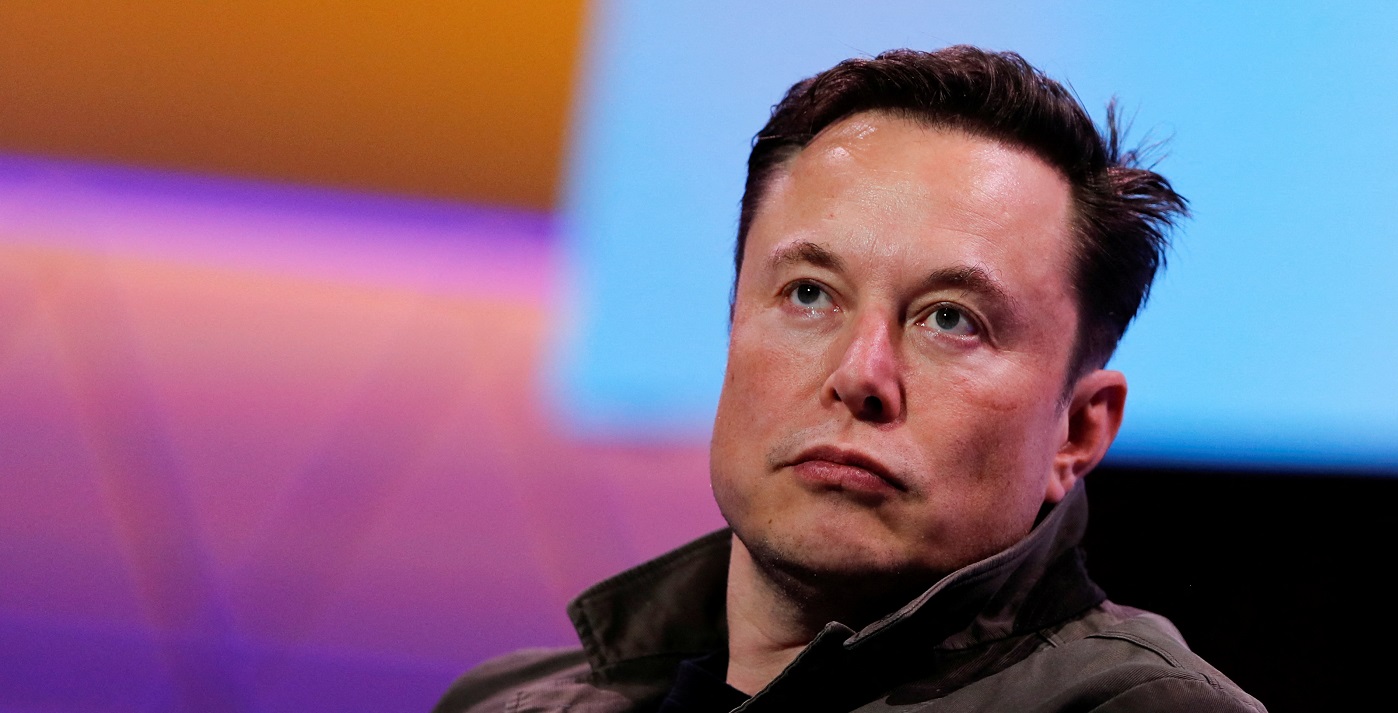 Additionally, the business disclosed that it had restricted access to the tools in order to reduce “insider risk,” particularly at a time of change. The problems arise as Americans prepare for the midterm elections in the United States.

The recent changes at Twitter are raising questions about the upcoming midterm elections. A large number of Americans have already voted early and absentee. For the midterm elections, millions more Americans are anticipated to cast their ballots in person.

Those who were keeping an eye on the election believed that the platform would be prepared to cope with hate speech, disinformation, and doubters.