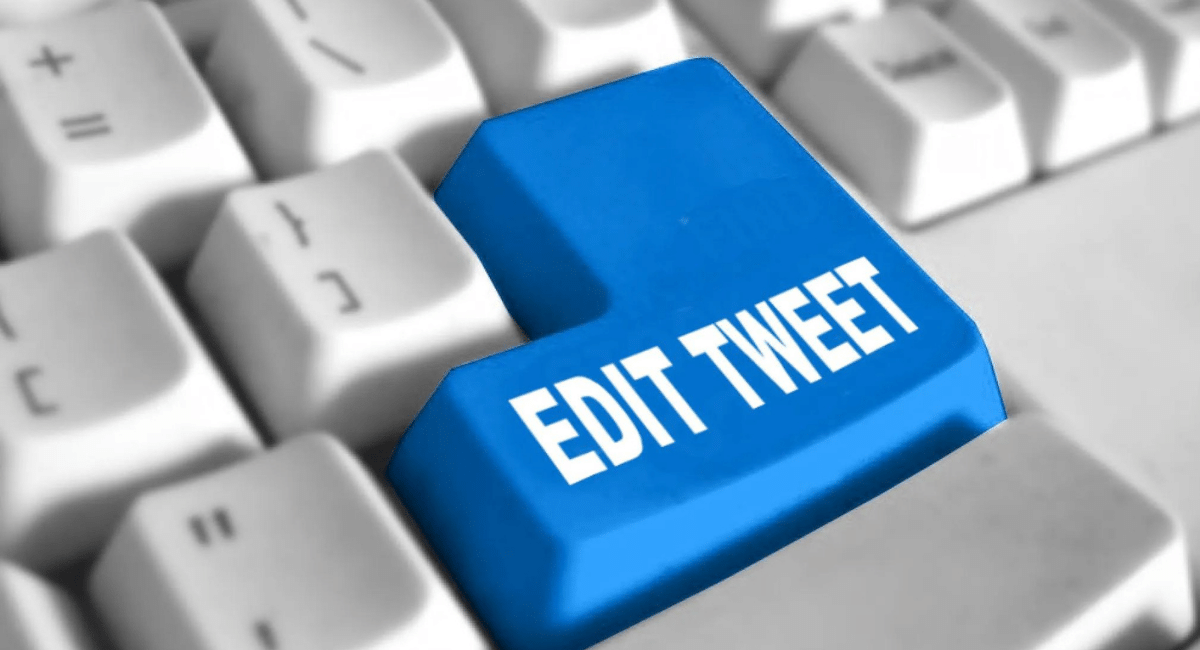 Twitter tweeted on September 1 that it is internally testing the long-requested Edit button on the platform. “If you see an edited Tweet, it’s because we’re testing the edit button. This is happening, and you’ll be OK,” reads the tweet.

this is happening and you’ll be okay

Interestingly, the former CEO and co-founder of Twitter, Jack Dorsey, had previously said that Twitter would “never” provide an Edit button. Nonetheless, Twitter users have requested it on the platform for years.

But, including the feature meant potential abuse of it by trolls. Hence, the company was skeptical about introducing it on the platform. But, according to Elon Musk’s (Twitter’s former potential buyer) tweet poll in April, around 73.6% of his 4.4 million users wished for an Edit button on Twitter. Besides, Twitter even posted about working on the feature on April Fool’s Day this year as a joke. 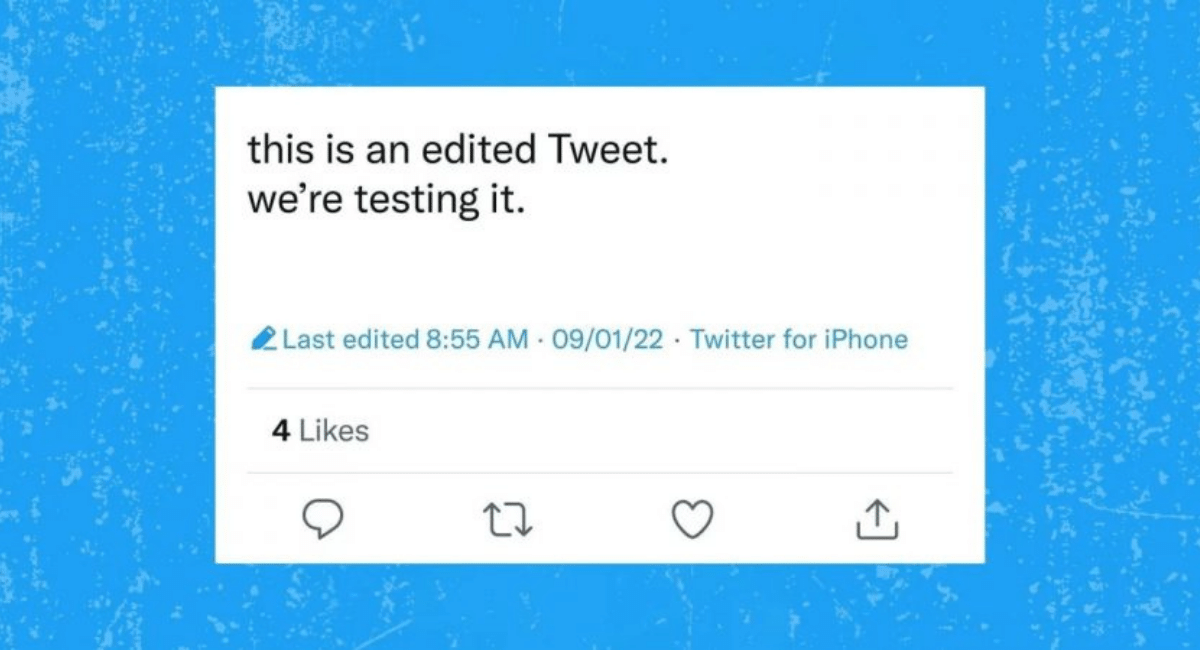 Therefore, the latest news about the company internally testing the feature had users doubtful. But, as Twitter pointed out, “this is happening” in its tweet, the news is no joke this time.

Twitter’s Edit Button – What We Know So Far

The company noted in a blog post that users could edit a tweet a few times in 30 minutes after posting. Twitter stated, “Think of it as a short period of time to do things like fix typos, add missed tags, and more.” In addition, edited tweets will appear with “an icon, timestamp, and label, so it’s clear to readers that the original Tweet has been modified.”

Besides that, the company explained that the original tweet would not disappear. Consequently, the label that appears with the edited tweets will give users an edit history, including all the past versions of a tweet. “For context, the time limit and version history play an important role here. They help protect the integrity of the conversation and create a publicly accessible record of what was said,” Twitter said. 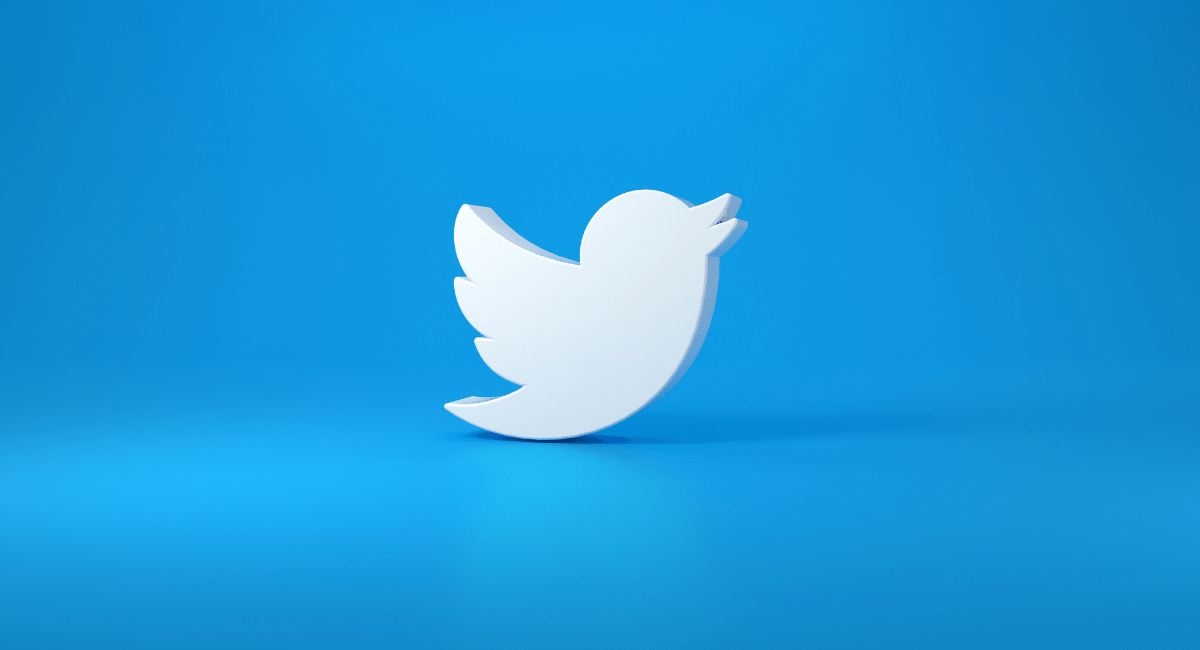 On another note, the current test group for the Edit button involves only “select” users. But, the company said all users could see the “edited” tweet label. Additionally, Twitter remarked that it would roll out the Edit button to subscribers of Twitter Blue (its paid service) in the coming weeks.

Finally, despite many experts and users thinking an Edit button doesn’t align with the spirit of the platform, Twitter hopes that it would make tweeting “more approachable and less stressful.”